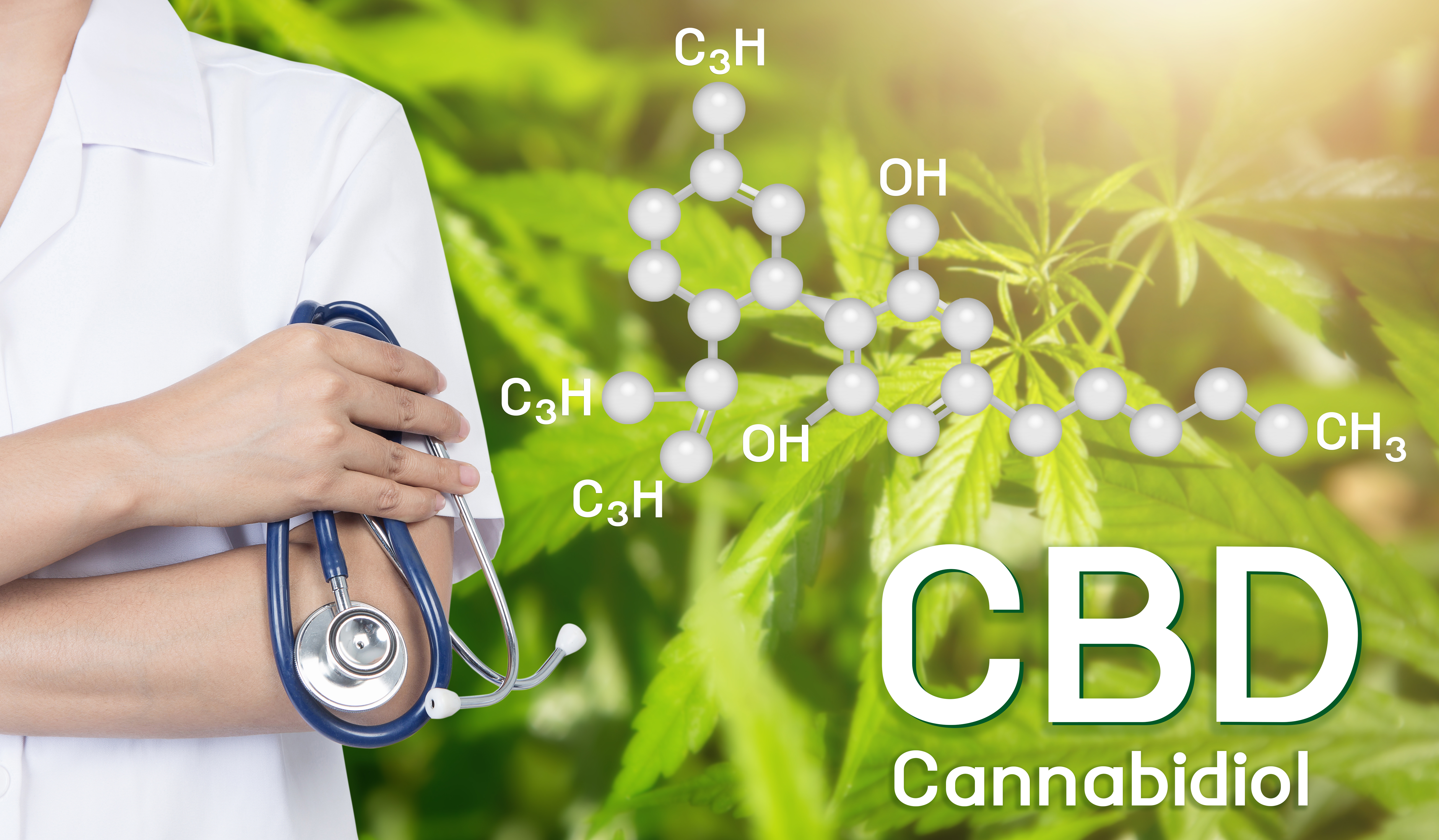 In order to take advantage of the healing properties of cannabis, it is necessary to understand the effects it can have on the body; as such an explanation of the molecular structure of endocannabinoid binding receptors, is a key step in the development of drugs that can distinguish between two known receptors.

The structure of the CB1 receptor has already been resolved, but now an international group of researchers led by ShanghaiTech decided to do the same with CB2 and publish its findings in a cell that should help develop medicines against neurodegenerative, inflammatory and other diseases.

This study compares the newly discovered structures with CB1 receptors and estimates that two Yin and Yang receptors are the human endokanabinoid system, which is a signaling system that regulates biological processes such as pain, immune function, metabolism and neuronal activity.

For the treatment of pathological conditions, the medicinal product should be targeted mainly on CB1 / CB2. The amino acid sequences encoded by them are 44% identical, so the receptors are very similar, with the development of selective medicines requiring a detailed knowledge of both target structures, which was hitherto known only for CB1.

The crystal was made from CB2 receptors bound to block molecules to identify the shape of any such molecule, then the X-ray analysis allowed the group to see the structure of CB2 and how it is associated with the blocking of molecules or antagonists.

The team reports »The crystalline structure of human CB2 in the complex with the rationally-designed AM10257 antagonist at 2.8 A resolution reveals a distinctly different binding position than CB1, but the extracellular portion of the bound CB2 antagonist has a high degree of conformational similarity. The analysis showed that AM10257 is a contradictory CB2 functional antagonism profile against CB1, a further structural analysis using mutagenesis studies and molecular anchoring revealed the molecular basis of their function and selectivity for the two receptors. Analyzes of the formed pairs of antagonists and agonists provided insight into the CB2 activation mechanism. "

Unstable proteins with natural receptors were needed for genetic modification, which involved the introduction of mutations to make the protein dry without changing its function or structure. Computer software CompoMug was used to predict the five mutations that are potentially useful for the stabilization of receptor molecules that need to be tested experimentally.

The international group has found that substances that activate one of the receptors can weaken or inhibit the other and vice versa, which opens the possibility for medicines that are targeted at both receptors solely or collectively, but in different ways.

Petr Popov, dr "Every discovered G receptor-bound receptor has the potential to rational design of new and effective drugs. Now that both receptors of cannabinoid structures are known to be selective, it can be designed to target one of the receptors as well as agents with the desired polypharmacological profiles to target the two receptors. "