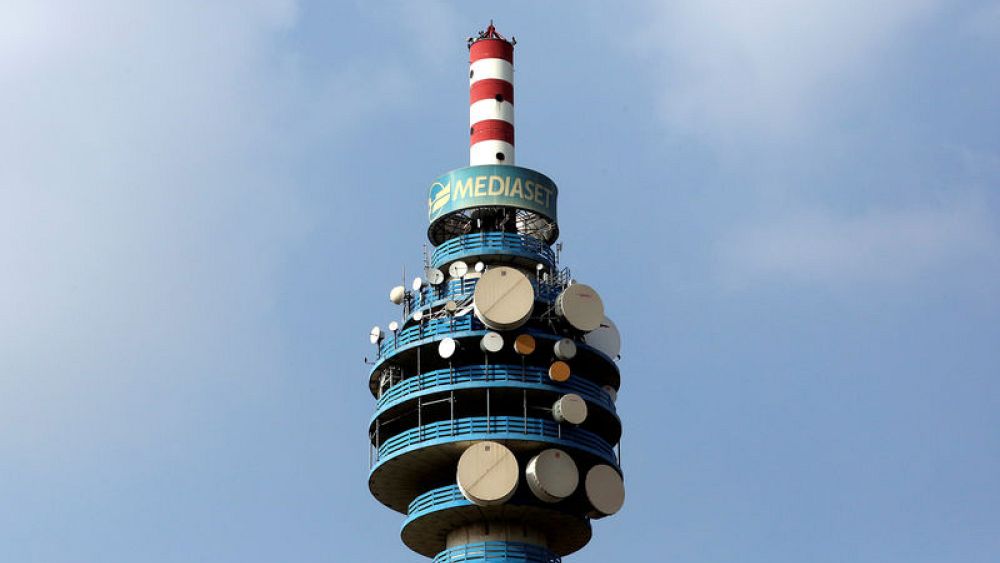 On Wednesday, the Italian media group Mediaset said that no talks on merging with the German rival Prosiebensat1 Media were taking place.

Earlier in the Saturday daily newspaper Il Sole 24 Ore, they said that both companies were talking about merging via stock exchanges in order to create a pan-European independent television station.

"There are no talks on merging with the German television group Prosiebensat1 Media," Mediaset said in a statement.