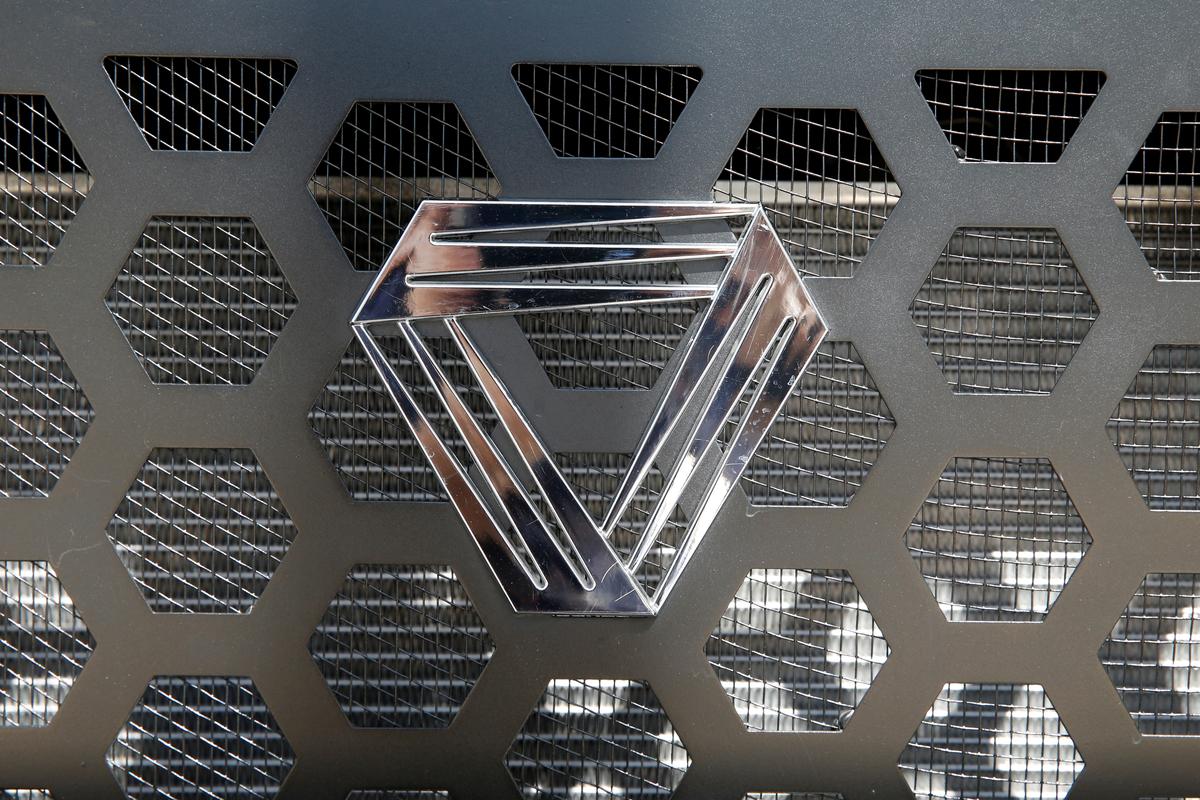 NAIROBI (Reuters) – Mobius Motors, which was the only domestic car manufacturer in Kenya, has only produced about 50 test vehicles since its inception in 2014.

The symbol of the Kenyan car maker Mobius is visible on the grill of the first generation SUV Mobius II in the company's showroom in Nairobi, Kenya, March 6, 2019. Figure 6 March 2019. REUTERS / Baz Ratner

Mobius is one of many African companies that are hoping for a part of the market, which is largely underdeveloped for new cars.

As global car giants, including Japanese Toyota and German Volkswagen, have stepped up efforts to exploit a large market, local actors, including Kiira Motors from Uganda, Ghana Kantanka and Nigerian Innoson Motors.

They face the same obstacles as their generous colleagues, especially with the prevalence of low-priced second-hand imports, but without deep pockets and infrastructure to overcome them.

"This is not an easy way," said Joel Jackson, 34-year-old founder of Mobius Motors, London.

Ten years ago, he first dreamed of building a car in Africa for African drivers when he traveled to Kenya for his work in a forestry company.

Mobius produces a robust, shapeless SUV designed to meet the challenges of African driving conditions as well as the modest budget of African consumers. The entry version is worth 1.3 million shillings ($ 12,897), which is half the lower price for the used SUV model imported from Japan.

And although potential customers have placed more than 400 orders and paid $ 300 for their cars, Jackson is still crossing the globe to raise funding for the entire production launch, which has been delayed for almost a year.

"A large amount of money goes into production processes, but there is also a lot of investment in research and development of the vehicle itself," he said.

The Nigerian Innoson is a bit better, as it sold 10,000 vehicles in the first eight years of operation.

Kiira, which is 96% owned by the state, is building a $ 40 million assembly plant in southern Uganda, which will be able to produce 5,000 cars a year. However, since 2011, the company has built only three prototype vehicles.

Rodney Muhumuza, Kiirin, Head of Business Development, said that at a time when it received state support, the company needed private capital at a certain point. The biggest challenges at the moment are related to politics, he said.

The total sales of cars in the East African Community – the common market, including Kenya, Uganda, Rwanda, Burundi, Tanzania and South Sudan – are doubled to 500,000 vehicles a year over the next decade, he estimates. And he wants to be new, locally manufactured cars.

In order to do this, governments must unite in order to support domestic production by restricting cheap imports from countries such as Japan and harmonizing tax rates in order to reduce the prices of vehicles produced in neighboring countries.

"If there are tax and non-fiscal incentives in the region that really make it easier to add value at the local level, this will be a lot," he said. "It's really a very good market."