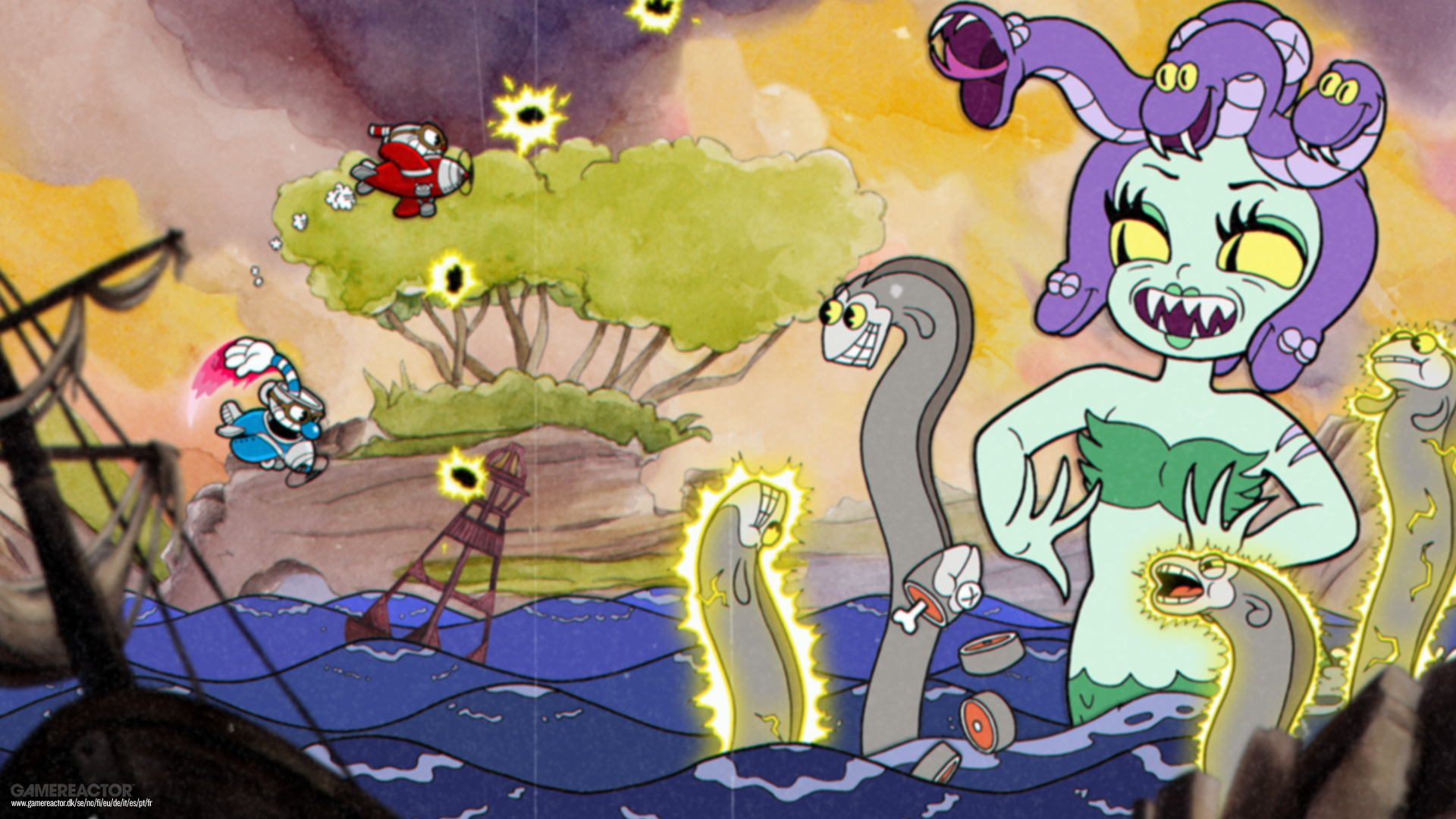 Even though there were several rumours ahead of the actual announcement, many people were surprised to see Microsoft's Cuphead being confirmed for Nintendo Switch. A lot of people have wondered how this deal came to be – and it turns out it was actually Microsoft's idea. Indeed, video game journalist Daniel Bloodworth explained how he talked to Studio MDHR who, in turn, revealed:

"Oh, yeah, I was talking to one of the Cuphead devs yesterday and he said that Microsoft was actually approaching them and asked if they would like to make a switch version. Crazy stuff.

"Also, the work going into the Switch port will improve other versions of the game too. Expect shorter load times on Xbox with an update after the Switch version goes live."

What do you make of the collaboration between Nintendo and Microsft these days?