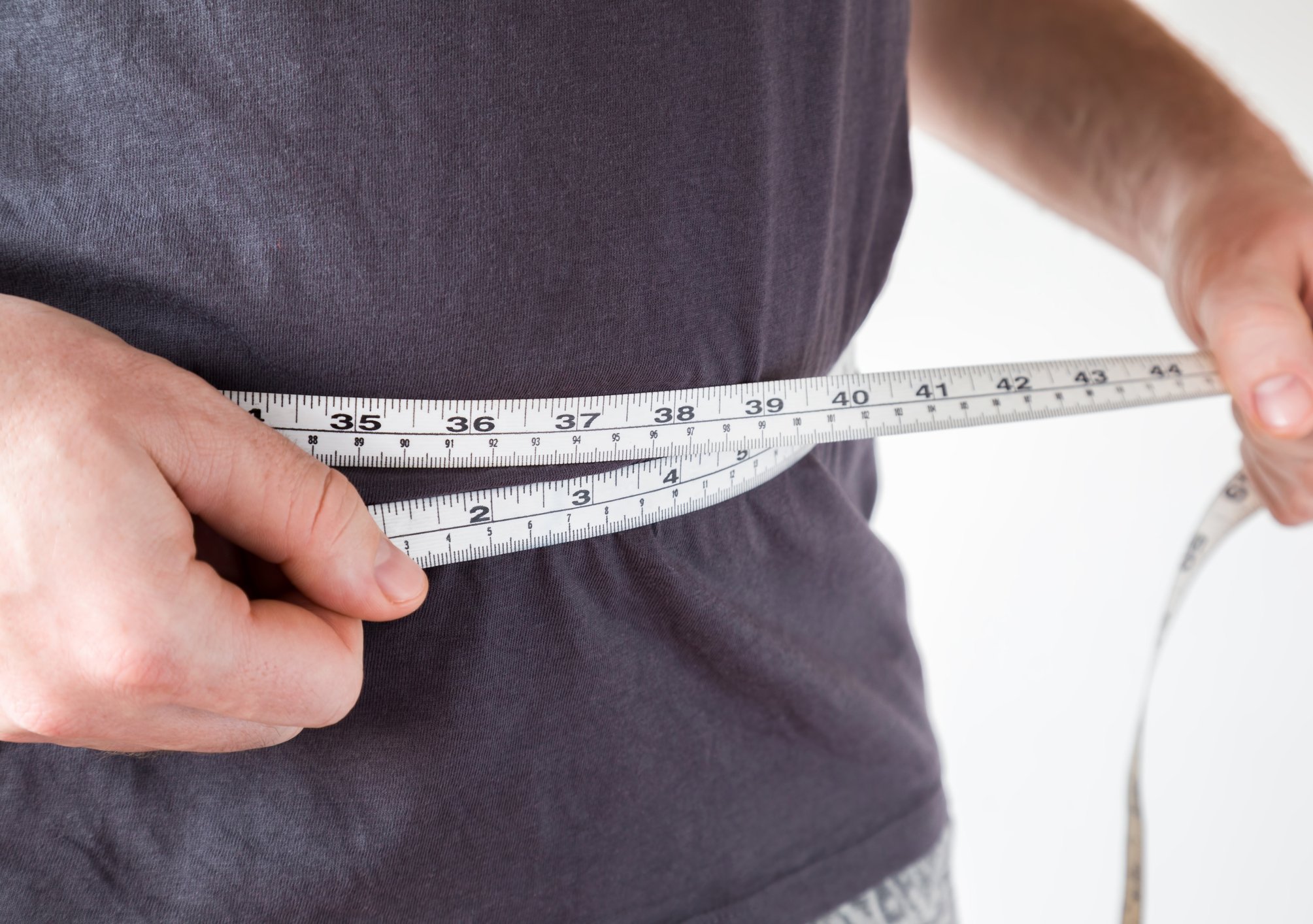 Washington DC: In a recent study, scientists have discovered that growth hormone (GH) plays an important role in losing weight and maintaining it. According to a study published in Nature Communications, GH stimulates the maturation of skeletons and linear bone growth and helps maintain tissues and organs throughout life, and also works directly on the brain to maintain energy when the body loses weight.

"The growth hormone has been known for decades, but our discovery shows that there is more to go than it was meant to be," said Jose Donato Junior, one of the authors of the study.

"GH receptors are found in large quantities in the muscles and tissues, in the liver and in the organs directly involved in the metabolism of growth, but we have found that the brain is also full of GH receptors. This is completely new," said Donato.

"We have also found that brain GH does not only participate in the metabolism of growth, but mainly affects the metabolic responses that save energy when hungry or on a diet. This discovery, which is also a novelty in science, has important consequences in terms of understanding , why it's so difficult to lose weight, "Donato added.

"For decades scientists have tried to understand why it is so difficult to maintain the weight achieved after sacrificing a successful diet, and why it is so easy to regain lost weight. Leptin has so far been considered the main hormone that protects energy when we are hungry," said Donato .

The level of leptin in the bloodstream is known to respond to weight loss, he explained, but this knowledge never led to a successful diet or therapy with a leptin that would allow the subjects to lose weight and soon lose their weight.

"The process of weight loss apparently involves several metabolic processes and several hormones in addition to leptin, and GH comes in. We found that GH, in response to weight loss, acts on the brain, similarly to leptin. Conversely, GH causes weight loss to increase blood pressure GH , "Said Donato.

"In a recent article, we have shown that the central signaling of growth hormone also stimulates neuroendocrine adjustments during food shortages," added Donato.

GH receptors in the brain are located in the hypothalamus, the highest center of the autonomic nervous system. Impulse from the hypothalamus affects the cells of the neuroprotective system and regulates smooth muscle tissue in the intestines and blood vessels, the heart muscle, all the glands and kidneys.

The researchers found that GH receptors in the hypothalamus specifically activated a small neuronal population called AgRP, which is short for agut proteins. AgrP neurons increase the production of AgRP, which increases appetite and reduces energy metabolism and consumption.

"AgRP is one of the strongest stimulant appetites. It's interesting to see how a small number of AgRP neurons, just a few thousand billion neurons in the hypothalamus, can play such an important role," Donato said.

In order to carry out a detailed study of the effect of GH signaling on AgRP neurons, scientists raised genetically modified mice with agrp-specific GH receptor ablation (called AgRP GHR knockout mice). Their experiments were also used by a control group containing wild mice that were not genetically modified.

In various experiments, the researchers measured the total energy consumption of the whole body in two groups of mice when they were subjected to a diet with a 60% restriction on food. Their aim was to determine whether the lack of an adaptive response to the resulting energy deficit would have a significant impact on the energy balance.

They found that control mice reduced energy consumption during food restriction, which is consistent with flexible energy-saving responses in this case.

Energy consumption in AgRP GHR KO mice during food restriction decreased significantly, suggesting that they did not save energy as efficiently as control mice.

"In other words, we found that weight loss triggers an increase in the level of GH hypothalamus that activates AgRP neurons, which makes weight loss more difficult and increases the sense of hunger.

Conservation of energy is so important for the organism, he added, that evolution gave people two energy conservation mechanisms, one activated by leptin and the other by GH.

"One works as a reserve for another, and therefore the treatment of weight loss based solely on leptin does not work. The mechanism of GH must be considered at the same time," Donato said.