What people living on the eve eat and drink on the Noi Bai Highway – Lao Cai? 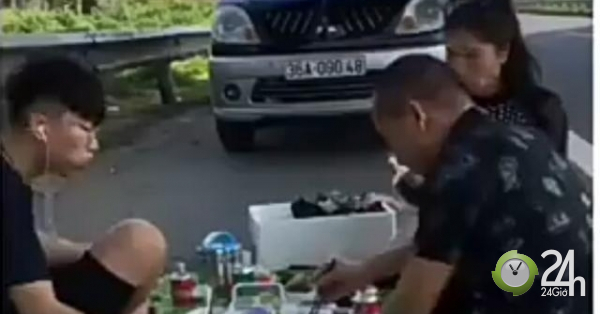 The authorities invited men to live on the Noi Bai – Lao Cai highway in the office. 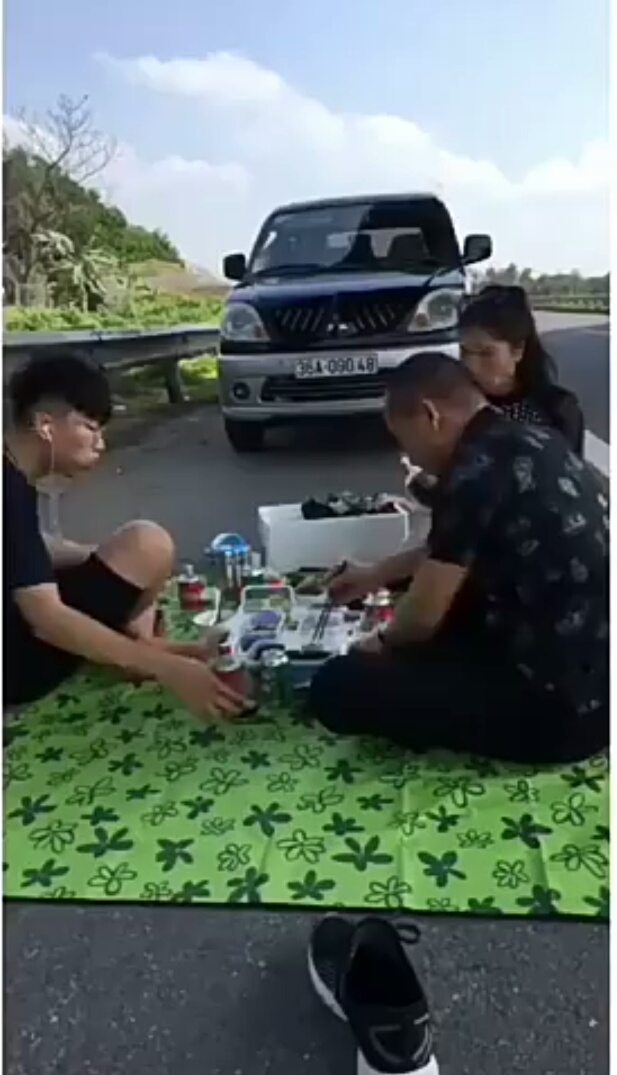 Mr. H.C.V lives a scene of a family that spreads canvas, eating on motorways.

Representative of the police team no. 1 from the Traffic Police Department on February 9, when he replaced PV, said that the unit invited him to the HCV (residing in Dien Bien Ward, Thanh Hoa, Thanh Hoa Province). work.

Mr H.C.V is a person who is following the scenes of a family who are eating in the emergency lane of the Noi Bai – Lao Cai highway in the afternoon of February 6 (the second day of the lunar New Year).

"Yesterday (February 8th), we were invited to the HCV office, and Mr. V. was openly recognizing his violation in the office. This is a very dangerous act that affects Mr V. and his family," said the representative.

As a representative of the police group no. 1 traffic police will be on traffic sanctions V. decided on 12 February. Currently there are no special sanctions.

Prior to this, on February 6 (the second day of the lunar new year), a live live video account appeared on the Facebook social network, named after the family of this man who is expanding, a drink.

Worth noting, the family stop for lunch in the emergency lane Noi Bai – Lao Cai highway caused many netizens to express their dissatisfaction.

After this man finished with a live broadcast, the surveillance camera pictures said that the cars carrying IC: 36A – 090.48 were removed from the Noi Bai – Lao Cai motorway at km237 in the Bao area. Thang, Lao Cai Province.

On the same day, on a personal Facebook page, this man had a job with an apology. Explaining the act of drinking on the highway, the owner of the post said that all this was due to … astonishment and confusion.