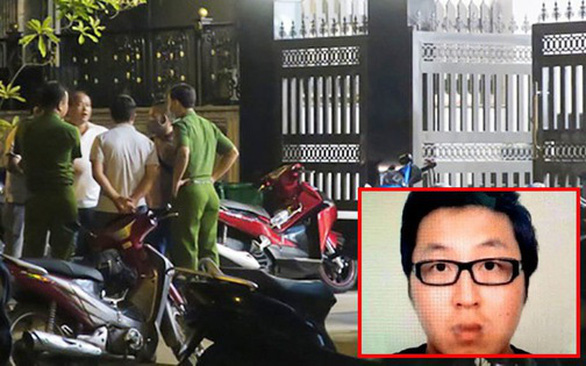 The afternoon of November 28 is the source Youth online said District 7 Police Agency is cooperating with the Ho Chi Minh City Police Criminal Police Department and testified that suspect Jeong In Cheol (35 years old, Korean citizenship) continues to investigate. a case of murder of a left body in a suitcase in a house in the residential area of ​​Him Lam, Tan Hung department, district 7, HCMC.

Initially, authorities identified the murdered victim as a 33-year-old male of Korean nationality. The victim resides in Ho Chi Minh City and is acquainted with suspect Jeong In Cheol.

According to the original investigation, Jeong In Cheol was married, moved to Vietnam to live, and remained in an apartment in Tan Phong Division, District 7. However, this person rented a house in a residential area. Him Lam (Tan Hung Division, District 7) to operate and work as a company director.

In late November 2020, Jeong announced the return of the house. On the evening of November 27, the owner of the apartment came to check, in the toilet he discovered that the stinky suitcase smelled and many suspicious signs were reported to the police.

Upon receiving the news, District 7 police coordinated with authorities to quickly inspect the scene, record testimonies, and clarify the case. Upon inspection of the suitcase, authorities discovered that the human body was intact in the suitcase.

Authorities identified the body in the suitcase as a 33-year-old man of Korean nationality. At the first examination at the scene, the victim’s body was wrapped in a black plastic bag. This plastic bag is placed in a pink suitcase, around the area for sensing the suitcase, there are saws, pliers … 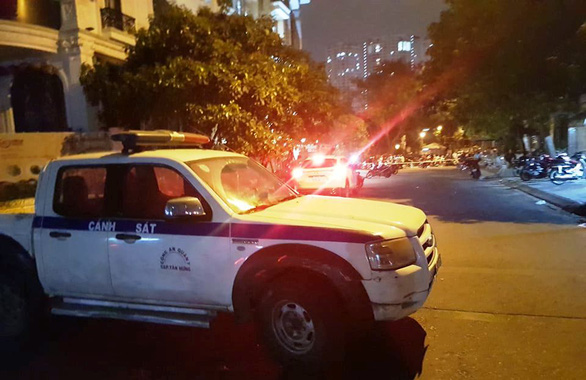 From the original investigative facility, authorities determined it was a murder after the perpetrator did not put his body in a suitcase after the murder of the victim. Through investigation and investigation, authorities identified director Jeong In Cheol (fugitive) as the number one murder suspect.

After that, the District 7 Police Investigation Police issued a notice that the suspect Jeong In Cheol had sent the District Police and some professional units of the Ho Chi Minh City Police on a joint search to arrest the suspects.

On the afternoon of November 28, the Ho Chi Minh City Police Department took professional action with the relevant authorities to coordinate the arrest of Jeong In Cheol as the suspect hid in a location in District 2 and was taken to the police station for work.

At the investigative agency, Jeong In Cheol initially admitted about two days before the discovery of the body in the suitcase (November 25), only Jeong In Cheol murdered the victim of a Korean compatriot when that person entered a house in the Him Lam housing estate.

After the murder of a compatriot, Jeong In Cheol tried to find a way to mourn the body, put the victim’s body in a suitcase in the home toilet and then fled. The reason Jeong In Cheol murdered his countrymen was a dispute over money debt.

Currently, the case continues to be investigated and addressed.