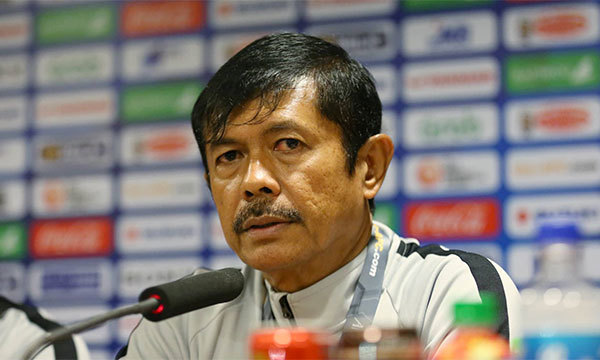 Indra Sjafri said that Indonesia has disabled the Vietnamese game, but eventually lost the game.

"This is a very interesting game, a very good game, and Indonesia has a good way to deal with Vietnam's parts. The last loss is surely a waste, but this is a defeated goal from a fixed phase, there is no open situation, I have nothing to do with players" said Sjafri at a press conference after the match.

Indonesia has moved very close to the draw in my Dinh. They stood up against the pressure that Vietnam created in the official 90 minutes, and scored 0-0 to the third minute stop. In the final corner, home team Van Dao admitted. Quang Hai hit the corner kick right to Trieu Viet Hung right in the first few free kick that would have resulted in a goal for the visitors.

"Today, Indonesia has decided to attack as soon as it entered because the defeat in Thailand put us in a very disadvantage in the opening match, but we also know that Vietnam is very useful with the speed and style of the game. I asked the pupils for the most cautious and in fact they have done exactly 90% of the tactical intentions set up by the Coaching Committee. Viet Nam's permanent position, but unfortunately this can not be done in the final situation leading to a loss, "added the Indonesian coach. 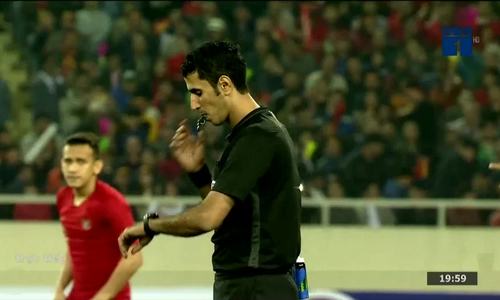 This failure means that Indonesia has not received any points after two matches and there is no chance that a ticket dispute would have occurred in the Asian U23 finals in Thailand early next year. Meanwhile, Vietnam and Thailand will face the last match in the last match to compete at the top of the table.

"I congratulate Vietnam, I hope you can win tickets for the finals. As for Indonesia, the loss of two matches and eliminations is certainly not a happy or proud result. So, we should not stop," said Sjafri with a cold voice and a face that could not hide your grief.

With the early end of this year's qualifying round, indonesian football will have to wait two more years to continue with the dreams of finishing the Finnish championship in Asia. "After returning home we will review the overview of past trips and learn from our experience. Indonesia will be in line with the path we have drawn since the beginning of the year and will be better prepared for the next tournaments. Regarding the defeat in this qualification competition, I do not think we should criticize no single player because they have done their best in their roles. The greatest responsibility belongs to me – the coach, Mr. Sjafri added before he greeted them.

In the final on 26 March, Indonesia will strive to win the honor against Brunei – the weakest team in Group K.