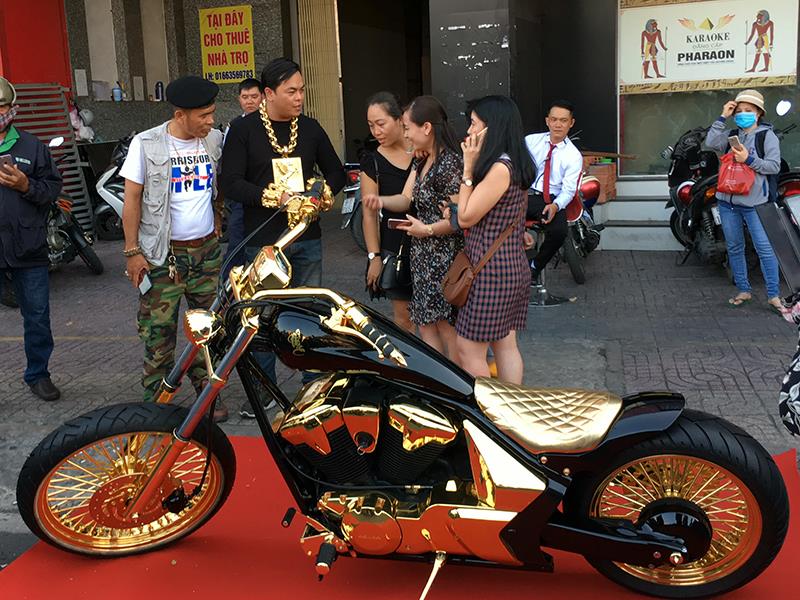 On April 13, the Criminal Police Department (PC02, Ho Chi Minh Police) was still in detention for five-quarters of cars and "gold-plated" cars discovered at Karaoke XO. 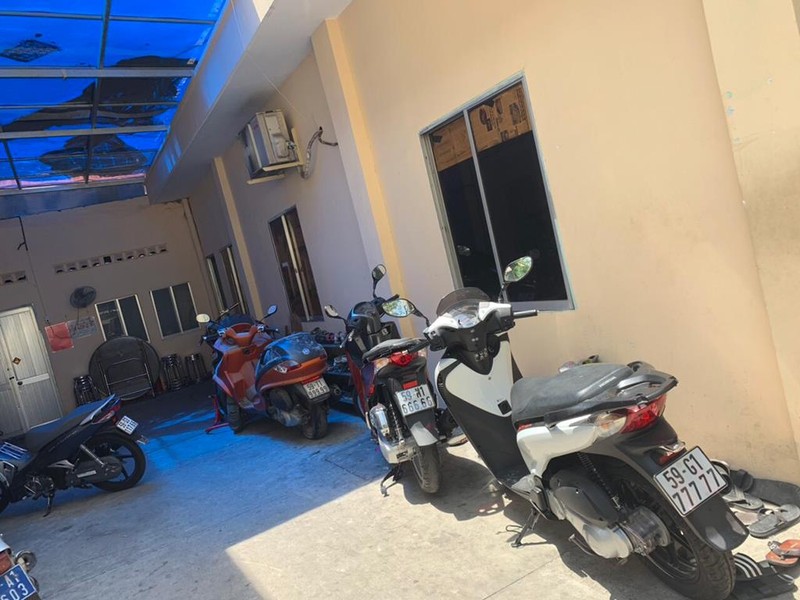 The five-quarter car plate was taken to the headquarters by the police. HT photos.

All these vehicles are not gilded, but only copper, with frame numbers, ribs and forged license plates.

This number is currently being checked to clarify the source for service of the investigation. 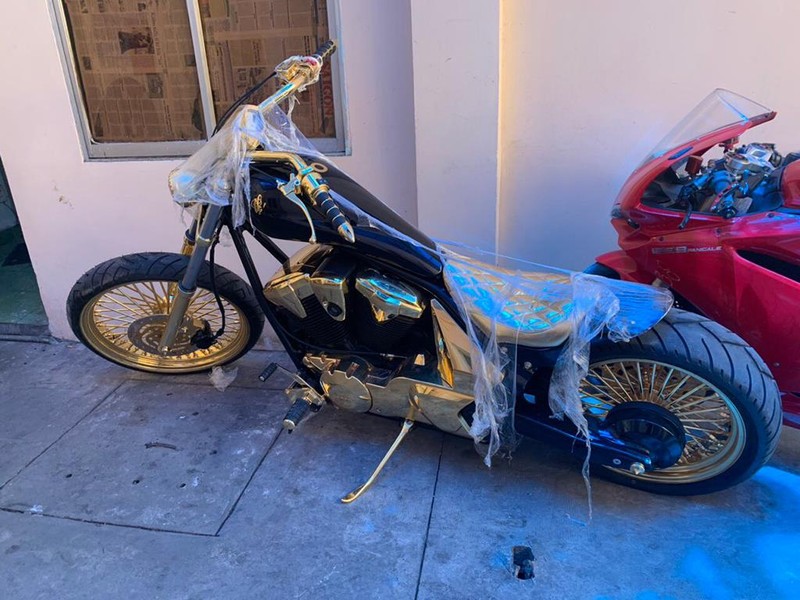 The car should be gilded, but it is actually coated with copper. HT photos.

The XO's past is known on the social network, claiming that it is the largest consumer of gold in Vietnam and the owner of Xara karaoke on Truong Chinh Street (district 12). 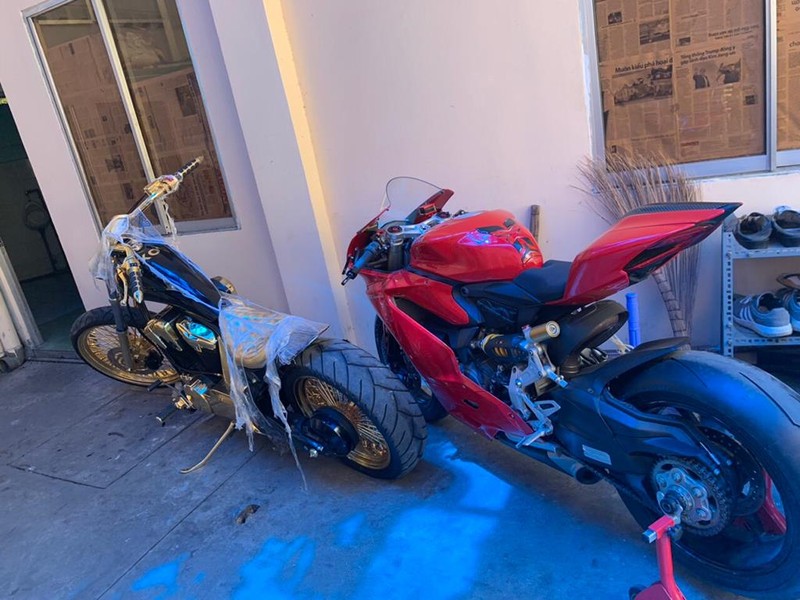 Cars found in karaoke stores are checked and explained by the source. HT photos.

On April 10 morning, Team 2, Criminal Police, the Ho Chi Minh City Police coordinated with team 6 and the Union of Culture and Social Affairs to investigate this karaoke bar.

Almost 100 players who show drug addiction are sent to the office to testify. Many packages contain white crystals, narcotic tablets that are seized. 80 people were positive for drugs, including a large number of employees. 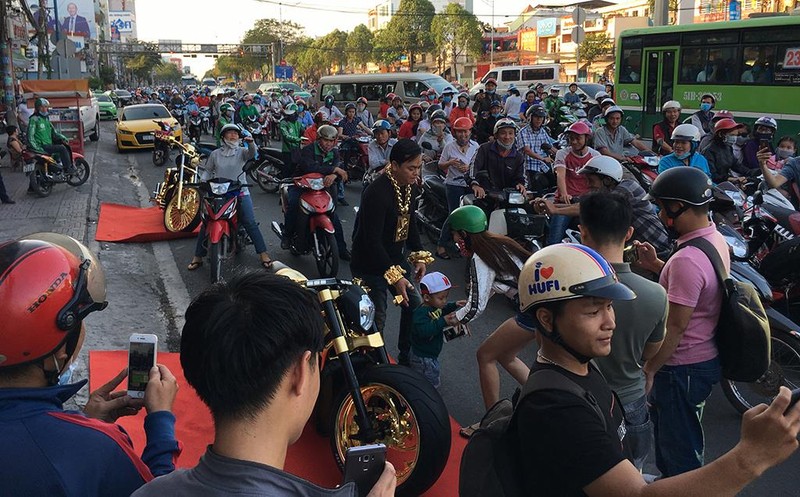 XO Phuc is known for carrying the most gold in Vietnam and has gold-plated car stands. Photo NT.

XO karaoke review and review and the own home of the Phuc XO parents were carried out from 10-4 until the following day.