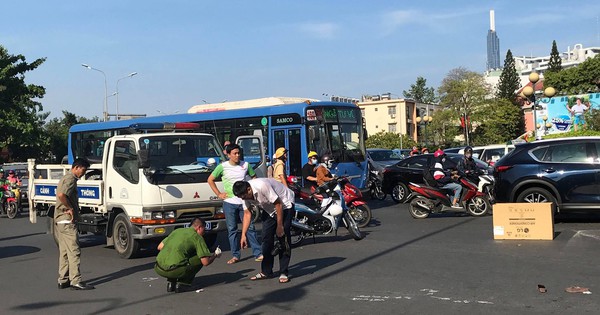 The accident occurred at around 3 pm from 1 pm to 4 pm at the Dien Bien Phu Circuit (District 1, HCMC).

The passenger car has a supervisory board of 60B-035.98 (unknown identity of the driver), then turn left from Dien Bien Phu Street to the left through the roundabout towards Nguyen Binh Khiem street, then hit the woman.

The victim was immersed in a car, she died on the spot. The car stopped a couple of feet away.

The authorities then inspected and witnessed the stories before they dropped the scene at about 17:00 the same day. 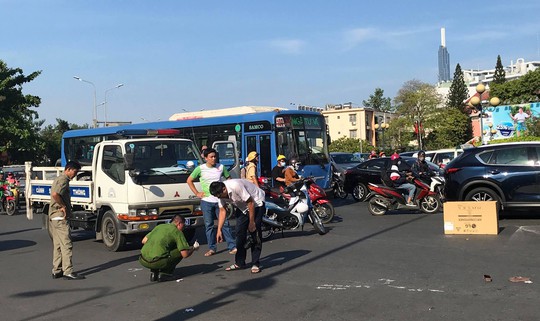 Initially, a weak woman was identified as a gentleman. Nguyen Thi Ngoc Suong (born in 1960 in the village of Dong Thap, where he sell lottery tickets).

In similar developments, since it begins on the anniversary of Hung Vuong (10-3 lunar calendar), the number of people going on holiday increases as the density of vehicles on the roads in Ho Chi Minh City, especially in the area of ​​the door is getting thicker. Observation at some intersections, such as Hang Xanh, around the bus station Mien Dong (Binh Thanh district); Highway 1, near the Binh Dien Bridge and the Kinh Duong Vuong Road (Binh Tan District) … traffic forces are strengthened to regulate and actively deal with incidents.