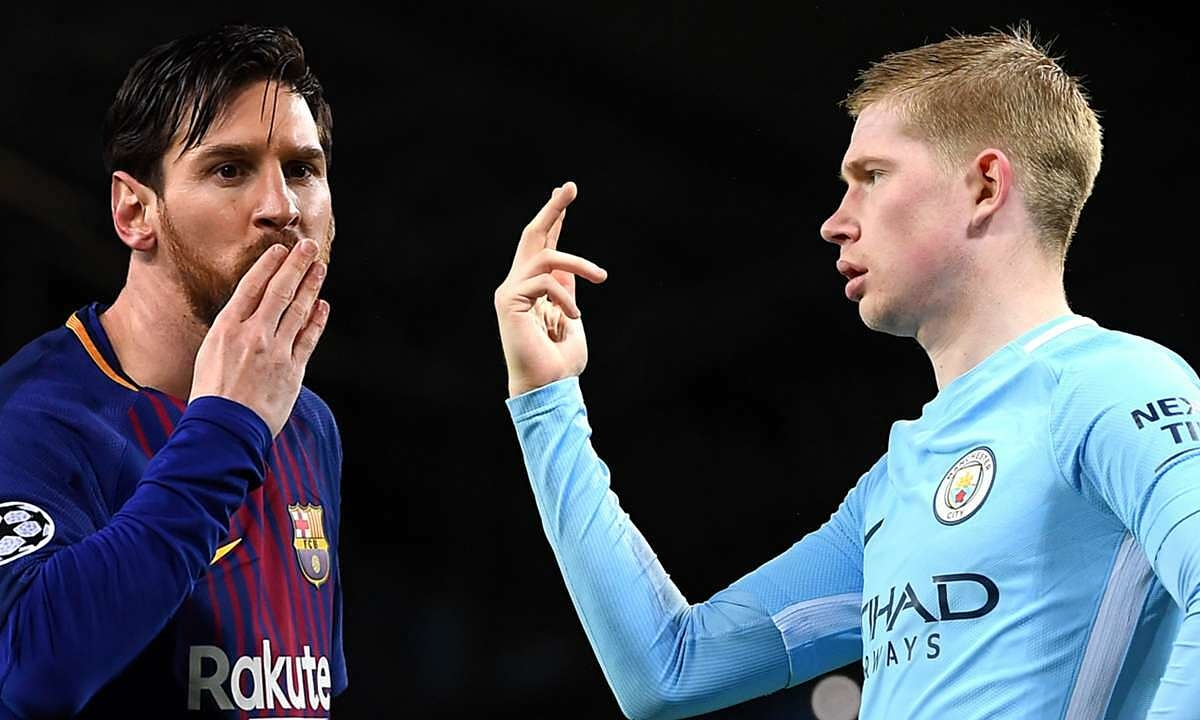 According to the British newspaper The Athletic, Man City wants a five-year extension with midfielder Kevin de Bruyne with a salary reduction clause.

According to the TimesDe Bruyne will not accept a pay cut, although a new five-year contract means he plays for City until he’s 34.

The reason Man City wants to cut De Bruyne’s salary is to save on a salary fund to recruit Messi. The Argentine superstar will be without a contract with Barca in the summer of 2021, and his future is still in question. In addition to PSG, Man City is said to be one of two clubs with enough funding to sign Messi. The 33-year-old striker receives a reasonable salary of around £ 1 million a week.

Hoang An (in accordance with Athletic, The Times)