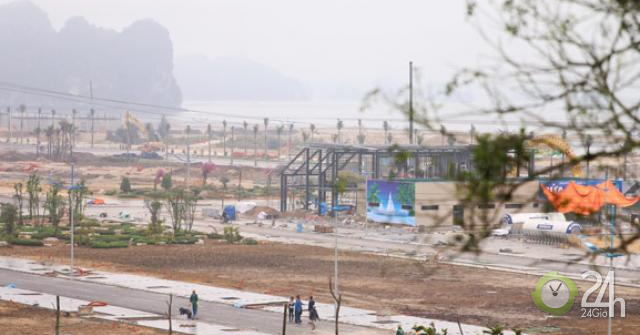 Since the beginning of the year, the price of Van Don has increased by up to 50%. Therefore, the Quang Ninh Provincial People's Committee assigned the Department of Natural Resources and Environment to set up an inspection team to conduct an inspection of the use of land here.

The People's Committee of Quang Ninh issued a document no. 1501 on inspections, management and use of land for investment in infrastructure and business projects, transfer of the right to use forest land and aquaculture land in the Van district. Fort.

The reason for this is that in the past, information in the press reflected a number of content related to the "bursting prices" of the land and the transfer of the right to use forest land and aquaculture in the district of Van Don. The price of Van Don's land is increasing dramatically.

Therefore, the People's Committee of the Quang Ninh Province has designated the Department of Natural Resources and Environment to set up an inspection team to carry out an inspection of land management in Van Don.

The specific content is as follows: "Inspection control of land management in urban infrastructure projects, focusing on progress in project implementation, compliance with the provisions on the conditions for capital contributions. Transfer of land use rights, bank mortgage …;

Transfer of the right to use forested land and aquaculture land; The implementation of the instructions of the Provincial People's Committee refers to the management of land use in the area of ​​the Van Don County People's Committee. "

Quang Ninh requested the Ministry of Natural Resources and Environment to prepare the plan, immediately carry out and communicate the results of the inspection to the Provincial People's Committee before 30 April 2019.

Since the project of the special zone law has been suspended, the law has not yet been reviewed and the People's Committee of Quang Ninh People's Committee has ordered to suspend trading, Van Don Real Market – one of the three expected areas to be approved. The standard is that the area becomes cold according to the above account.

However, when the People's Committee of Quang Ninha allowed the opening of trading orders since January, Van Don has increased real estate, which has shown the local signs of fever. Compared with three months, land prices in many areas increased by 40-50%. 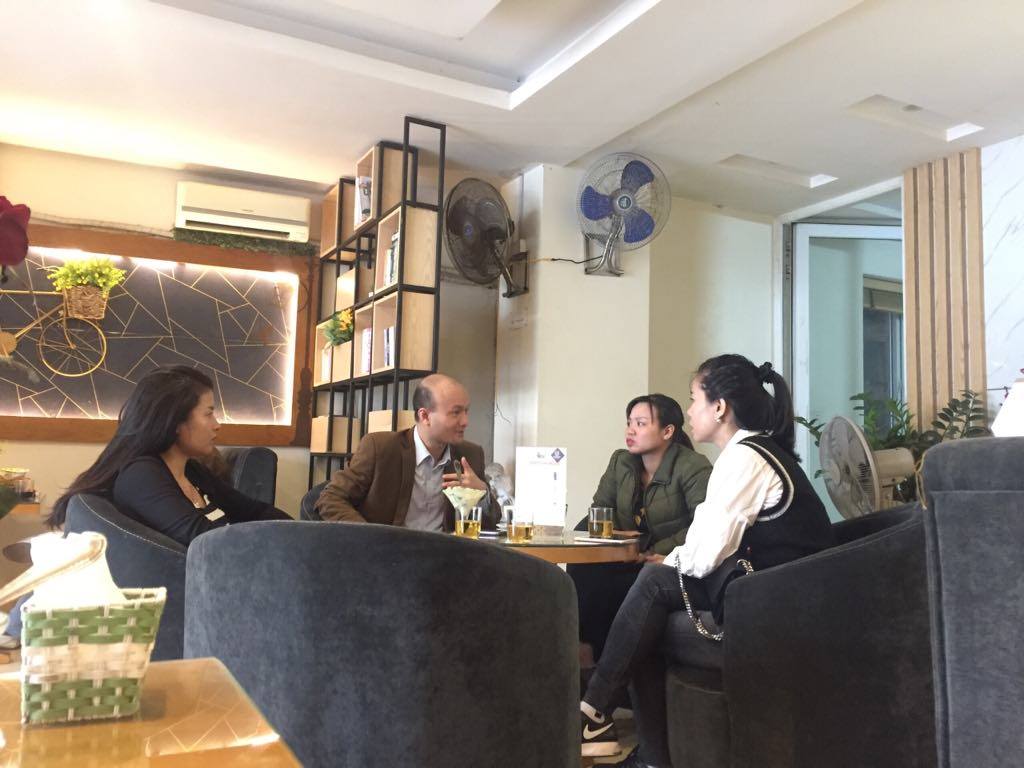 The cafes are also becoming a meeting point for the real estate market. Photo: CafeF

More specifically, in Phuong Dong project, the price of the land ranges from VND 34-40 million / m2. The broker said that since January, when the market was open, the price of urban land here VND 25-28 million / m2. Thus, real estate prices increased by about 50% after more than two months.

Due to high land prices, people are happy, but the family has made dangerous warnings.

Nguyen Hoai An, Director of the CBRE Advisory and Research Department, estimated that the heat of land around super-projects or in areas with synchronous infrastructure planning was understandable and acceptable. real estate market. However, according to Mrs An, the growth in land prices before and during the planned period should be taken into account. Mrs An warned: "If the land base really increases at a high level, it is necessary to consider and carefully risk the virtual heat."

Representatives of the CBRE – real estate consulting, intermediary and brokerage companies said that the economic growth indicators could be taken into account to estimate the virtual increase or real increase. CBRE also commented: "For example, on the basis of an economic growth index of 7%, a 30% increase in land prices is too high, and this increase may not be sustainable."

Mr Dang Hung Vo, the former Deputy Minister of Natural Resources and the Environment, recommends that we should manage how we can not "buy painters for the sale of robbers", create bubbles.

O land plot, land fever project, Mr. Dang Hung Vo said: "If the mechanism for the division sells the land to the throne, the real estate market will chaos."