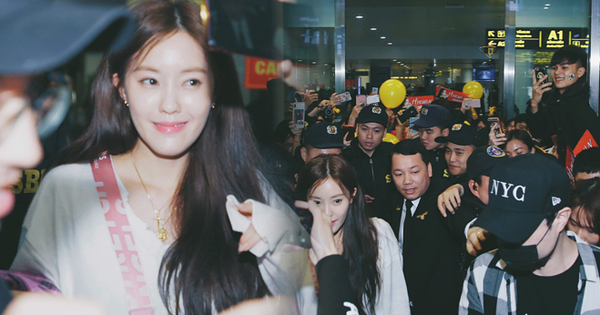 At around 10:47 am (24 March), Hyomin (T-ara) finally arrived at Noi Bai Airport and immediately caused discomfort in the airport area. Although I visited Vietnam several times and knew it, like my birthplace 2, the most beautiful sexy beauty of T-ara still welcomes V-Queens. The proof is the image of a crowd of golden fans, surrounded and clogged the entire exit area at Noi Bai airport, which makes it untouchable Vietnamese stunned.

She appeared with a casual dress, which Hyomin still floated among the crowd with radiant beauty. Especially, the incredibly smooth skin of the female idol Kpop in real life does not differ from the picture of the magazine. It is well known that Hyomin came to Hanoi this time to participate in a broadcast on Vietnamese television. 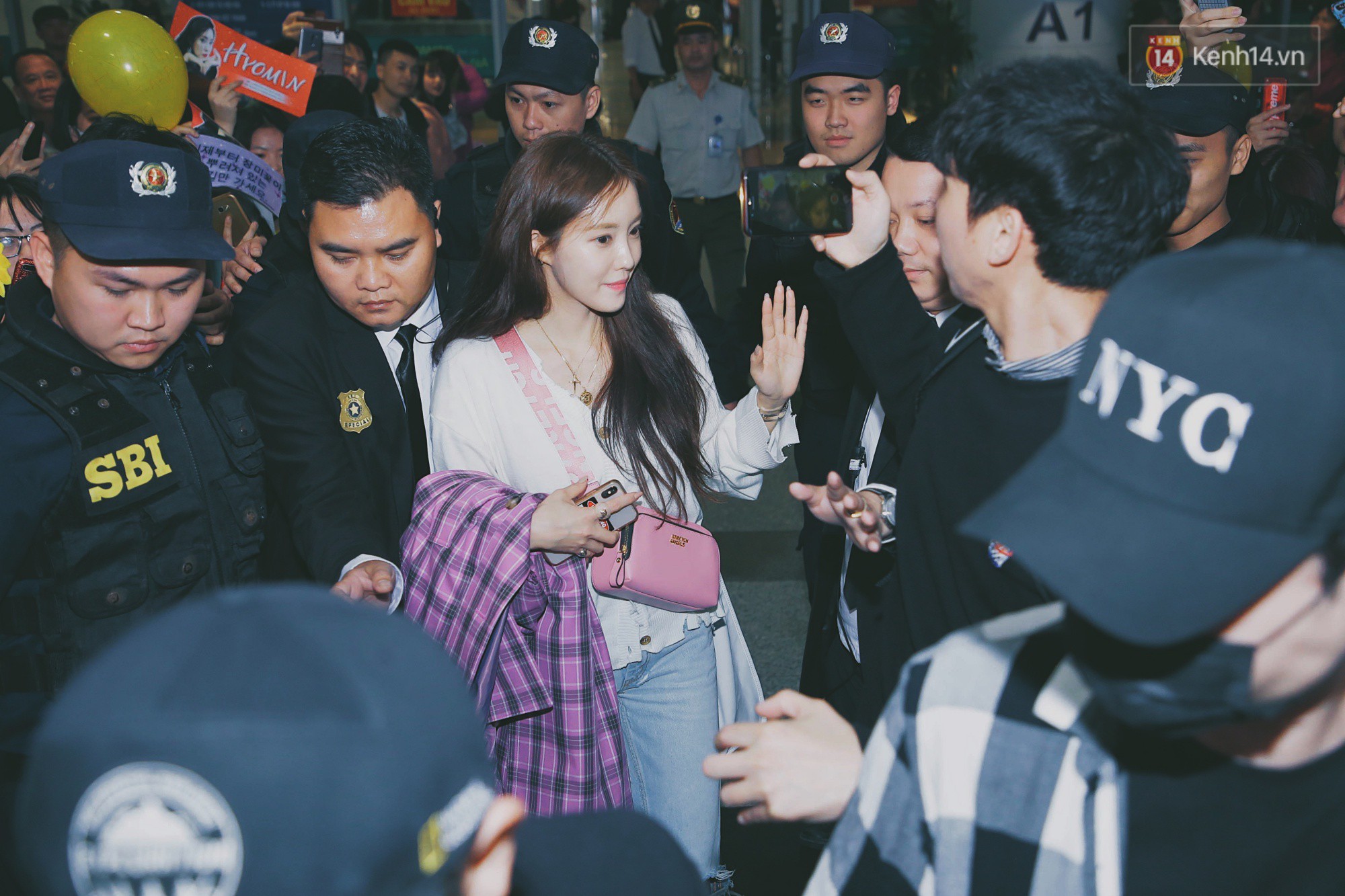 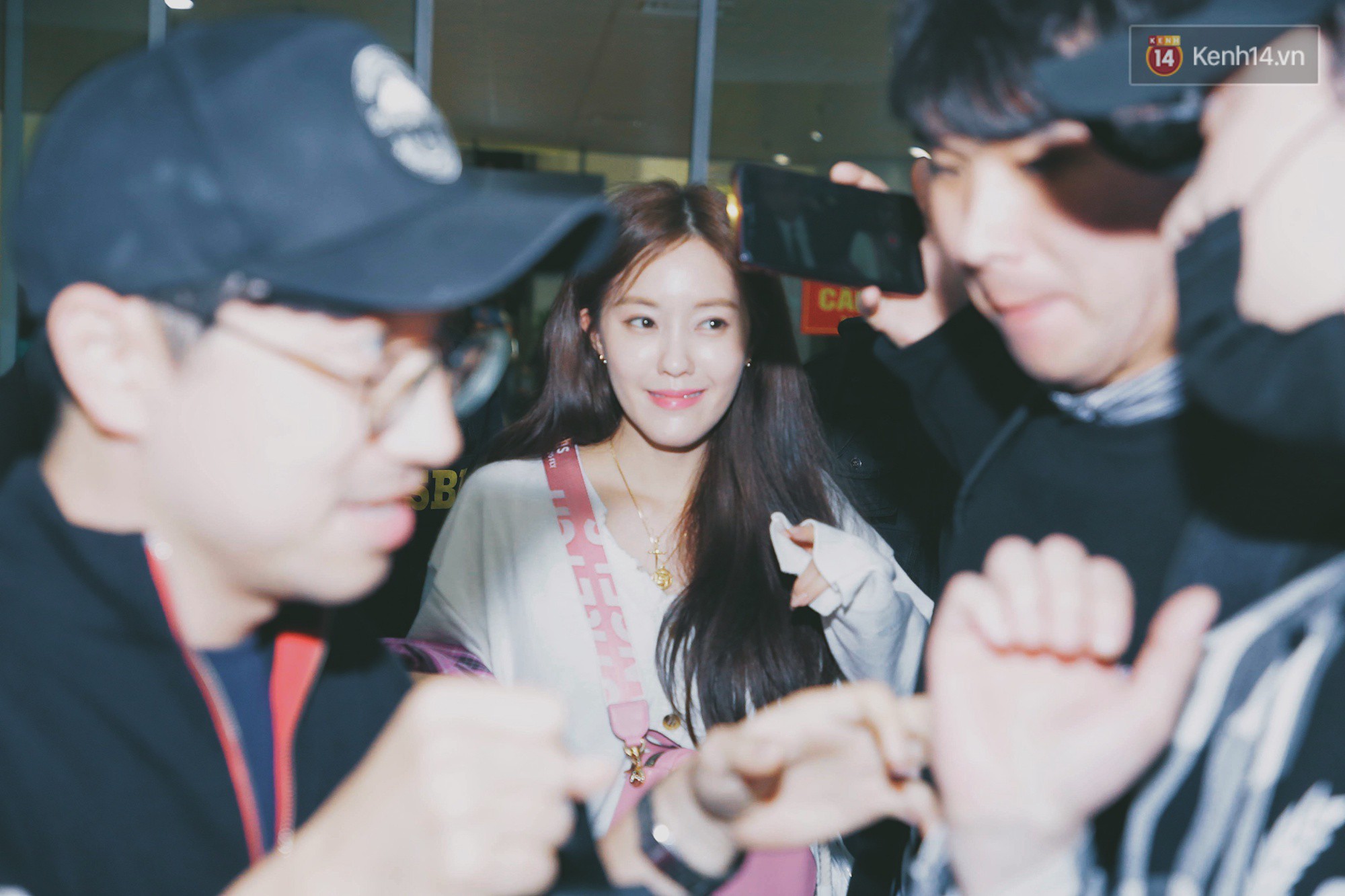 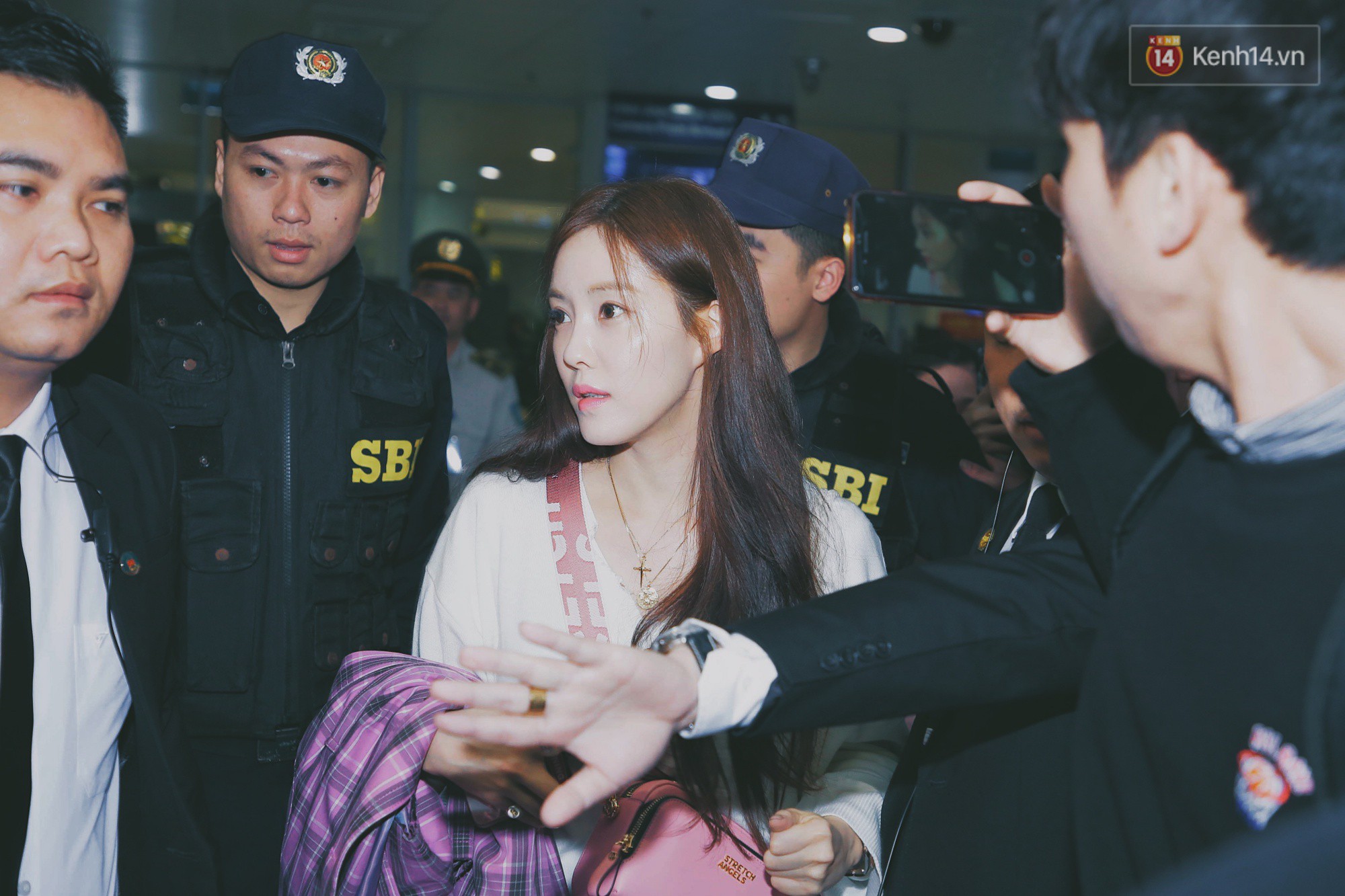 Hyomin was extremely friendly and waving to the fans as soon as they appeared at Noi Bai Airport. Due to the brilliant beauty she broke into the middle of a chaotic crowd. The most important is Hyomin's incredibly smooth skin in real life 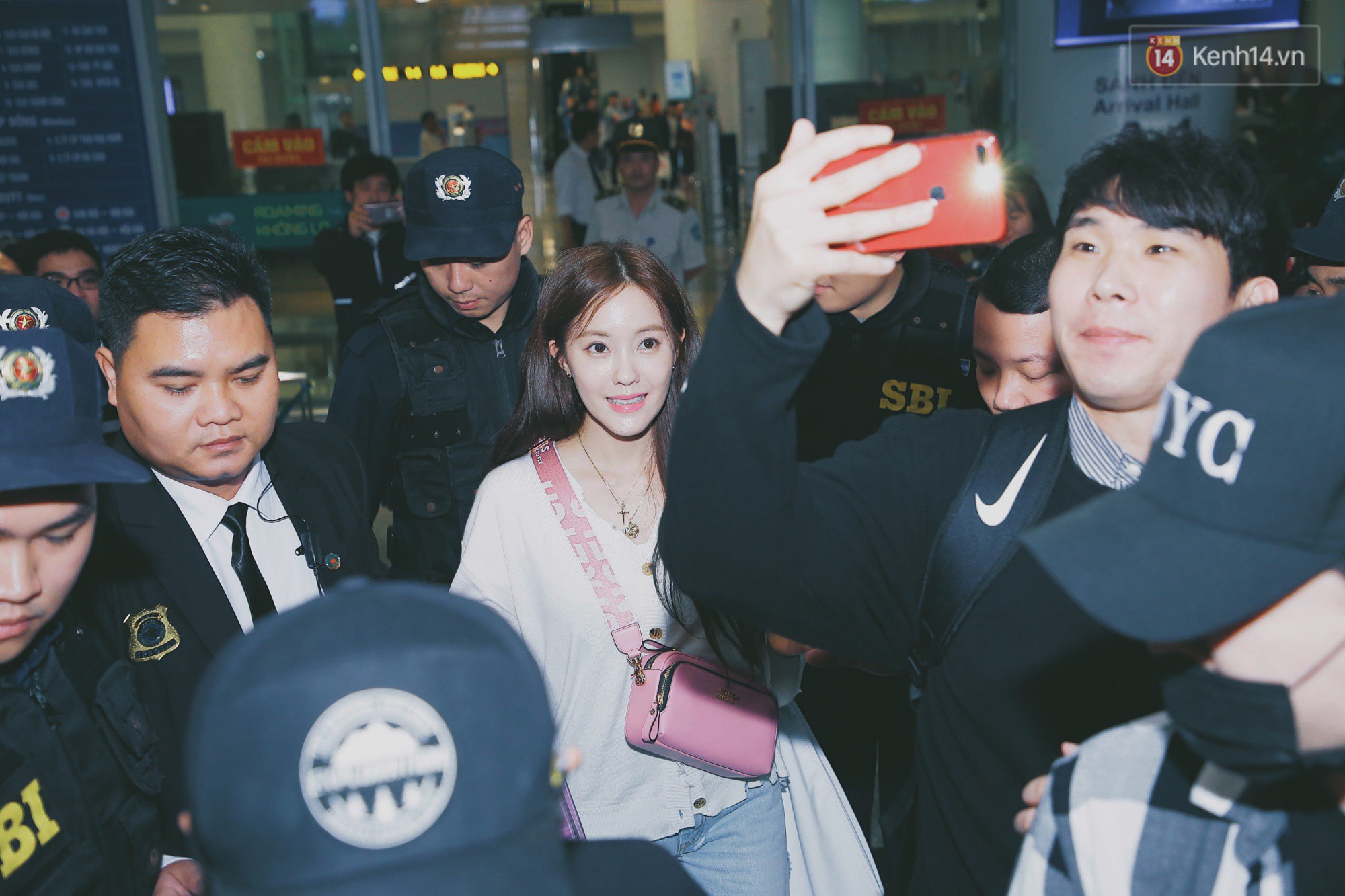 Hyomin was glad to have been photographed with fans, although he was pushed into the crowd 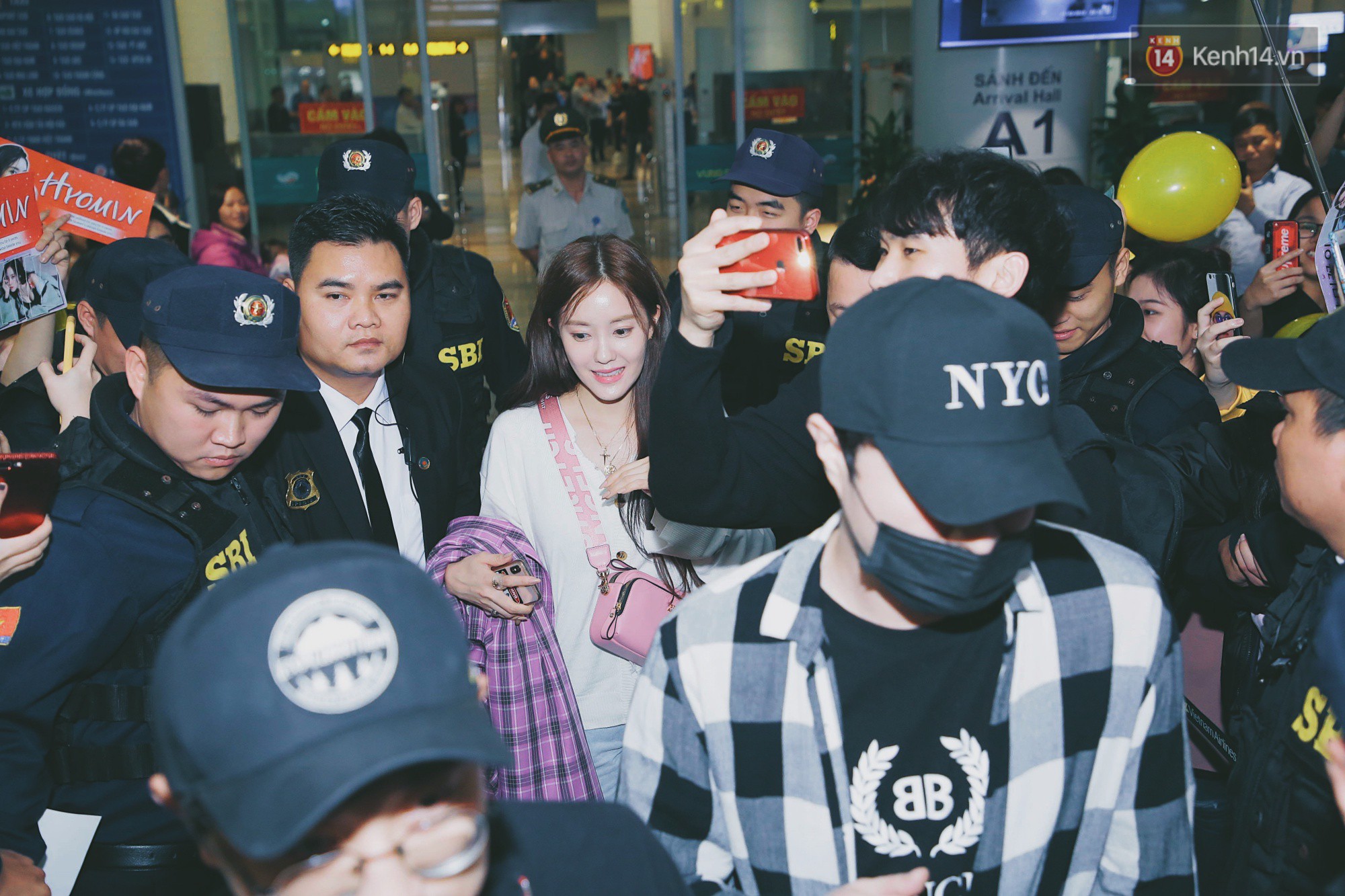 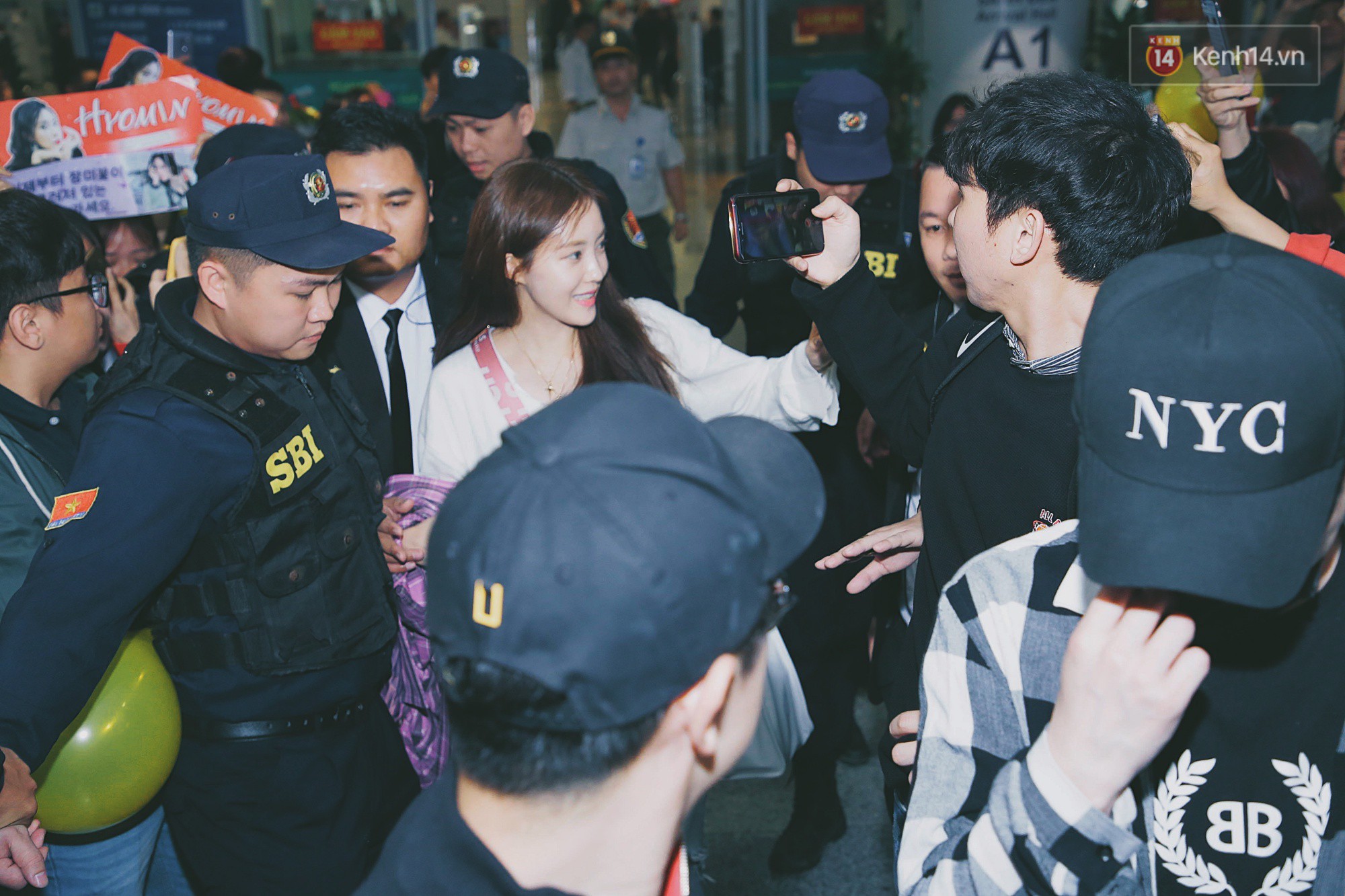 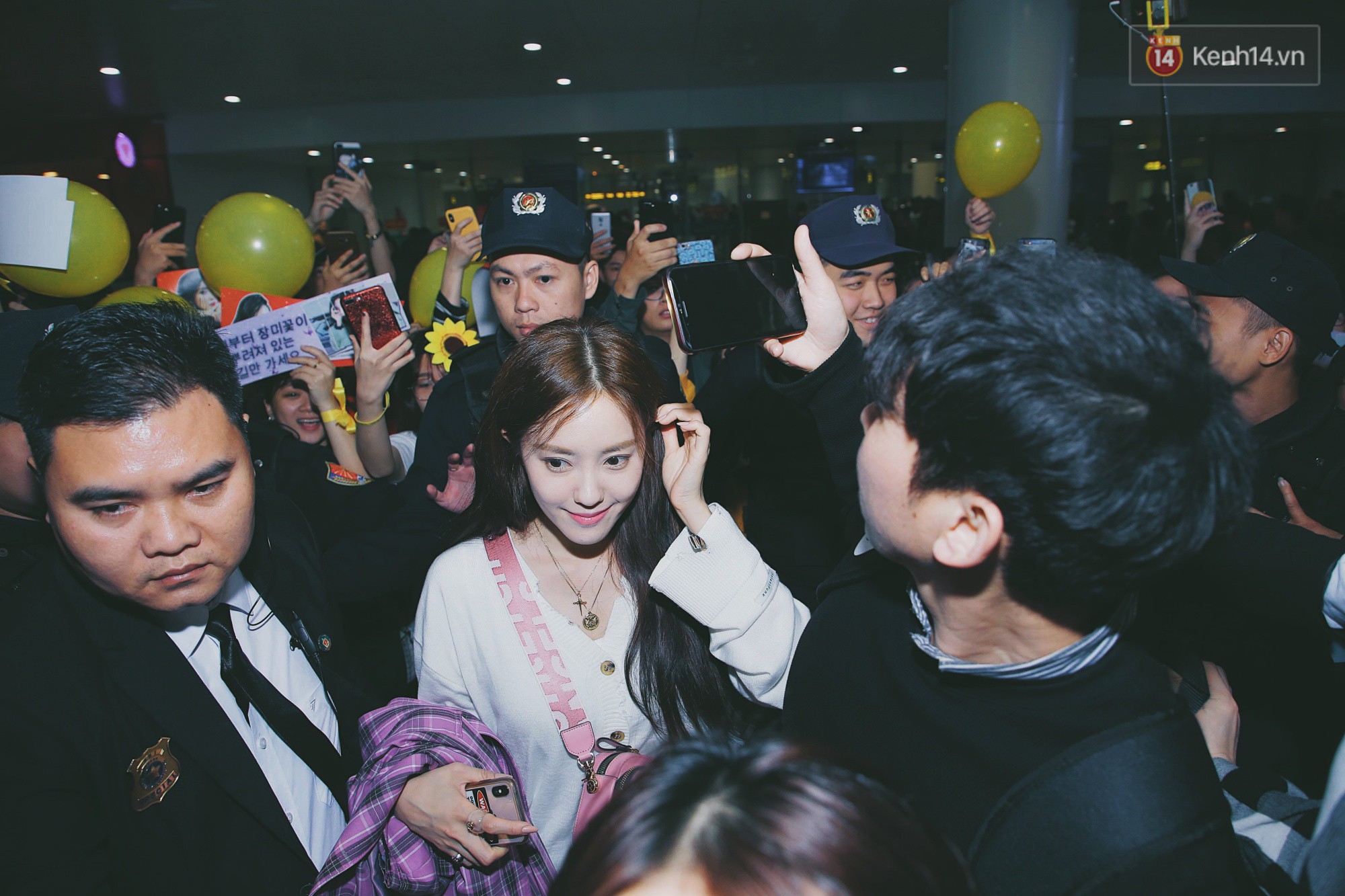 Although she was quite shy among the enthusiastic and somewhat chaotic crowd that filled the way, Hyomin still calmed down and smiled. 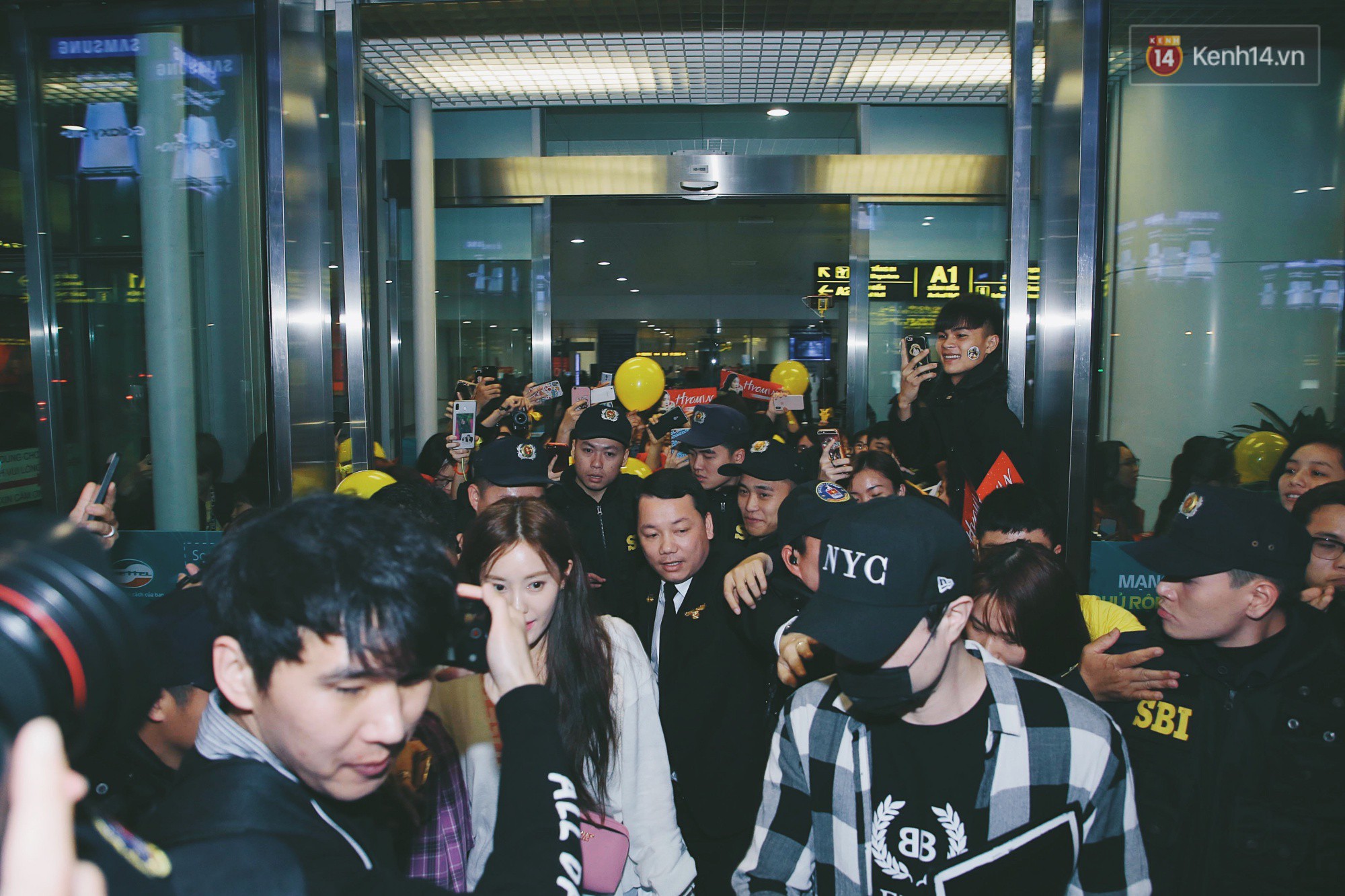 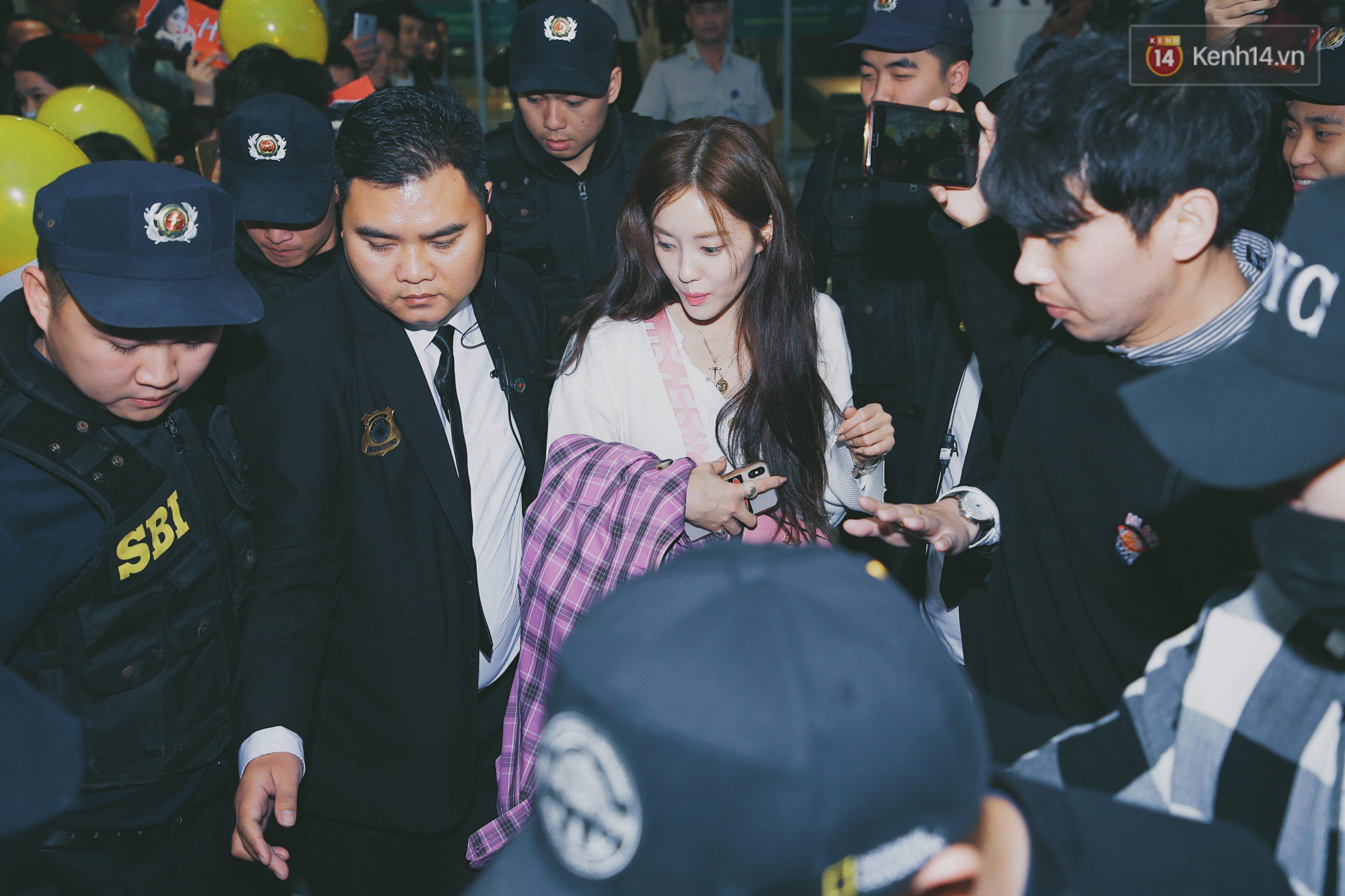 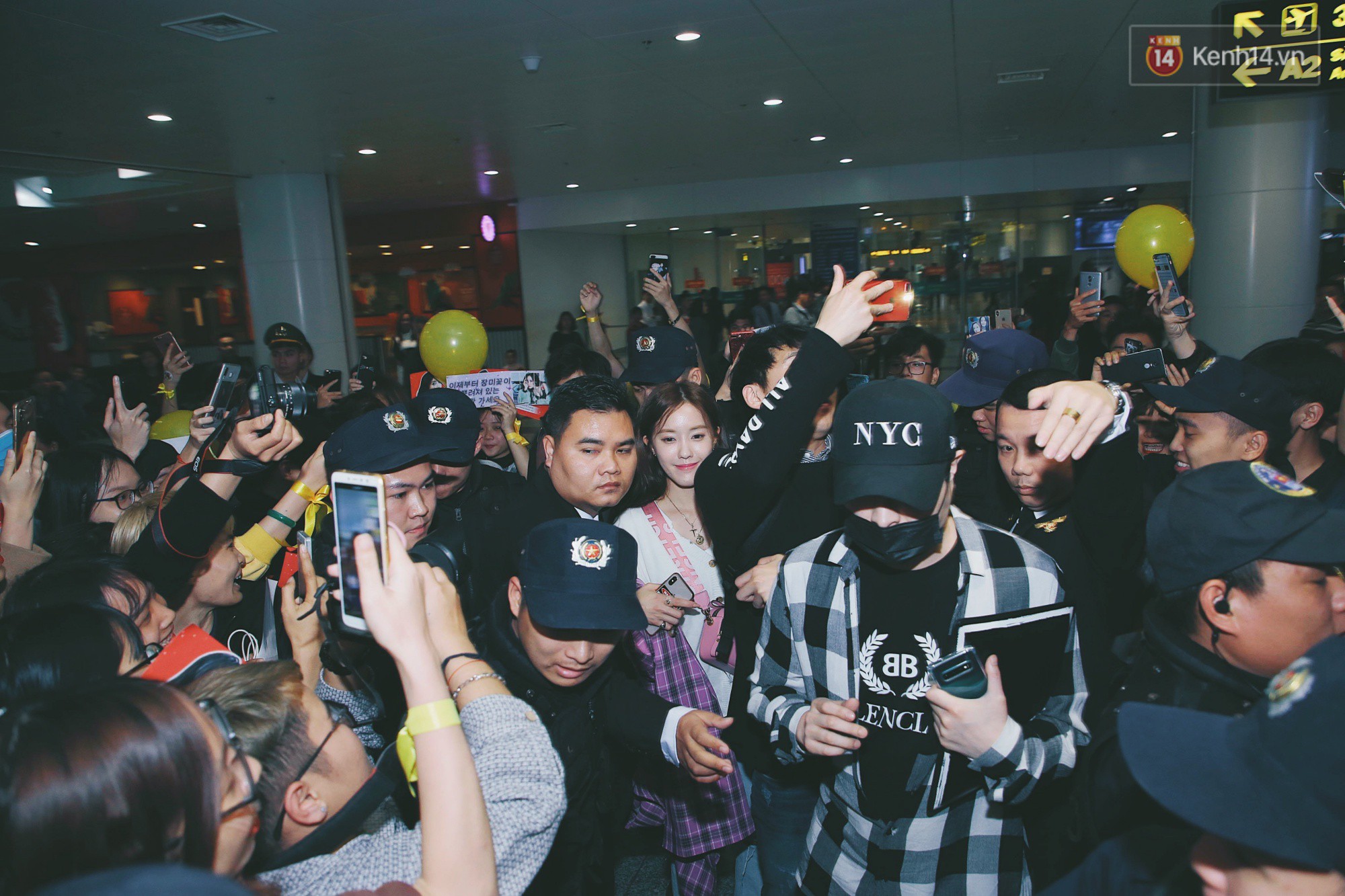 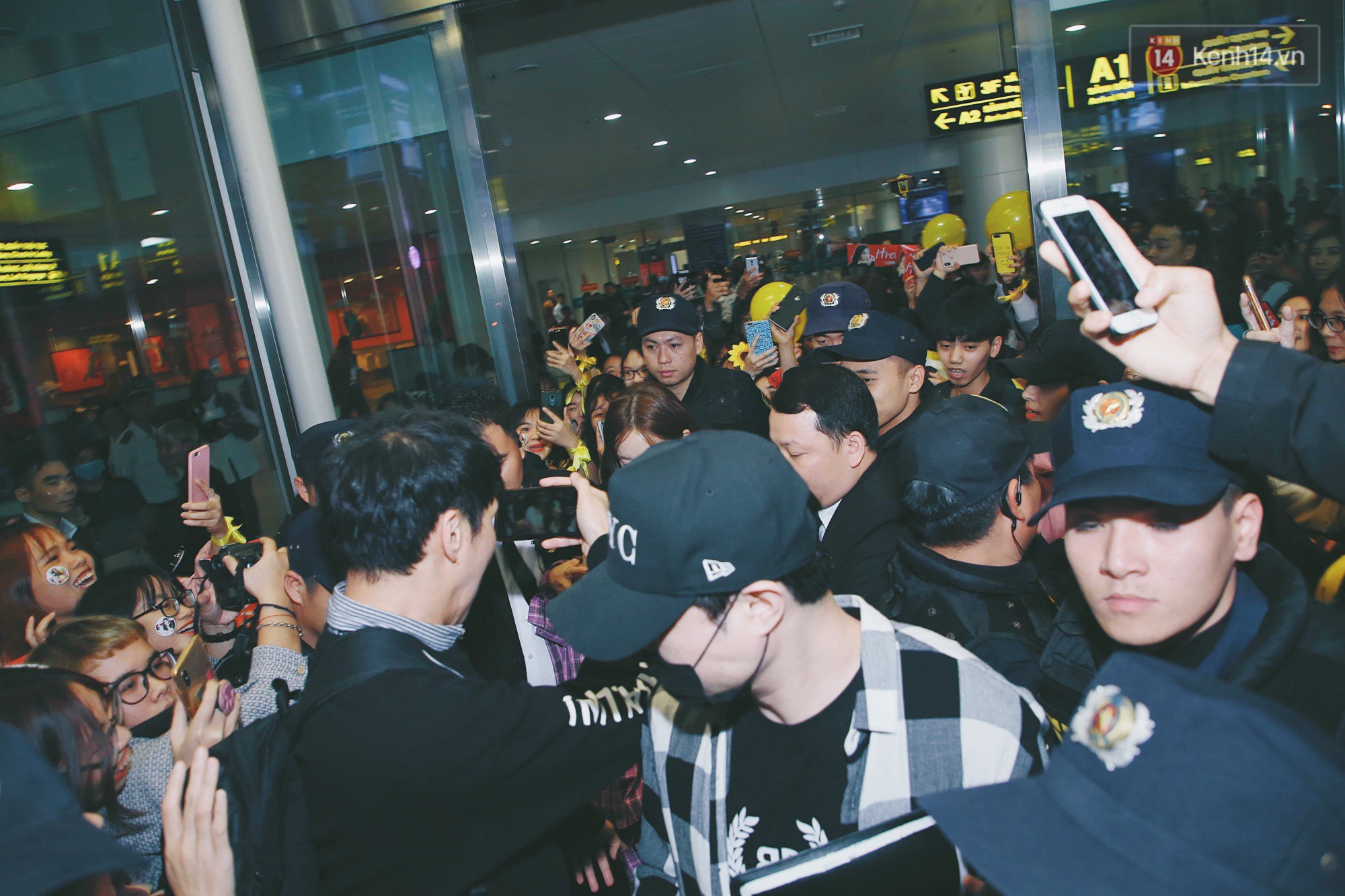 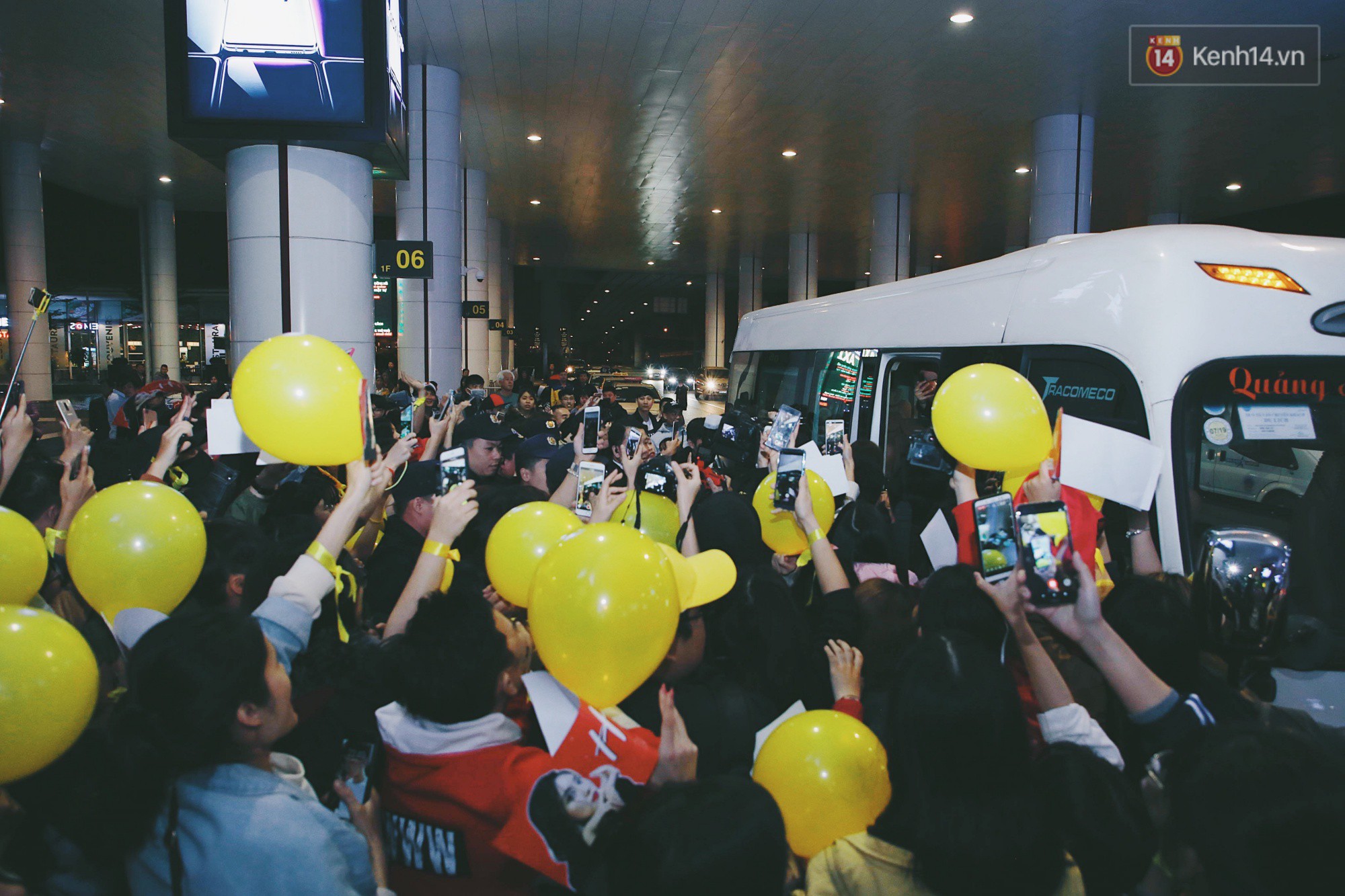 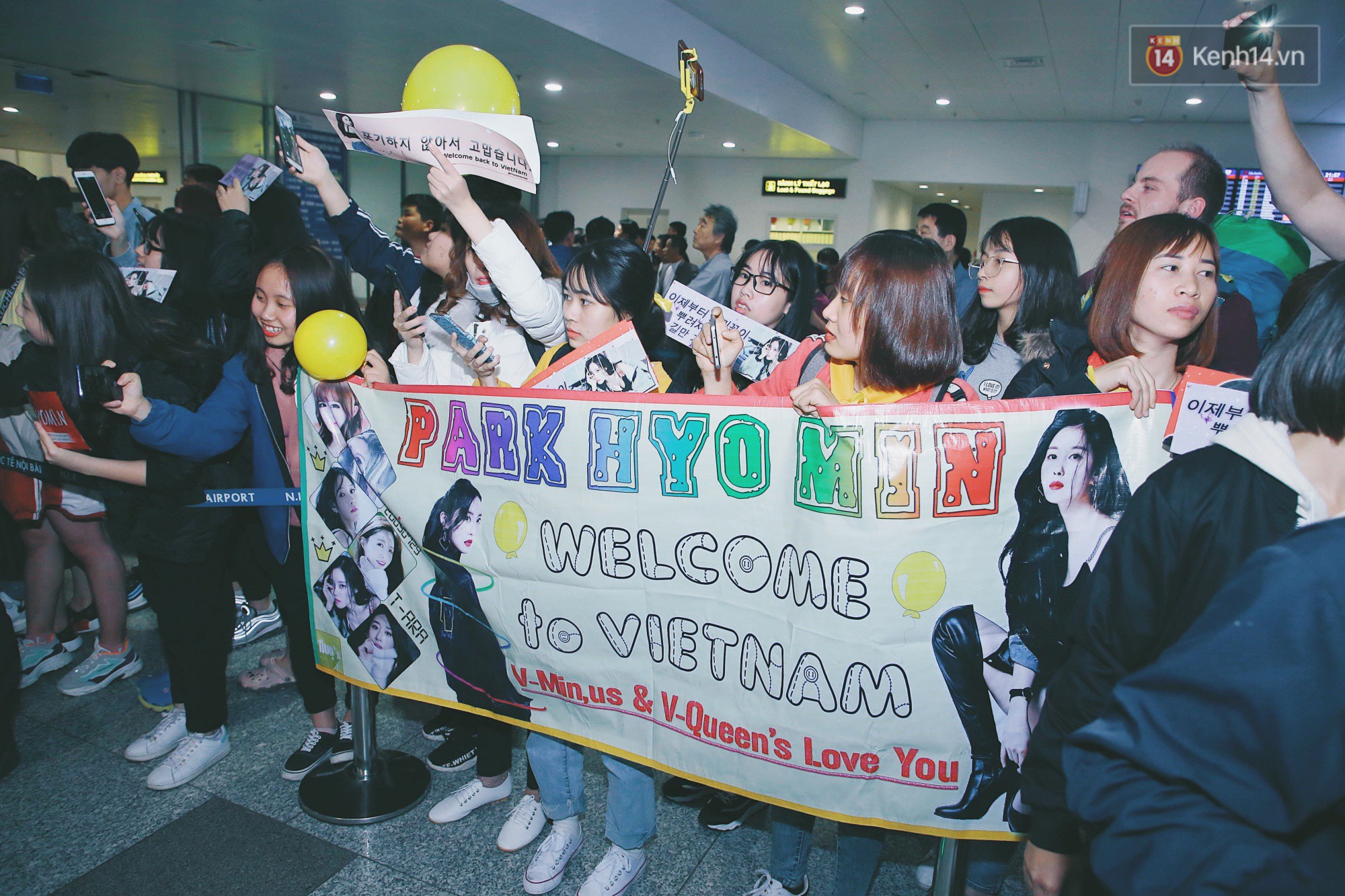 Fans gathered very early in order to greet this beauty