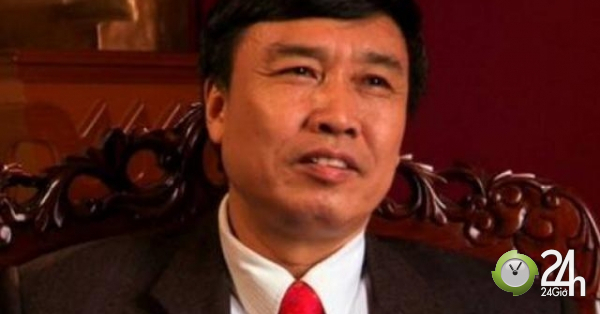 An example of previous prosecutors took place ten years ago and the decisions of the Central Inspection Commission. The Ministry of Public Security (C03), the Ministry of Public Security, is investigating the extension of the case "Deliberation in violation of the country's economic governance rules Cause of Serious Consequences" occurred at the National Social Security Center, Financial Leasing Company II (ALCII) and related units following the decision to prosecute case no. 72 / C46-P13 of 26/12 / 2017.

When the Ministry of Public Security announced procedural decisions, the Vietnamese Social Security issued an official letter to the media on the case of four former prosecutors. Dao Ngoc Anh, Deputy Director General of Social Security of Vietnam, stated that the social security position in Vietnam is in line with the provisions of the law; take seriously the decisions of the competent authorities; They strictly violate collective and individuals who violate statutory provisions.

"The incident happened 10 years ago and the decisions of the Central Inspection Inspection Commission; collective organizations and individuals were disciplined according to regulations.

The authorities are currently focused on resolving the case and returning property to the state. The Social Insurance Agency in Vietnam will fully inform the press agencies when the competent authority will resolve the results of the case.

In the past years, the Social Security Fund was well managed under the control of the National Assembly and the Government; They shall be regularly reviewed and reviewed in accordance with the provisions of the law.

Social insurance in Vietnam confirms that in all cases the benefits of social insurance and health insurance are always guaranteed in accordance with the law, "the official letter of the Social Security of Vietnam said.