Chinese money used to pay for retired people will expire by 2035 in the context of a decline in the workforce due to the consequences of one child's policy for a long time. 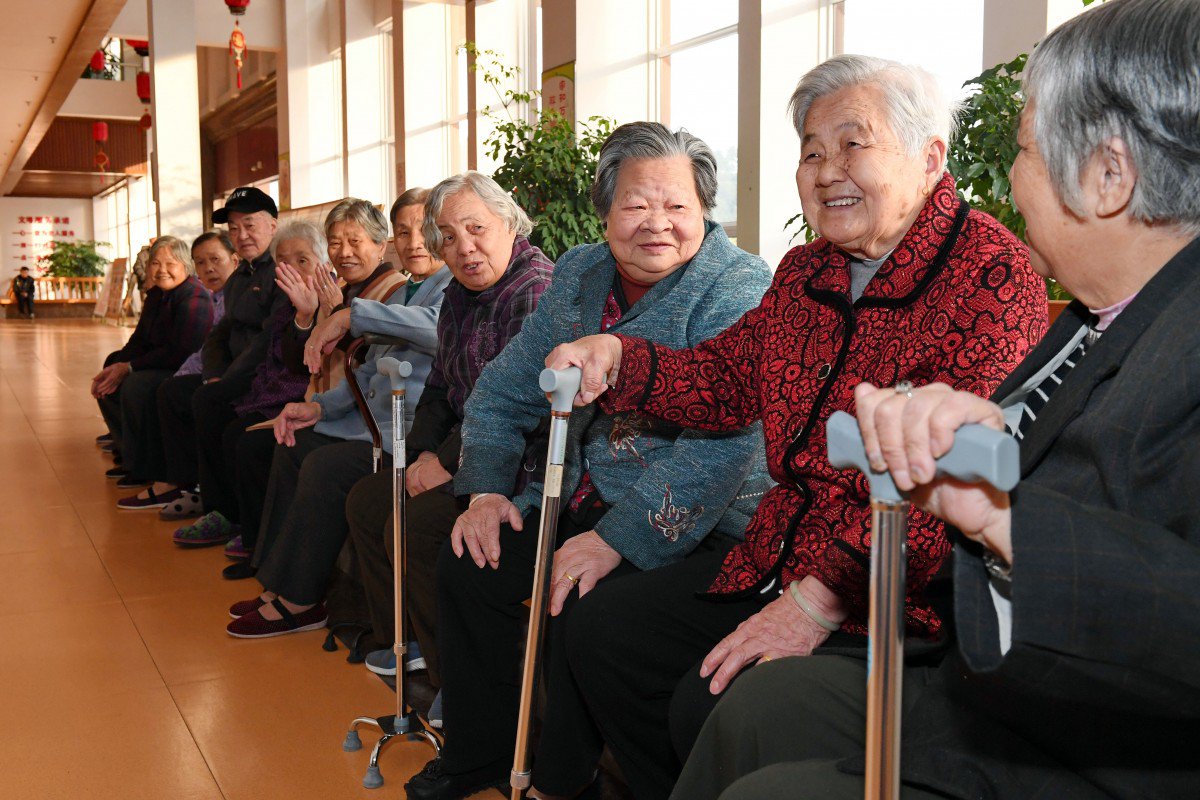 China is running out of money to pay pensions to the elderly.

According to the South China Morning Post (SCMP), the Chinese pension payment plan reached 4.8 trillion yuan (US $ 714 billion) by the end of 2018.

According to the Center for Social Security at the Academy of Social Sciences, this figure should reach the peak of 7 trillion yuan in 2027 and fall to zero after just eight years. China is funded by the government.

The research organization estimates that the proportion of pensioners supported by working-age population in China will be reduced to 1: 1, compared to the current level of 2 workers who support the pensioner.

The report draws attention to the problem that many people are worried about, especially for young people, that the pension system in China can not pay enough, and after four decades of adopting one child's policy, it is increasingly facing the challenges. .

This means that the Chinese population is gradually aging and the number of people in employment is declining. China's efforts for population growth have not achieved the expected results over the past few years.

In the last year, only 15.23 million babies were born in China, the lowest level since Beijing in 2014 softened the policy of one child.

Meanwhile, the number of retired people in China increased to 249 million by the end of 2018. The Chinese social system requires that every citizen pays 8% of his salary to the pension fund, but many companies have low payment amounts to pay this lower amount, which helps attract more workers.

Last year Beijing announced that it would directly monitor the payment of social insurance to ensure that the amount of money would contribute to retirement. However, this shaky policy was suspended because the Chinese economy was slowly developing due to a trade war with the United States. The proportion of children born in China has reached the lowest level since the policy of one child was released in 2014.

Last year, the central government transferred revenues from rich coastal provinces, such as Guangdong, to poorer regions such as Liaoning, where the rate of pensioners is high.

Beijing also considered a number of other measures, such as increasing the retirement age of men and women. Analysts said policy needs to be implemented early in order to avoid the crisis for many years.

Liu Xuezhi, a researcher based in Shanghai, said the government must devote more funds to pension funds than focus on building projects.

China currently reserves USD 3.1 trillion in foreign currency and this amount can be partially deducted for payment to pensioners. Together with this, companies are asking to contribute more to the retirement system, according to economic expert Wang Jun.

Those who were born in the late 1970s and 1980s contributed most of their income to social insurance, but could face major changes in the future pension system.

Yang Bing, a 41-year-old engineer in Beijing, said the pension fund will soon run out of the next decade, which means that it has to "work more and save more".

"It's better to get ready in the future than to wait for the government," Yang said.