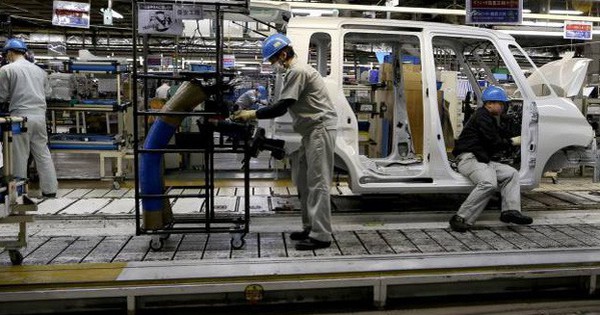 "The labor force from China to Japan is declining because their wages are higher, while in Vietnam still young people with a high level of education are still unemployed." Foreign work, "said Futaba Ishizuka, a researcher at the Research Institute for Developed Countries.

The system of technological traineeship started in 1993 with a view to transferring knowledge to workers from developing countries. "But this program is soon abused," experts say. 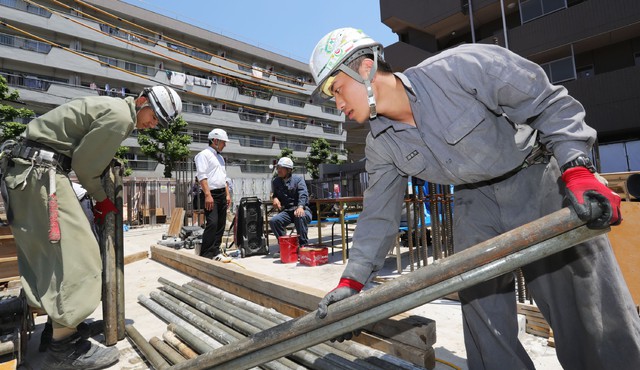 Reports indicate that some companies in Japan pay low wages to work too long, overcome, and even have sexual harassment.

Among the biggest scandals, four companies used trainees to decontaminate areas affected by radiation following the nuclear disaster in Fukushima in March 2011. pay too low. They were forbidden to use trainees for 5 years. The Ministry of Justice has warned several other companies.

A study by the Japanese Ministry of Labor has shown that more than 66% of enterprises and 70% of employers have violated the rules to make workers work overtime and not provide problems. Occupational Safety Training Organization (OTIT) is a control group established in 2017. This month reminded employers of: trainees are protected by the Lao law. Japanese action. They explicitly prohibit the unfair treatment of pregnant workers.

Dung's parents borrowed $ 10,000 to send it to Japan to work as a trainee technician. However, a young girl missed a pregnancy during a training session in Japan. There are only two options: either abortion, or return to Vietnam. But if you return to Vietnam, you can not pay this big debt.

"She has to stay and pay the debt," said Shiro Sasaki, Secretary of the Zentoitsu Trade Union (All United) – where Dung worked.

The difficult conditions have led to more than 7,000 trainees leaving their jobs in 2017. Experts have said that many people have attracted shady mediators. These brokers promise to hand over false documents and work with a higher salary. Almost half of the deceased trainees are from Vietnam. Since they can not transition from the status of trainee to work, they will lose the status of a legal visa. 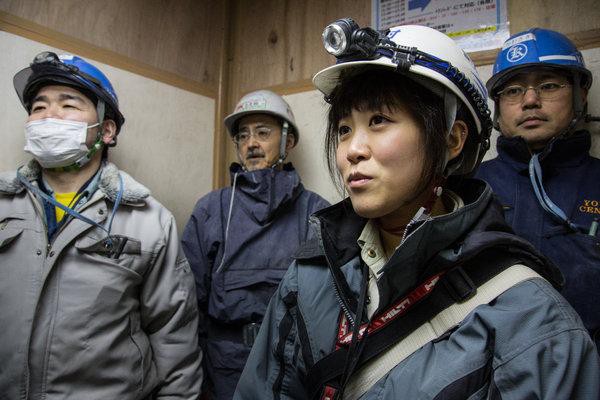 Some people who leave their shelter work are led by non-profit groups. Many people escaped to the black market to work. Shigeru Yamashita, Executive Director of the Vietnamese Mutual Assistance Association in Japan, said: "The situation is quite different from what they told them at home. They have debts that they can not pay at home, because the only option is the underground workforce . "

The new Labor Act will allow approximately 345,000 low-level workers to enter Japan in five years in 14 sectors, in particular in construction and nursing, two industries facing a serious shortage of labor.

"Experienced worker" can stay in Japan for 5 years, but can not bring his family. The second type of visa – currently limited to construction and shipbuilding – allows workers to bring their families and fulfill the conditions for a longer stay.

29-year-old Nguyen Thi Thuy Phuong left his husband and children in Vietnam to work as a trainee at a knitting factory in Mitsuke City, North of Japan.

The textile industry is not included in the new visa program because of the high level of violations of labor law in trainee programs. Phuong wants to bring his family and stay for more than three years. "Life in Japan is a very convenient and fresh air," Reuters said in a Japanese response.

The Ministry of Justice has issued new rules: it requires employers to pay foreign workers at least the same minimum wage for Japanese workers. But Sasaki said that staying at the heart of immigration policy is not working conditions.

Yuji Kuroiwa, governor of Kanagawa prefecture, said: "Without an adequate framework for migrant workers and supposed to be a tool to offset the shortage of labor, they will surely be major problems." .

Takashi Takayama, the Vietnamese name Cao Son Quy, went to Japan in 1979 as a refugee. when demand for labor falls after the Tokyo 2020 Olympic Games. t

"When the Olympic Games ended, I thought there would be a tragic event," Takayama said during a Vietnamese New Year's celebration in the Catholic Church "I do not want to see this."