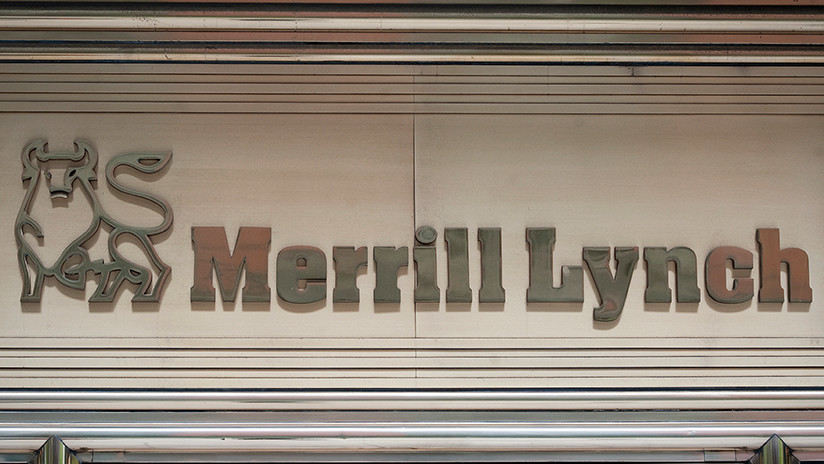 The American division of investment banks Bank of America Merrill Lynch (BAML) has drawn attention to the international investors of the city of London to the "worrying" political situation in Spain due to the Catalan movement for independence and the rise of Vox, issuing this could hinder approval of the general budgetcountries in Parliament, according to a notice he had recently sent, reports Expansión.

"The Secession movement is partly responsible for the emergence of the far-right Vox party," the letter said, adding that "budget approval depends on the support of the separatist parties," while ensuring that the week, there are "potential risks". The banking division also explains to its investors what the mediator is in the table for the dialogue in Catalonia, which has caused controversy. 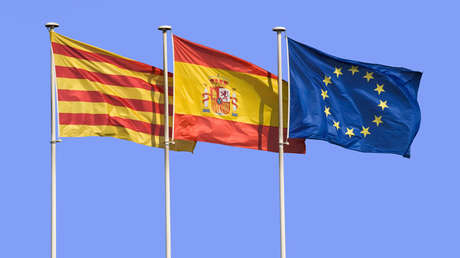 In addition, the letter clarifies that right-wingers have called for a series of demonstrations for the weekend to "protest against the government's decision and demand elections to maintain Spain united".

However, Merrill believes that, despite the "extraordinary pressure" that the government, led by Pedro Sánchez, will have to call for early presidential elections, it is unlikely that this scenario will happen because European elections are just around the corner. this year).

The US Bank says that "regardless of the attacks of the next week, the medium-term scenario remains intact and worrying", while stressing that The fiscal position of the Iberian state is still "fragile". It also notes that the polarization of parties and voters in Spain could mean "surprising political dynamism in the short term".

The Yankees may be negotiating a trade for Story

If you continue to use Internet Explorer, you will lose Microsoft 365 features in August