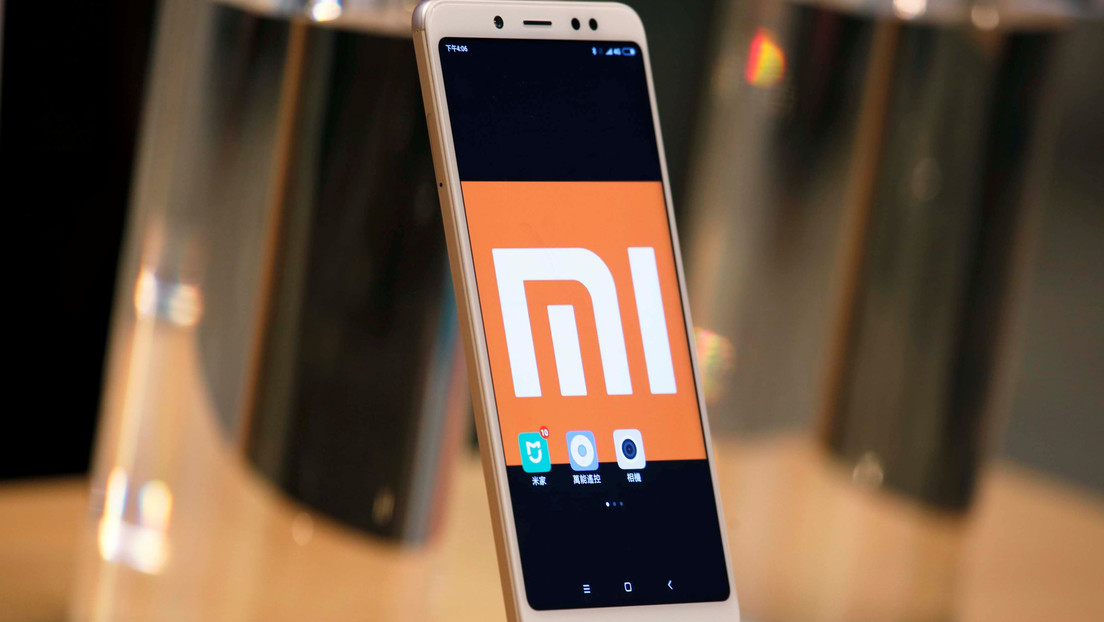 It has 9 companies, including China Commercial Aircraft Corporation (COMAC).

The U.S. Department of Defense added 9 Chinese companies to its blacklist on Thursday, including smartphone maker Xiaomi and China Commercial Aircraft Corporation (COMAC). his alleged relationship with the Chinese military.

“The Department is determined to emphasize and oppose the PRC’s strategy for the development of military-civilian fusion, which supports the modernization objectives of the People’s Liberation Army (PLA) by providing it with access to advanced technologies and expertise acquired and developed even by Chinese companies, universities and development programs. which appear to be civilian entities, “the Pentagon said in a statement.

The U.S. Department of Defense stated that the original blacklist was published in June 2020 and will be updated again “if necessary.”

If you found it interesting, share it with your friends!

Samsung phones are starting to aggressively close apps to save battery