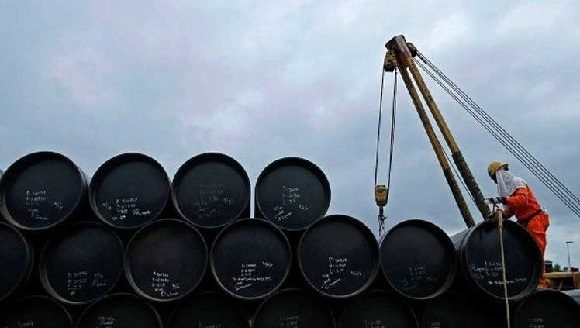 Again, oil prices rose, while the impact of production cuts and the tense situation on the commodity market is still present. Brent crude oil futures contracted 1.24 percent to $ 71.71 a barrel, and rose by 1.9 percent in the third consecutive year.

In the meantime, the US oil futures WTI gained 1.54 percent to $ 64.56 a barrel and fell by 2.3 percent in the sixth consecutive week.

Oil prices rose on Friday as production collapse in Venezuela, Libya and Iran strengthened the perception of a tight market.

This market is already under the influence of an agreement to reduce the absorption achieved by the Organization of the Petroleum Exporting Countries (OPEC) and allied countries.

OPEC and its allies will meet in June to decide whether they will continue to restrict supply.

Although it is estimated that de facto the head of the Union, Saudi Arabia, is in favor of further restricting the absorption, the intra-group resources have said that it is possible to increase production if the market is still tight.

(With information from Prensa Latina)