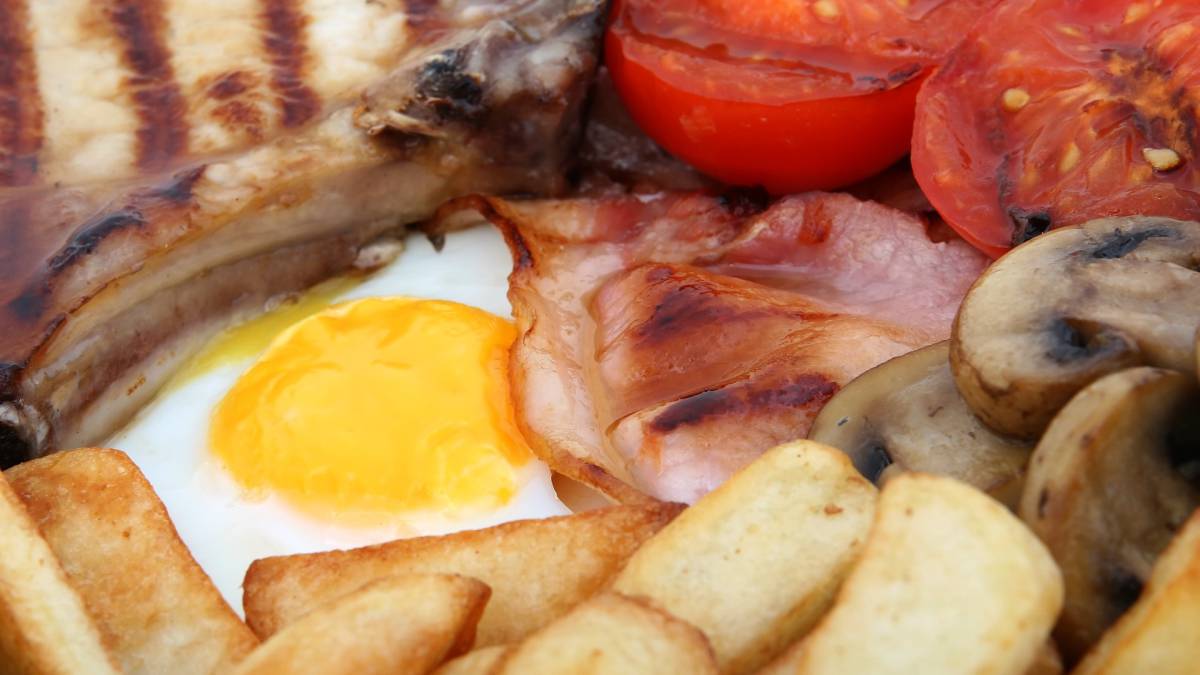 It may seem absurd, but this is a conclusion reached by researchers from Brigham and Women in Boston (USA) who say that In women who have a LDL cholesterol level of 70 mg / dl or less, the likelihood of a haemorrhagic stroke is more than twice as high. as in women with a concentration of LDL cholesterol from 100 to 130 mg / dL.

Paradoxically, the reduction in low-density lipoproteins (LDL) cholesterol, the so-called bad cholesterol, is associated with a reduced risk of cardiac and stroke strokes.. To date, it has been thought that the recommended concentration was below 100 milligrams per deciliter (mg / dL), but this new study calls into question such a claim.

The results of the research published in "Neurology", the medical journal of the American Academy of Neurology, They also show women with the lowest levels of triglycerides, fat in the blood, the risk was greater hemorrhagic stroke versus those with the highest triglyceride levels.

More specifically, after analyzing the data collected from 27,937 women aged 45 and over who have joined the study on women's health and after adjusting some risk factors such as age, smoking status, blood pressure or medication, The authors found that those with very low LDL cholesterol were 2.2 times more likely to have a stroke with bleeding. A similar result is obtained with respect to the concentration of triglycerides and that those who had a smooth concentration of 74 mg / dL or less or 85% a day or more of fasting had twice the likelihood of having a bleeding.

"Strategies are used to reduce cholesterol and triglyceride levels, such as eating or taking statins, to prevent cardiovascular disease. But our research suggests that women also have very low levels of risk. Women already have a higher risk of stroke than men, partly because they live longer, so it is important to clearly define ways to reduce their risk, "explains Pamela Rist of the Brigham Hospital and the Women's Hospital and member of the American Academy of Neurology.

"Health care workers should monitor women with very low LDL cholesterol or low triglycerides in order to detect other risk factors for stroke which may change, such as high blood pressure and smoking, in order to reduce the risk of haemorrhagic stroke. Further research is needed to find out how to reduce the risk of haemorrhagic stroke in women with very low LDL and low triglyceride levels. some limitations in the study, such as the fact that cholesterol and triglyceride levels were measured only once at the beginning of the study, and a large number of women had already reached the menopause, which may be related to levels.