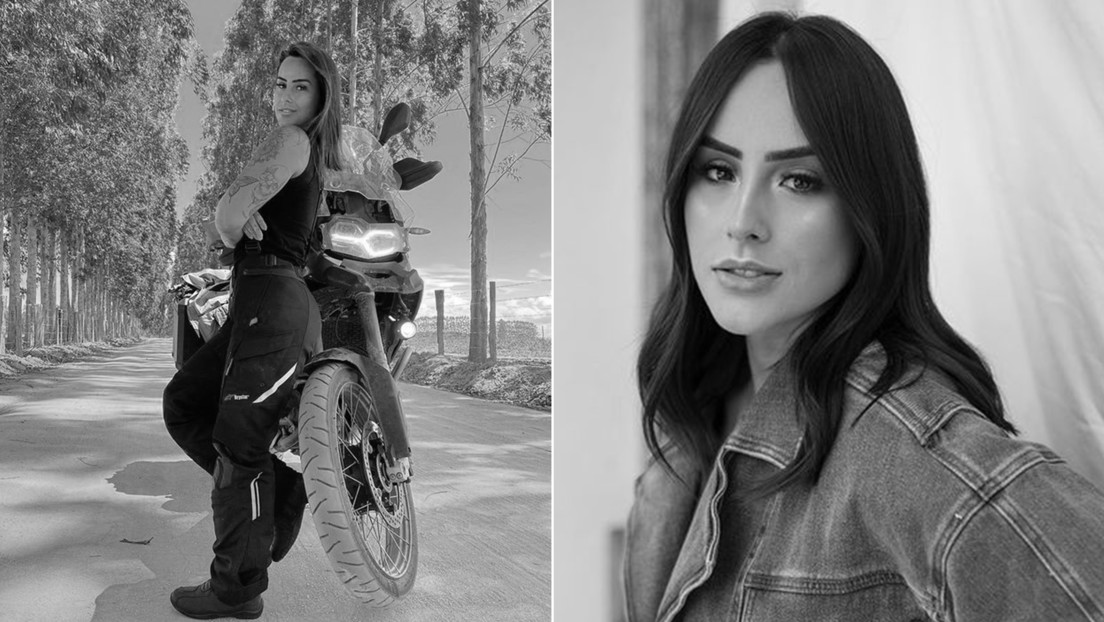 The young woman was taken to a hospital in the nearby town of Paraná, but died shortly afterwards from sudden cardiac arrest.

Julia Hennessy Cayuela, a Brazilian ‘influencer’ with more than 334,000 followers on Instagram, died on July 15 at the age of 22 after being with her husband Daniel Cayuela on the outskirts of Brazil in a motorcycle accident.

Just before the accident, Julia posted her last post on the famous social network, where the couple is seen posing with helmets and motorcycle suits in front of a large yellow sign in the city of Capão Bonito.

“Life is short, let’s go crazy: me, you, God and the way. Your dreams are mine,” Julia wrote, marking the account of her husband, who has more than 110,000 followers.

According to Brazilian media reports O Tempo, the impact was transferred by helicopter in critical condition to a hospital in the nearby town of Paraná, but he died soon after due to a sudden cardiac arrest. Daniel Cayuela was also badly injured and had to undergo shoulder surgery, but he survived and is in intensive care.

The Federal Highway Police in Paraná and Ecovia reported that the couple collided with a truck on kilometer 56 of the BR-277 motorway in Sao José dos Pinhais.

July was buried on July 17 in the town of Belo Horizonte in the home country of the Minas Gerais couple. Hundreds of fans and loved ones attended his funeral procession.