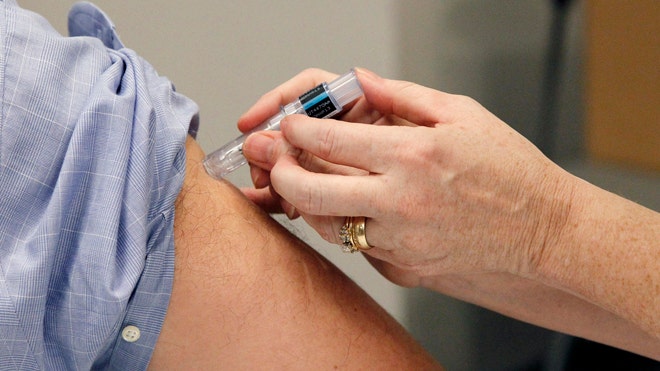 The Houston Health Department said in a press release that the cases involved seven adults who were detained during their infectious period – meaning there was no evidence that anyone outside the facility was infected.

"Since these individuals were isolated inside the facility during the period they were infectious, we do not anticipate these cases posing a threat to the community," said Dr. David Persse, Houston's local health authority and EMS medical director.

Health officials work with the ICE facility to control transmission of the disease and provide on-site treatment.

The Houston Health Department describes mumps as a "vaccine-preventable contagious disease caused by a virus."

Outbreaks of infectious disease have been very much in the news of late. For example, a recent outbreak of measles in the Northwest has reignited a debate over childhood vaccinations.

At least 44 people in Washington and Oregon have fallen ill in recent weeks with an extraordinarily infectious virus, which was eradicated in the United States. in 2000 as a result of immunization but arrives periodically with overseas travelers.

Nine out of 10 unvaccinated people who are exposed will get the disease. Someone who has no immunity can get sick up to three weeks after they were exposed to the virus.

The Associated Press contributed to this report.