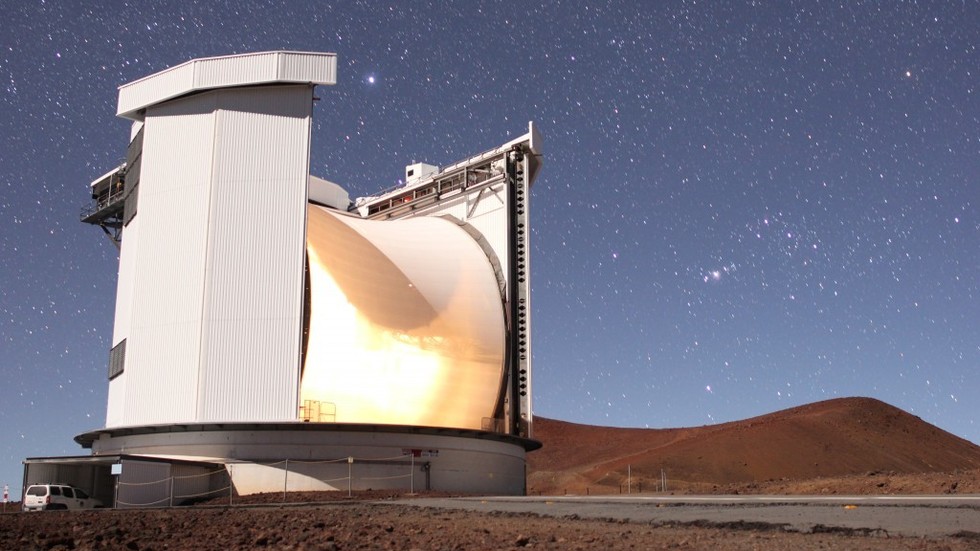 Space researchers captured the imagination of everyone on Earth by releasing the first ever black hole picture earlier this week. Now, it was given a name: Powehi.

It was decided that the mysterious space object would have a Hawaiian name because two of the eight telescopes used to make the historical picture were located on the archipelago.


The astronomers asked Hawaii-Hilo language professor, Larry Kimura, to choose the perfect word. And he did not disappoint, coming up with 'Powehi, 'which means'embellished dark source of unending creation. "

The name comes from an 18th century Hawaiian folk chant that describes the creation of the universe, known as the 'Kumulipo. '

"To have the privilege of giving a Hawaiian name to the very first scientific confirmation of a black hole is very meaningful to me and my Hawaiian lineage, "the professor said.


The name perfectly fits the massive black hole, which is located in the Messier 87 galaxy, some 54 million light years from Earth, the astronomers said.

"As soon as he said it, I nearly fell off my chair, "Jessica Dempsey, deputy director of the James Clerk Maxwell Telescope in Hawaii, told the Honolulu Star-Advertiser."I just spent 10 minutes explaining what this object was in a science language. And in just this one word, he describes that. "