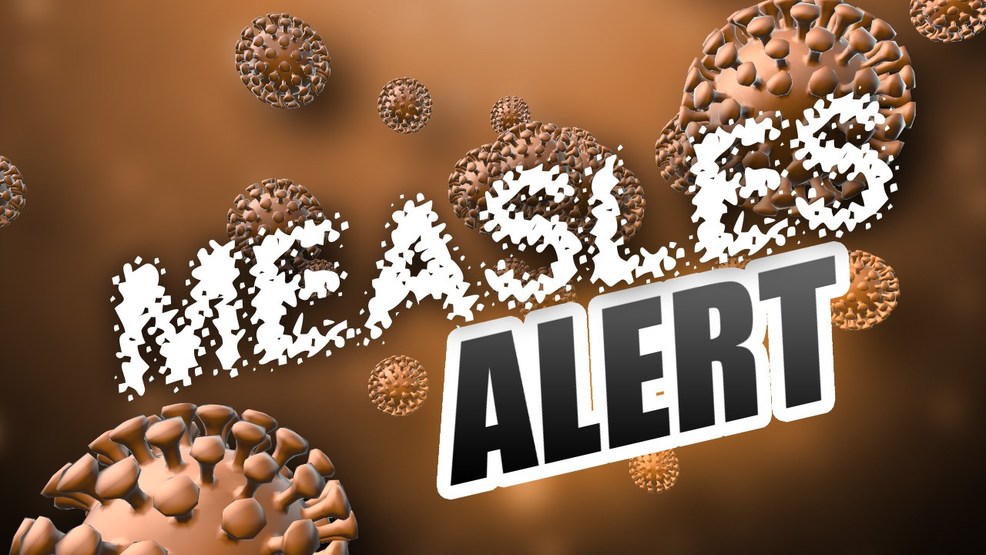 Shasta County Health and Human Services Branch Branch has confirmed that there is a case of measles in the Shasta district.

The patient is currently in isolation and anyone with whom they contacted in the last eight days is in contact.

Public health officials want to inform the public that they do not necessarily have to contact public health immediately. However, people who have been in the following locations and who meet special conditions, such as unvaccinated or suggesting symptoms, should call (530) 225-5591.

Symptoms include: fever, cough, runny nose, conjunctivitis (pink eye), then a rash that begins on the head and extends downward. This is the first confirmed case of measles in the Shasta district since April 2014.