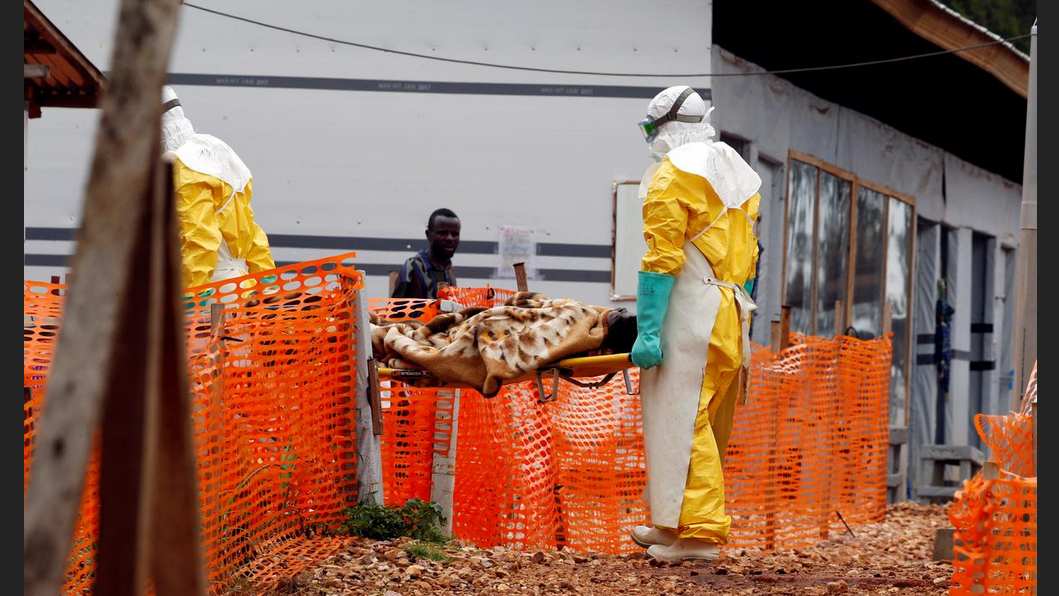 The ebola outbreak in the Democratic Republic of the Congo (DRC), which killed more than 700 people and continues to expand, is not an international emergency, the World Health Organization (WHO) said on Friday.

The announcement of an epidemic as an "exceptional event of public health of international importance" would show that greater resources and international coordination are needed.

The WHO Independent Emergencies Committee, which analyzed the latest data, said that the disease was consolidated in several epicenters in the northeast and is being transmitted in health facilities. 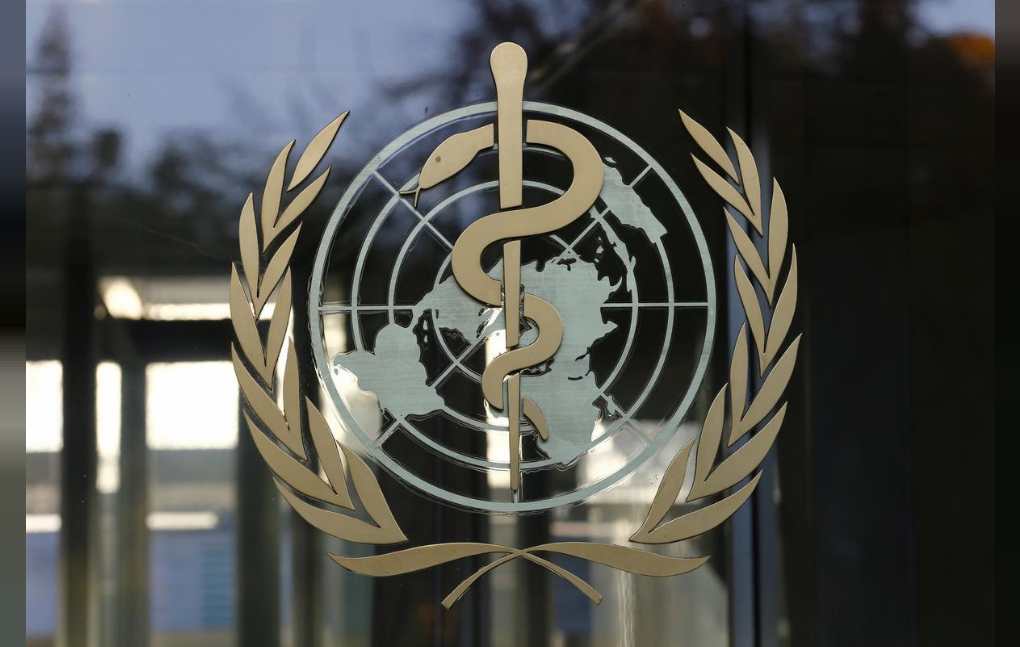 The Independent Emergency Committee of the World Health Organization has stated that the ebola has been consolidated in several epicenters in the northeast and is being transmitted in health facilities. / Reuters Photo

The Independent Emergency Committee of the World Health Organization has stated that the ebola has been consolidated in several epicenters in the northeast and is being transmitted in health facilities. / Reuters Photo

They have not spread across borders to Uganda, Rwanda or South Sudan, but neighboring countries should strengthen their readiness, experts said.

"It was almost unanimous that this would not mean PHEIC, because we are moderately optimistic that this outbreak can be controlled – not immediately, but in the foreseeable future," said the chairman of the committee of professor Robert Steffen said at a press conference.

Tens of new cases reported this week were mostly in the epicenters of Butembe, Katwe and Vuhovi, said Mike Ryan, head of the WHO Health Emergency Program.

"This is a rather focused reinforcement of the disease in a very specific geographical area," said Ryan.

"But the disease, which increased due to lack of access to this community, was left behind at the beginning of the vaccination," he said, referring to attacks on health centers of armed groups in February that exceeded the hot spots.

"It has been proven that the vaccine is a very effective way to stop this virus, but if we can not vaccinate it, we can not protect it," he added, finding that nearly 100,000 people were vaccinated.

Some experts have expressed concern that the Emergency Committee has too narrowly interpreted the WHO guidelines.

"This is a very important event, due to the pathogen itself, the total number of cases, the increase in the number of cases this week alone, and the difficulties in coordinating a response to a conflict that needs to receive an appropriate level of attention," Health experts Rebecca Katz and Alexandra Phelan of Georgetown University in Washington said in a statement.

The eruption of ebola – by far the largest Congo seen and the second largest world in history – was declared by the national authorities in August. It is concentrated in the provinces of North Kivu and Ituri in Congo.

Among them there are 20 new cases reported by the Ministry of Health on Thursday, another one-day record after 6pm. Two workers at the airport in Bhutan were positively assessed.