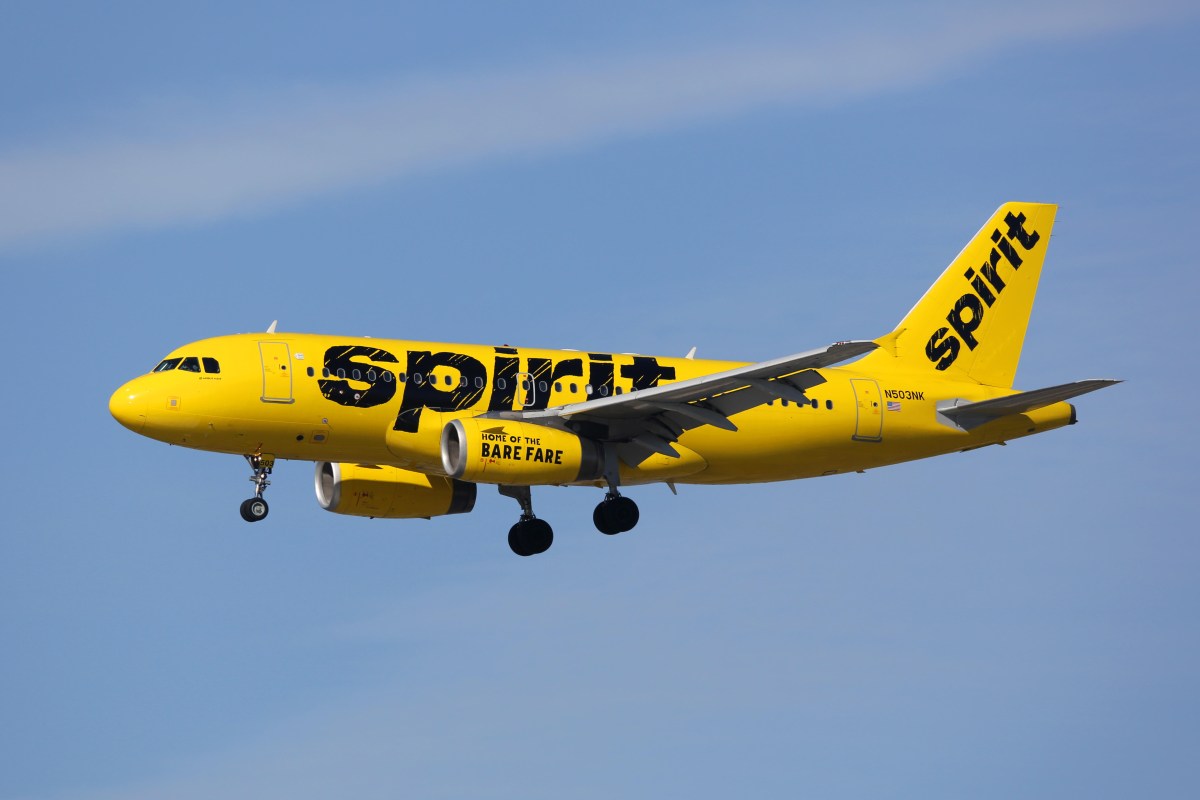 A MUM is suing an airline after her daughter was booted off a flight just minutes before takeoff – while she stayed on the plane completely unaware the girl was missing.

The 15-year-old, who sat on the other side of the Spirit Airlines plane from her family, was removed from the flight due to overbooking.

She sat in the back of the plane with the girl's brother and did not realize her daughter was missing until mid-flight.

The family were flying from Tampa, Florida, to Detroit, Michigan, which is a two hour and 40 minute flight time.

Giordano's lawyer Jerry Thurswell said the teenager tried to tell the cabin crew that her mum was on the plane.

They did not want to hear anything. They just pulled her off the plane

She was unable to contact her mom while being booted off as her phone was in flight mode, her mum claims.

He told ABC News: "They did not want to hear anything. They just pulled her off the plane.

"When the child says 'My mother's in the back of the plane, why are you taking me off?' and they just take the child off and say, 'Sit here, you'll be on the next flight out' – you do not just separate a child from their mother. "

Mum-to-be, 22, dies in 'excruciating pain' when he meditates her placenta

The teenager was put on another flight hours later.

The airline reportedly refunded Giordano for her plane ticket and offered her extra miles.

A spokesperson for Spirit Airlines said: "The safety and security of our guests is our top priority.

"It is our practice, however, not to comment on pending litigation."