Cadet Tragically Passes Away In A Car Accident Aged 28 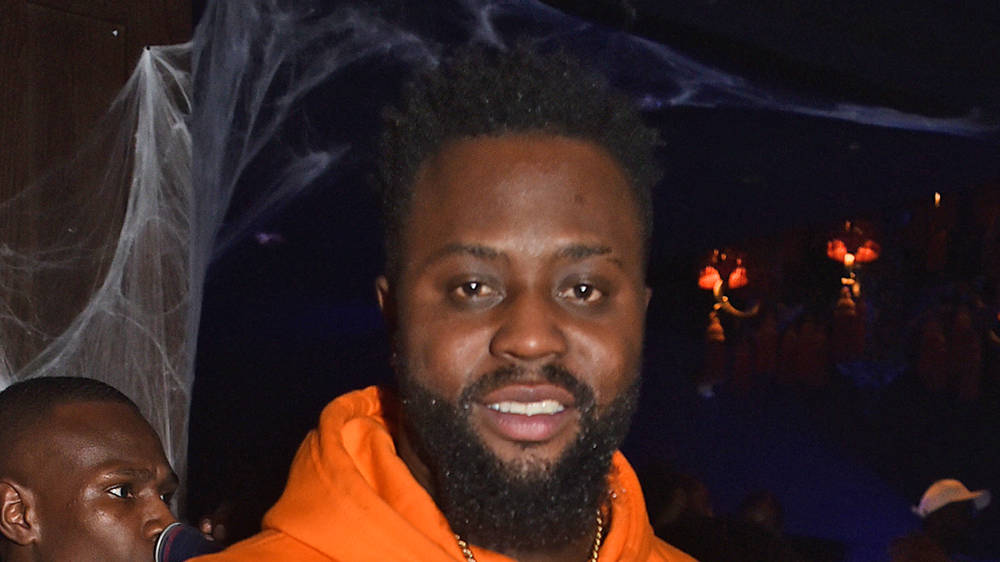 Cadet, UK music star and cousin of fellow rapper Krept died after a car accident on a route to a performance.

Whilst traveling to a performance 'Advice' rapper Cadet has tragically died, and a statement from his family has revealed.

Taking to Instagram before turning his account private, Cadet's family informed fans that he passed away after an accident in a taxi he traveled to a performance in.

The statement reads, "We the family of Blaine Cameron Johnson, known as Cadet (Underrated Legend), would like to share the sad news that in the early hours of 9 February 2019 he passed away as a passenger in a taxi, on a route to a performance. "

"Right now, he's a family, appreciate your patience and will share with you any information as and when we can." "Thanks for your support in advance." The Love The Johnson Family. "

Fellow music stars incuding Cadet's cousin have been reacting to the news on social media and revealing their heartbreak at the shocking tragedy.

I lost two of my closest friends 9 months apart. I can not believe it. ?

Wake up to the very sad news. Saw him just last week and I said congrats on the Wireless gig. He could not stop smiling. RIP Cadet ????❤️❤️

Having recently teamed up with the likes of Deno for their hit song 'Advice', as well as a strong feature of the recent track 'Pumpy', Cadet was set to perform at the Wireless Festival 2019.

Our thoughts are with Cadet's friends and family at this difficult time.