Home / unitedkingdom / Brook House: "The G4S got £ 14 million from the Immigration Center"

Brook House: "The G4S got £ 14 million from the Immigration Center" 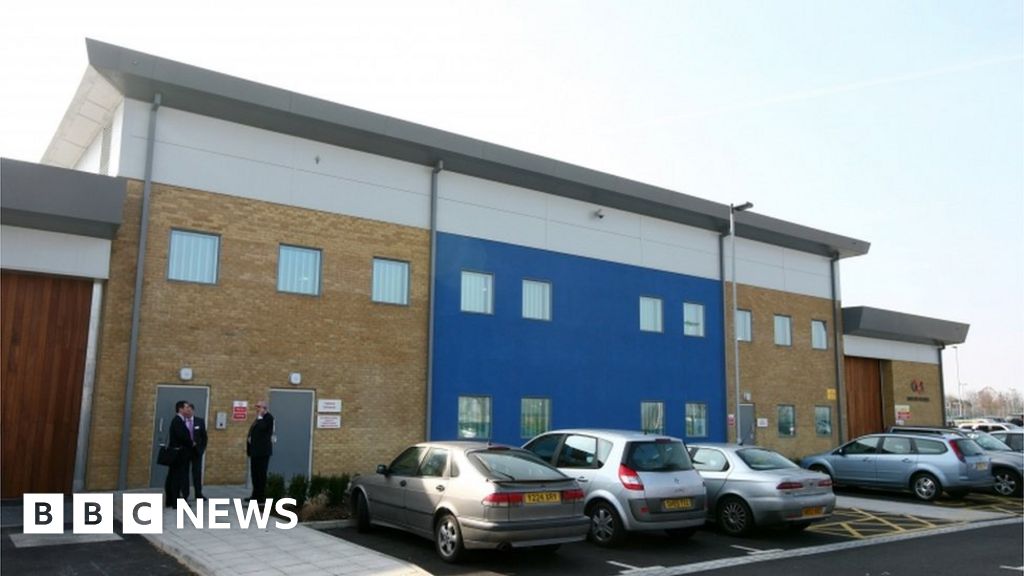 The G4S generated a profit of more than £ 2 million a year to run an immigration center where prisoners were shot because the staff was badly behaving, the report says.

The National Audit Office found that the security company generated a profit of £ 14.3 million, run by Brook House from 2012 to 2018.

The findings raise serious questions about the treatment of sensitive contracts that were carried out by the Office of Internal Affairs, MPs said.

The Office of the Interior said that it aims to improve management, training and training in the center.

The Panoramas filmed in September 2017 indicated the alleged attacks, humiliation and verbal abuse of detainees by police officers in the center near Gatwick Airport.

In total, 21 staff members were identified in the Panorama allegations – 12 were later dismissed and three abandoned.

He also noted the fact that G4S can not be penalized under the terms of the contract if staff use excessive force or inappropriate language.

Member of Parliament Yvette Cooper, Chairwoman of the Committee on the Interior, said that the findings raised "serious issues" regarding the treatment of sensitive contracts by the internal office and argued that monitoring should monitor the problems earlier.

She said: "To get the G4S up to 20% of Gross House profit at the same time as such a terrible abuse of staff against detainees, it is very worrying.

"Given that the profit was reduced when G4S had to increase the number of employees and training in the Panorama program, it raises very serious questions about the functioning of the G4S center in order to achieve higher profits without having adequate staff, educational and protective systems. "

She confirmed that the committee would continue the research of both the G4S and the internal office.

Despite the difficulties, the national authorizing officer found that G4S "generally achieved" the terms of the contract.

A spokeswoman for the home office said that "contract models" changed significantly.

They said: "The Internal Office and G4S work together and we continue to be committed to improving management, management and training at Brook House."

John Whitwam, General Manager of the G4S Trust and Prison Services, said: "On the basis of the significant progress we have already made with IRC at Brook House, we continue to work closely with the Office to improve the services we offer."

According to the national authorizing officer, the internal service concluded that the Brook House contract, as it was written, is no longer appropriate for the purpose, given the lack of the possibility of imposing fines and enforcing improvements in conditions and treatment.

It is expected that each new contract will include new performance measures covering employment, introduction, training, mentoring and culture, and establishing a contractual role for the internal service to monitor the suitability of the use of force against detainees and the care of staff and prisoners following the incident .