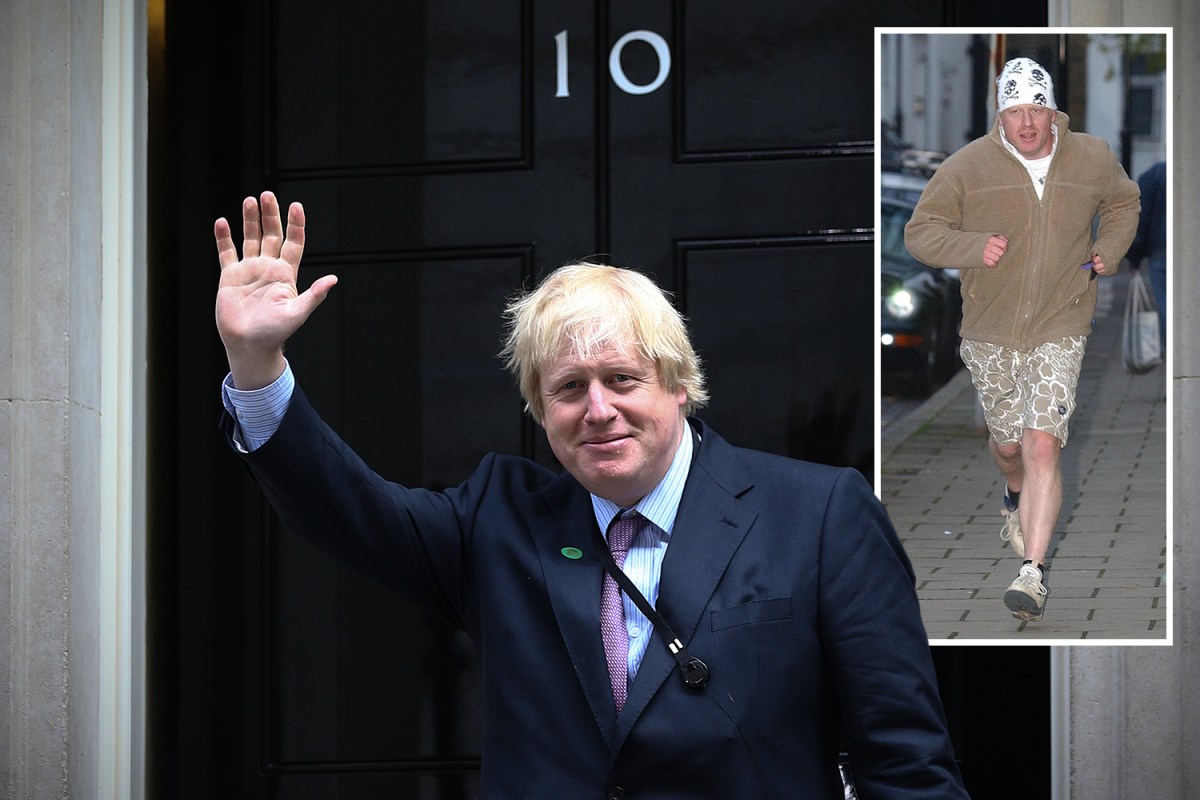 EX-Foreign Minister Boris Johnson has returned to the running to be the next leader of the thorium, when the party is trying to win over the angry Leave of the electorate.

In the past year, due to a series of provocative comments, he faced criticism from other colleagues from Tory.

But higher figures see him once again as the best candidate he took over from Theresa May when he withdrew, reveals the columnist of the Sun, James Forsyth. One of the sources on Mr Johnson's team says that Members have "stuck to their seats" and are ready to swallow their doubts about him.

The reflection is that the main part of the "Leave" campaign is the best person to get angry voters who could swap support for Ukip or the new party of Brexit's Nigel Farage party because of delays in leaving the UK.

The High Tory MP told The Sun that Mr Johnson would also benefit from the fact that Eurosceptics still in the cabinet – called the Pizza Club – failed to stop Mrs May because of her failure to deliver Brexit.

He said: "If you were working as a team and resisted, you could get it out. All they do is eat pizza and steep in fingers.

"Boris Johnson and Dominic Raab will be the ones who benefit from the leadership race."

In the meantime, Interior Minister Sajid Javid will be leading speculative speeches next week.

As most MEPs will leave for Easter, they will try to get titles by calling for a new approach to stop bloodshed on British streets.

In what he sees as a sign of his desire to focus on young people's voting, Javid wrote a comment on Joe's website, best known for his viral videos sending politicians.

Brussels launches a trade war with Trump and threatens 16.5 billion euros of tariffs

Brexit minister angrily denies that sales planning was not planned

When he turned to readers directly, he wrote: "We can not avoid the fact that young men in cities across the country who are at the age of Joe's readers are more likely to take a knife with them when they leave home.

"People like you or the people you know. I speak directly to them when I say it – there is another way.

"There is help. Life is without violence. "