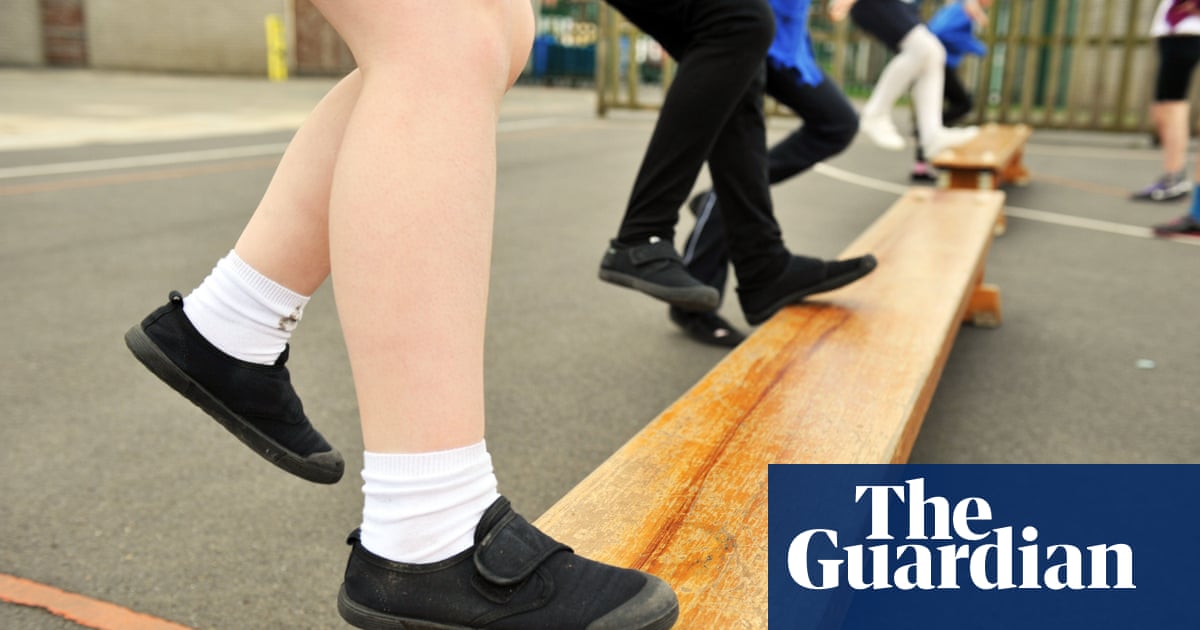 Children with autism will be more intimidated by their brothers and sisters and their classmates, which means that the time they spend at home is not deterred from victimization, notes a new study.

Researchers also found that children with autism spectrum disorders are more likely to be victims and perpetrators of brutal bullying compared to those without autism, also known as neurotic children.

A study, which was a rare study of kinship and autism, used a sample of over 8,000 children, of which more than 231 had ASDs. It used data from the Millennium Study, which follows the lives of approximately 19,000 teenagers born in the United Kingdom in 2000-01.

The children asked how often brothers, sisters and peers often picked or injured them and how often they were perpetrators of such acts. The study showed that at the age of 11, two thirds of children with ASD were reported as having been involved in some form of bullying, compared with half of children without autism.

While tyranny in children in both groups became less frequent, children with autism even more likely to have participated in two-way bullying.

Head of the study, dr. Umar Toseeb of the University of York, emphasized that the study surpassed the usual squabbling of brothers, which was a common part of growing up, but looked at children who had a persistent conflict with their brothers and sisters.

He said: "Children with autism have problems with social interaction and communication, which can affect their relationships with brothers and sisters."

While other studies have shown that siblings are likely to positively speak about their relationship with their brother or sister with autism, Toseeb said that it is natural for siblings to compete for attention in families, especially if one child has higher needs and therefore may be more than a parent.

Parents of the children involved in the study raised questions about the emotional and behavioral problems of their children, focusing on things such as whether their child was unhappy, upset and unsettled.

According to the study, those children who read or stroke, whether they had autism or not, were more likely to experience emotional and behavioral problems later in adolescence.

Researchers require more funding to help autistic children and their parents in identifying and coping with bullying behavior at home, especially in childhood.

Toseeb said: "Parents should be aware of the potential long-term consequences of intimidating their brothers and children on the mental health and well-being of children."