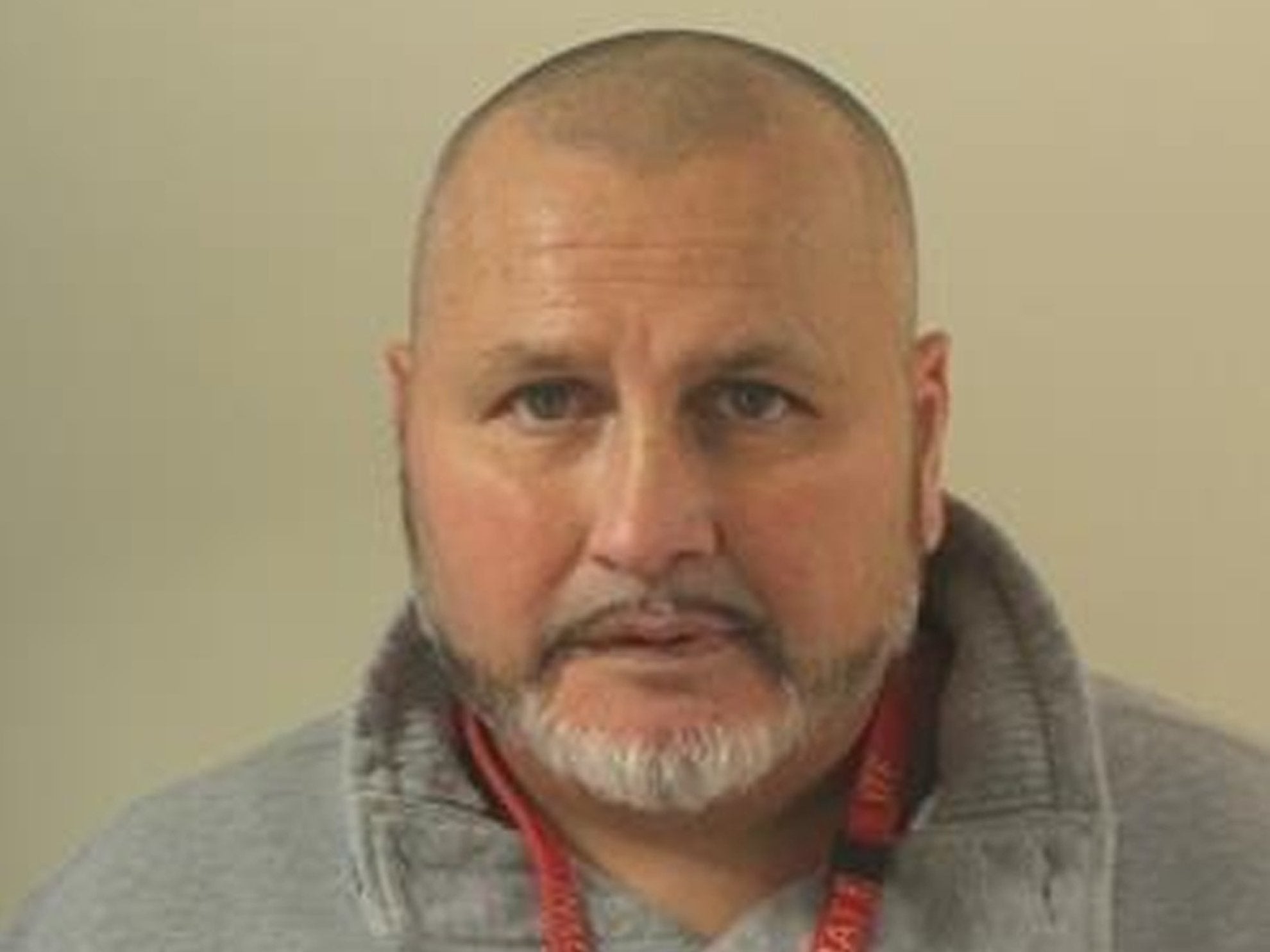 The killer is in flight after a day out while leaving the prison in Northern Ireland.

Samuel McKinley, 57, is serving a lifetime sentence for killing a person to death while living in Southampton in 1996.

He escaped after providing lump-sum loss from Maghaberry Prison, Lisburn on Thursday.

The police appealed to Twitter to help find McKinley, whose two sons are also sentenced to death.

It is probably already the fifth time he disappeared during the temporary release from prison.

The third disappearance took place in December 2014, only days after his sons Jonathan and Sam were held for at least 28 years for the murder of journalist Choudhry Zishan in Eastleigh, Hampshire.

He was arrested next month when he was admitted to a hospital in the Republic of Ireland with chest pain.

A spokeswoman for the Northern Ireland Prison Service said: "Mr. McKinley was returned to custody in February this year after his license was revoked.

"Since the return to custody, Mr McKinley has been granted four preliminary periods of temporary dismissal in response to the recommendations of the Commissioners for the Ceasefire.

"The prison service can not hold people indefinitely, but pre-release testing is a key element in preparing prisoners to return to society."

McKinley, originating from Shankill, Belfast, is known to have links to east Belfast and the Ards peninsula.

The police described it as high about 5ft 10in, heavy construction and fresh poltium.