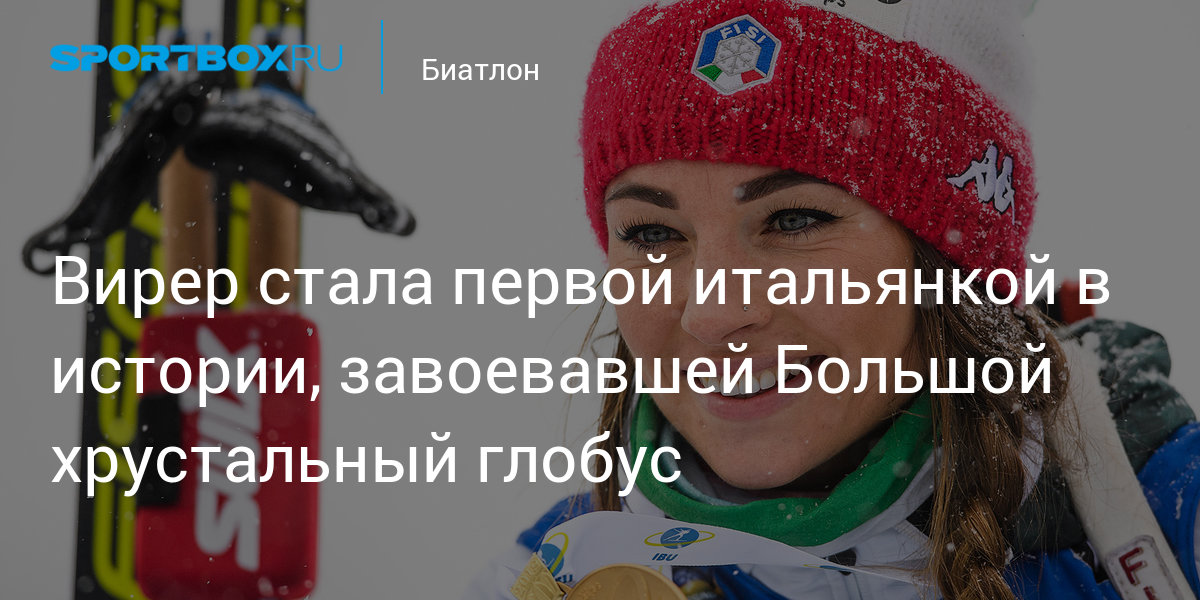 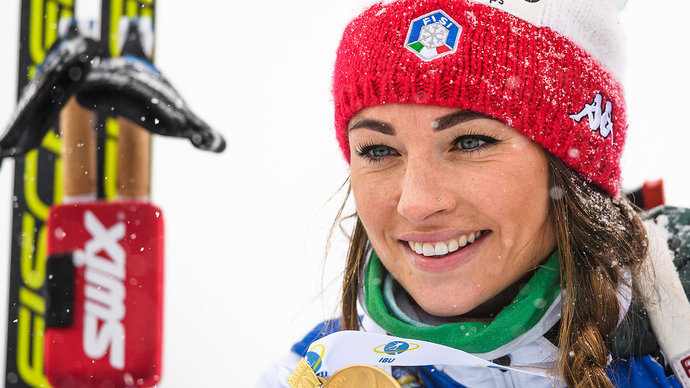 Italian biathlete Dorothea Virrer became the winner of the entire World Cup in the 2018/19 season.

Keep in mind that Virer became the first Italian in the history of the competition to win the World Cup Cup.

The Italian reached 904 points and defeated Lisa Vittozzi (882) in the Battle of the Great Crystal Globe. The third place was won by Slovakian Anastasia Kuzmin (870), for whom this season was the last in her career.