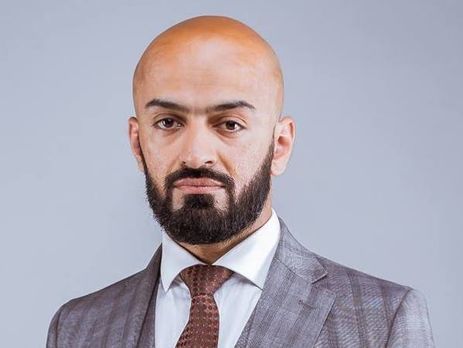 Lawyer Masi Nayem said that the detained activists were released with the help of deputy Oksana Korchinskaya.

Police will release activists of the nationalist organization C14, detained on February 9 in Kiev, said Masi Nyei's lawyer for Facebook.

"In accordance with Article 208 of the Code of Criminal Procedure, 15 persons were detained. Now, the police ordered the release of all individuals. Thanks to the joint work with [нардепом] Oksana Korchinskaya ", – he wrote.

Later, the lawyer added that the detainees were released because "there was insufficient evidence that the persons would have obtained in the said offense, in relation to which they were not summarized."

The police are planning a series of investigative actions over the next 24 hours.

February 9 in Kiev before a meeting in support of the head of the Batkivshchyna deputy group, Yulia Tymoshenko detained about 10 activists of the nationalist organization C14who came with posters "Who ordered Katjo Gandzyuk?". The volunteer Roman Sinitsyn reported that they were later released, but "stolen their belongings" and when they started to "break things up", there was a clash and the police "strictly accepted".

The Kiev police said that about 40 people were detained while trying to attack the administration. Head of the National Police of Ukraine Sergey Knyazev said that the attackers at the police station had knives, pistols, gas, cores and three police officers after the attack were hospitalized with a chemical burn of the eyes.

The prosecutor's office launched an investigation into the police's beating of activists.