The new Intel Core i3 processors will get support for Turbo Boost / News / Overclockers.ua 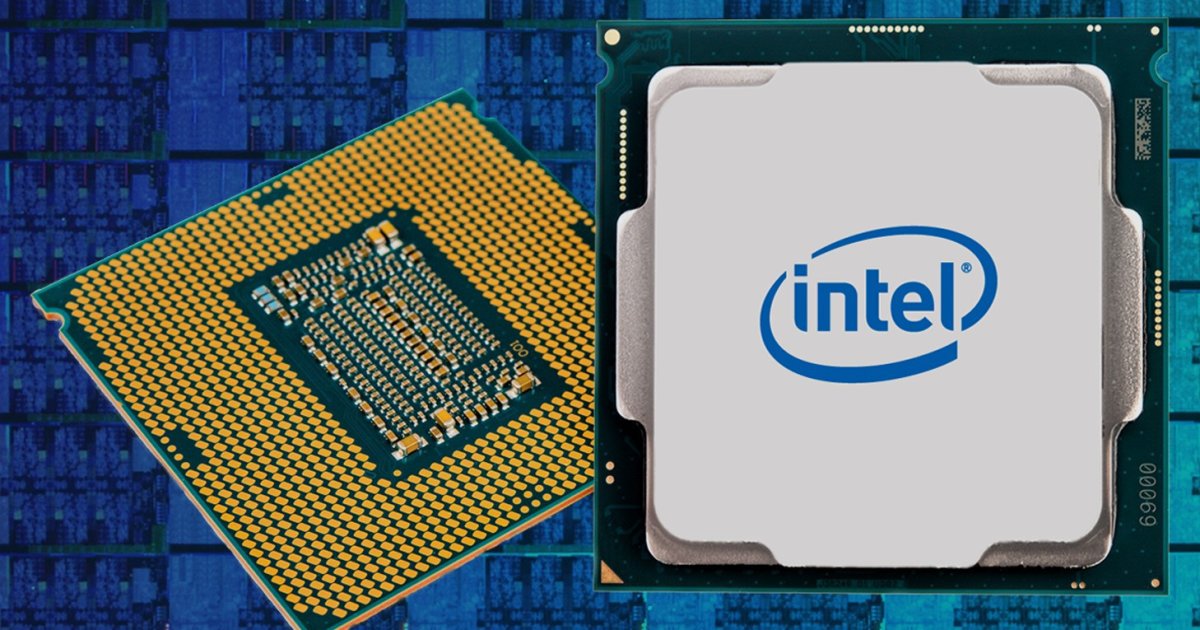 It's no secret that in the near future Intel will complement the Coffee Lake-S Refresh family of middle and start-class models. Among these are the Core i3-9100F and Core i3-9100, new details that recently appeared on the web. The first CPU was visible in the SiSoftware test database, and the other was registered on the Dell website. The differences between the above-mentioned processors, as they are known, are reduced to the deactivated video core of the model with the suffix "F". According to the information received, both chips will receive 6 MB of L3 cache and a 2-channel DDR4-2400 memory controller, and their heat pack will be 65 W, and a heat paste will occur between the crystal and the heat distribution cap. The nominal frequency of the Intel Core i3-9100 and Core i3-9100F, as previously released by the Core i3-8100, will be 3.6 GHz. According to the official Dell website, the upcoming CPUs will be supported by Turbo Boost technology, which will speed up to 4.2 GHz. In other words, the new Core i3 processors in terms of technical parameters will be even less different from the solutions of the Core i5 generations of Skylake or Kaby Lake.