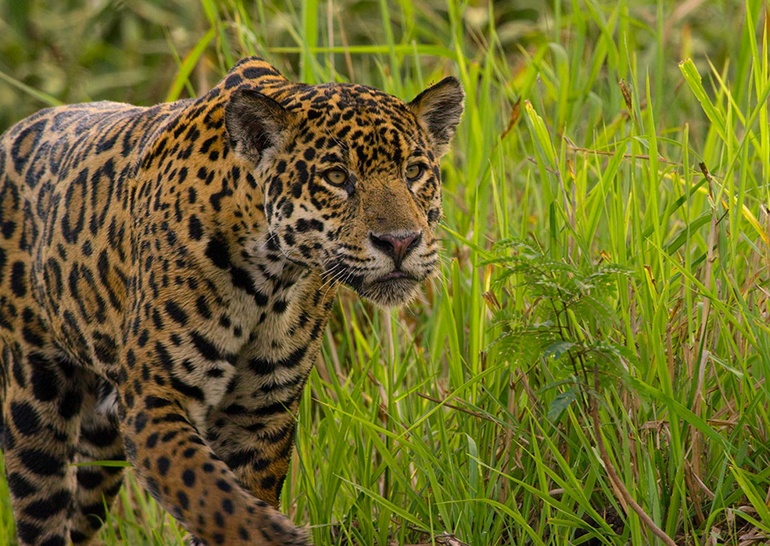 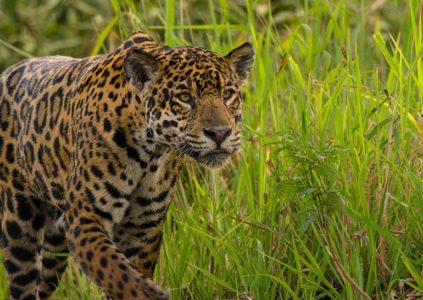 Four years of photography, 600 members of several film crews working in 50 countries using state-of-the-art technology, the legendary David Attenborough as a storyteller. Documentary Netflix Our planet is definitely worth seeing, on the largest screen and at the highest available resolution.

On April 15, 2015, Netflix announced the launch of its work on the documentary series Our Planet, created by a team for the legendary Planet Earth show on the BBC. April 5, 2019, four years after publication, the series appeared on the streaming service, and this without exaggeration is the most ambitious documentary about the nature recorded today.

Our planet was produced by Alastair Photogill, Keith Skuli and their Silverback Films film studio. Alastair Fothergill has a record of working on films and television shows about the wilderness as a blue planet (2001), Planet Earth (2006), Frozen Planet (2011), The Hunt (2015). In addition, he collaborated with David Attenborough in the early 1990s. the last century, for example, when he worked on the legendary television series The Trials of Life (1990) and Life in the Freezer (1993).

It seems that with so many television shows about the wild and diversity of life on Earth, their authors should repeat themselves. Yes, if you have seen dozens of similar performances, you will surely find similar episodes for hunting, heavy rituals of courting in birds, breeding and breeding young offspring in extreme conditions, eating chains, human impact on the habitat. But the creators of our planet still show seemingly familiar situations and animals, so you will again admire the screen and sympathize with the film's heroes. Laugh at fantastic and funny at first glance dance of tropical birds, admire the hunting wonders of whales and dolphins, wail over the absurd death of the waves that global warming drives into the trap.

Using state-of-the-art technologies, remote lenses, automated cameras and drone pilots can bring dramatic scenes of the animal world to the viewer, raise them to the level of an art film in which you absolutely believe and sympathize with the actors. To be honest, I laughed at some of the epics of our planet, because I did not laugh at any of the comedies. But the sad moments that can squeeze a tear from the most obsolete viewer are also sufficient here.

After all, the main idea of ​​the film is to show how climate change affects the particular biomes they have now guided and what they are most likely to lead in the future. Yes, there are also optimistic examples of the restoration of conservation areas in the series, but there are still disturbing episodes. The first series of performances – One Planet is a kind of introduction, a brief glimpse of different natural areas, and the remaining episodes are aimed at various natural biomes: Arctic and Antarctic, jungle, coastal, desert and steppe, deep sea life, fresh water, forest. Each series has its own heroes and its stories, all of which combines the idea of ​​the fragility of the world around us and the need for immediate action to preserve life on Earth. However, our planet does not look like a WWF campaign, although the latter has been actively involved in the creation of the series, rather than being a warning.

Although our planet is available on Netflix and Russian soundtrack, we recommend that you watch the television series in English. First, the language here is not very complicated, and secondly, the Russian narrator sounds simply disgusting, especially after a sincere and impeccable voice, Sir David Attenborough. If you speak Spanish, you can try a Mexican voice played by Salma Hayek or Spanish Penelope Cruz. Editors ITC.ua vote for Attenborough.

In addition, we draw your attention to the official website of our planet, it is worth a visit to find out more about the natural areas shown in different episodes and how we can help with their conservation. Here you find funny short movies that talk about shooting the series itself.

Decision: A magnificent documentary series about nature that you need to watch on the largest screen available to you and in the highest quality