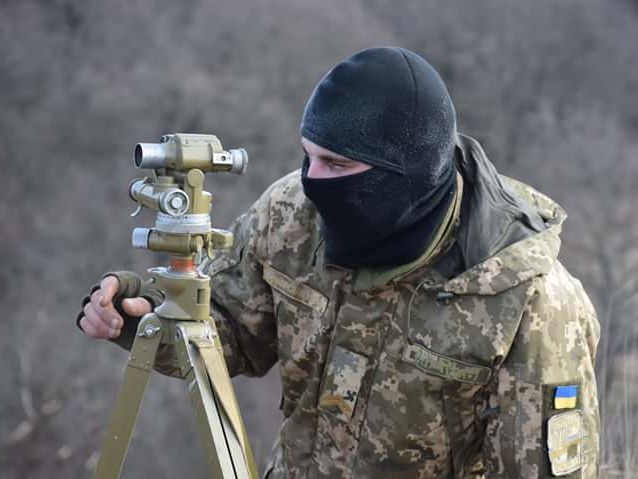 On the 23rd of March there were no casualties among Ukrainian troops in the battle zone in the Donbass, reported at the headquarters of the operation of the joint forces.

On March 23, at the time of hostilities in Donbass, Ukrainian soldiers killed five militants and wounded one. The press center of the United Forces Headquarters (EP) on Facebook has been informed about this.

"On March 23, the enemy violated the ceasefire three times … … The United Forces responded appropriately to the enemy's shelling, destroyed five and wounded one user," the report says.

The headquarters of environmental protection emphasized that there is no loss among the Ukrainian fighters.

It was found that there were no attacks since 7 am on March 24.

In April 2014 an armed conflict began in eastern Ukraine. The battle is being carried out between the armed forces of Ukraine and pro-Russian militants who control the part of Donetsk and Lugansk regions.

Occasionally proclaims a ceasefire in the conflict zone. The parties finally reached an agreement on the introduction of an unspecified silence from 8 March.