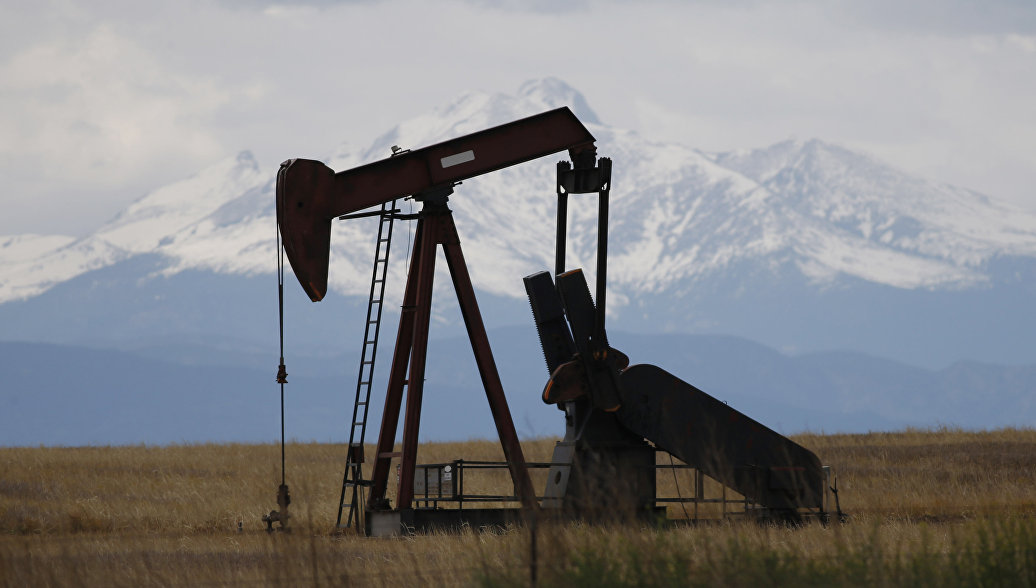 MOSCOW, November 16 – RIA news. World oil prices are rising on Friday morning, given the expectations of a reduction in crude oil production in OPEC countries, and United States statistics, according to auction data, keeps growing.

Affected by slate. The United States has lowered the world oil market

The suppliers are optimistic that OPEC will begin to reduce oil production due to signs of over-supply on the world market. The United Arab Emirates Energy Minister (UAE), Suhail Al-Mazrui, said this week that OPEC and its allies are ready to reduce or adjust the level of oil production, if necessary, to balance the market.

At the same time, analysts of the Morgan Stanley investment bank are not too optimistic about OPEC production. "Decreasing OPEC production is temporary by nature, because everything that an organization can do is transferring production from one period to another," experts say.