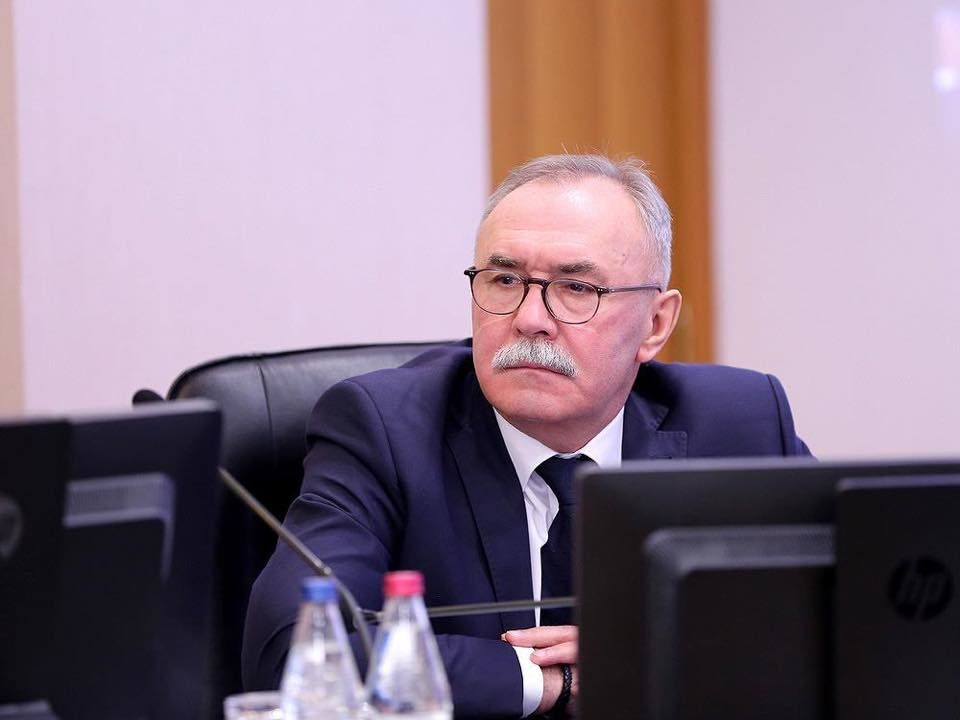 On the eve of the discussions between the presidential candidates in Ukraine and before the second round of voting, representatives of the Ministry of the Interior will discuss the management of the seat of both candidates on security measures.

The Ministry of the Interior of Ukraine has invited the seats of the presidential candidates to be tolerant of one another and not to influence the situation on the eve of the second round of elections. This was announced today Deputy Interior Minister of Ukraine, Sergey Yarovoy, the press service department writes.

"If the debate is still going on at the NSC" Olympic ", the organizers and the audience should be prepared for enhanced security measures and checks, as well as the ban on the introduction of weapons, including documents on it, and other items that may be dangerous. In addition, we will organize a series of meetings with representatives of both seats, so that "support groups" of candidates avoid outrageous statements and provocative posters to their opponents, "Yarovaya said.

According to him, the Ministry of the Interior will closely cooperate with other law enforcement agencies.

"We are approaching the final phase of the electoral process, and the atmosphere in the society is tense. In the information space, the mood of open hostility among the candidates is fueled, therefore, it is our task to prevent such situations, the situation on the eve of the second round of elections," the official said.

He added that there is a line that can not be crossed.

"In the event that someone crosses this border, we will act strictly and lawfully," Yarovaya summed up.

March 31, the first round of presidential elections in Ukraine. According to the official data CEC, for the showman Vladimir Zelensky voted 30.24%, for current President Petro Poroshenko – 15.95%. Second round of elections will be held on April 21.