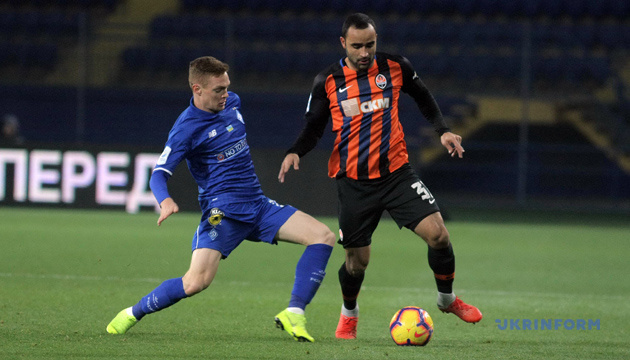 Brazilian defender Shakhtar Donetsk Ismaili became the most useful player in the 14th round of the Premier League in Ukraine after InStat.

Izmail's efficiency index at the match between Shakhtar and Dynamo Kyiv is according to InStat 332 points. This is reported by the UPL press service.

According to Ukrinform, footballers Shakhtar Donetsk beat Dynamo Kyiv (2: 1) in the central battle of the 14th round of the Premier League of Ukraine. On November 3, Metalist Kharkiv OSC "Nikolay Shaparenko (44)" scored a goal between Junior Moraes (54th minute) and Viktor Kovalenko (90 + 5).