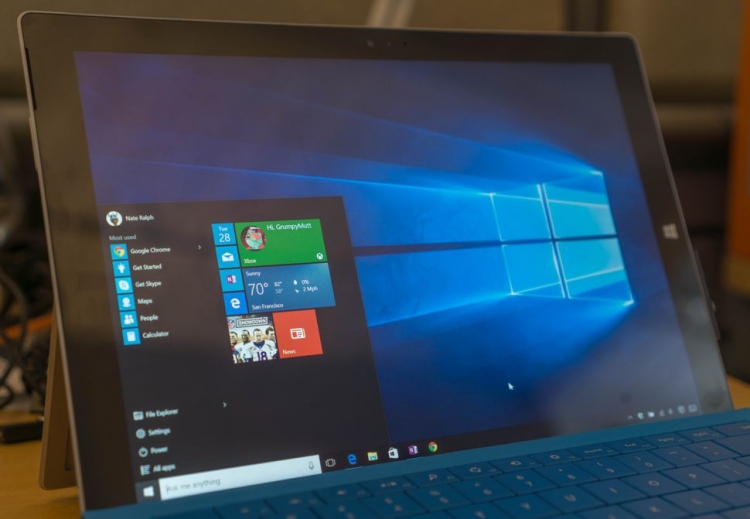 One of the main issues of Windows 10 today is the developer's approach to the security system and the update of features. Monthly cumulative updates and major updates are automatically downloaded twice a year, require reboot, and so on. This problem is most noticeable on Windows 10 Home, where you can not delay the reboot or update itself. As a result, you can lose unsaved work.

And finally, Microsoft has begun to improve this edition of "dozens". Added active hour settings that will not restart during working time. Updates are also updated about the availability of patches and updates. They became less intrusive.

It is thus expected that this version of "dozens" will sooner or later be improved in terms of services. However, for now researchers claim that Microsoft has failed to create its own update system. Experts believe it is too difficult to understand for ordinary users.

In particular, active hour settings, although they worked normally, only 28% of users knew about this feature. In addition, the "active hours" do not allow the system to automatically restart the system only in the range from 8:00 to 17:00 by default. This is appropriate for businesses and offices but is unlikely to be suitable for freelance workers or regular users who do not follow strict schedules. Of the 93 surveyed users, only three said that they used a personal computer during this time. Others said they were working in the evening.

Thus, Microsoft will have to work harder on Windows 10 Home to deliver it.