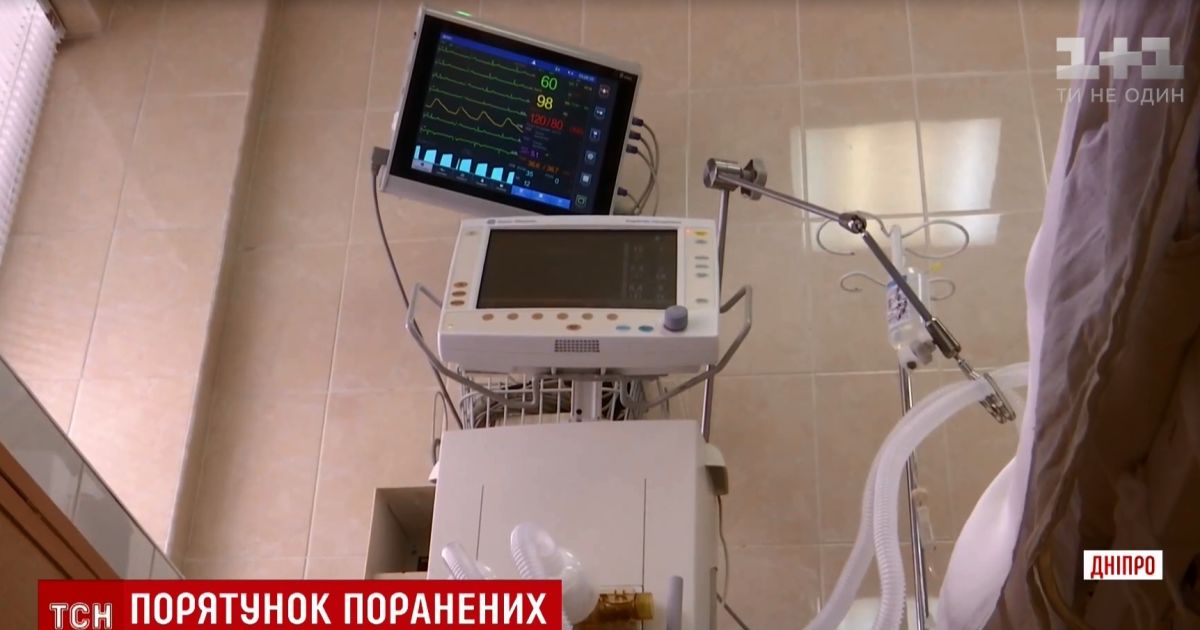 A woman with severe burns is reanimated.

A 12-year-old boy shows the place where his sister is burning like a torch. "She stood there in thin blouses and in her terry. That's it. Here is the burning quicker on it. Here you can even see the city of gasoline, "says the wife of Dmitry Kitsenko. Relatives of the victim said that this evening, Alla's husbands came home tensed, because of this they were quarreling and the young woman left to put the child in bed and her husband went outside. Later she called her. "Get out into the yard, help me – draw her out." He let the first to let it go, he went to another, closed the door, poured gas over it and poured gas into his mouth, "said Inna Tyulnaya's sister.


VideoIn the Kirovograd region, a man gasped his gasoline and extinguished his wife

A woman wearing light synthetic clothing immediately lit up. She is now in intensive care. Doctors claim that her condition is extremely serious. A man burns his hands. He's also in the hospital under the police escort. What caused the tragedy – continue in the story. 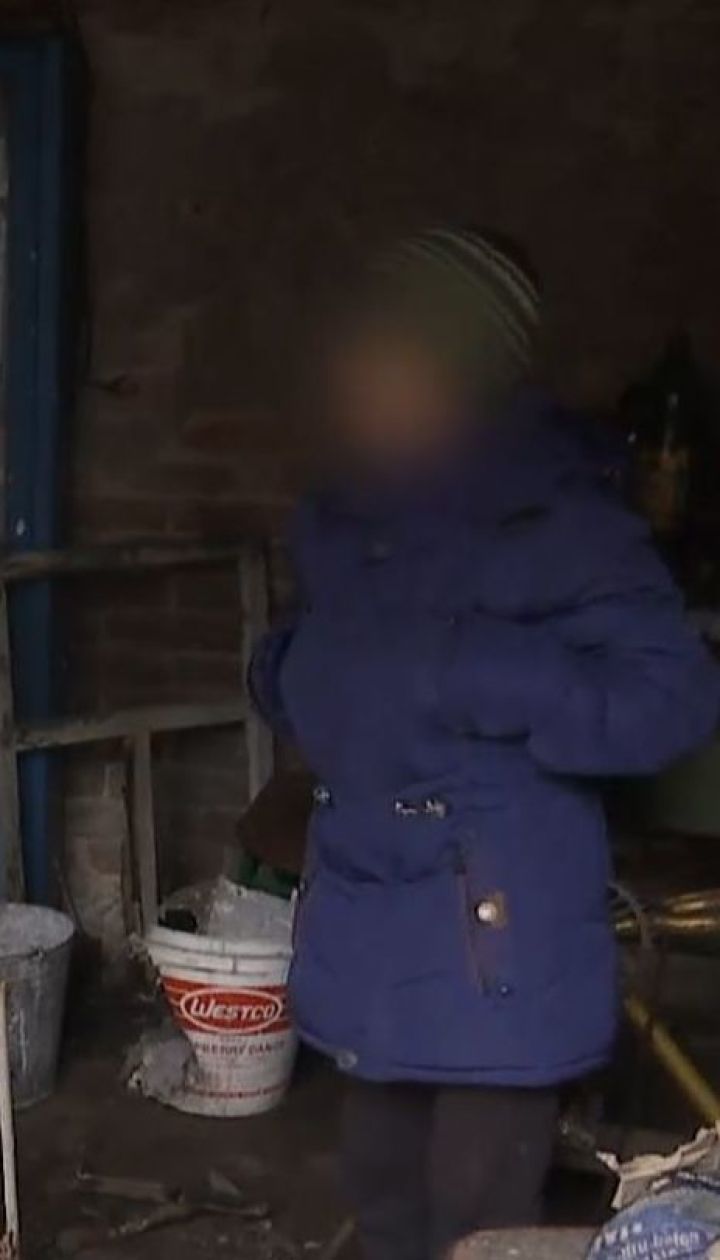 And then, as the victim told the investigators, the man started it with the game. From the shock of added strength – a woman shot the door of the barn and ran into the yard. A young woman, like a glowing burner, crossed the road and ran into the courtyard with her uncle – he grabbed a bucket of water and leaned over her. The rescue hospital was supplying the victim and her husband to the hospital because both of them were burning. "Because of serious burns, a serious condition is present – 70% of the body surface is burnt, more than half of the wounds are deep, the forecast is very serious, the entire surface burns 14%, the four deepest, most affected brushes.

A man in the hospital is protected by the police, and prosecuting authorities have filed a lawsuit on the basis of a body of murder. But the suspect does not confess guilt. "Her husband explained that he burned the stove and accidentally threw it in a bottle of petrol in a bottle of gasoline, then began to stretch – and poured with it. That's why it has burns, "said Igor Prohnitsky, head of the Znamensky police district. In the village where the couple lives, he still can not move away from the shock. "It is necessary to write it down – that's all. I can only say one thing: Is it a normal person to burn a child?", Exaggerated Leonid Turčin.

People with low opinion speak of a suspect in the village – they say that he married more than once, has been allegedly cured of alcoholism and came to receive here. "In our village there is an alien, he has been treated there, he has come back and forth, and by the rumors he has sent several women with such flames to the other side," says Vladimir Kolesnik. For Ale's treatment, the villagers collected 8,000 hryvnias, but this money will be enough for only a few days, so her family will help save the girl.

See also:
The death of a former deputy in Sumy: his wife tried to burn him and shoot him in a dream