In Kiev, Antonovich's street is wrapped in thick smoke: what burns

On the night of January 10 in Kiev, in the street Kazimir Malevich, 86 a large-scale fire broke out. Illuminated three-storey office building. The fire began to rise with such a power that the fire was assigned to a greater complexity complex over a longer period of time.

The call to line 101 arrived about 23:15. This informer learned at the venue.

At present, the fire area is about 200 square meters. The fire swept the roof of the building. There is a risk of fire spreading.

More than 10 units of main and special equipment operate on site. The fire is assigned an act of increased complexity. There were no victims before. The informer monitors what happened.

The fire was localized to an area of ​​200 square meters only until 01:10. Rescuers continue to work on the scene.

The firefighters needed another hour to completely eliminate the fire at 2:05 am. At present, the movement is still blocked, and rescuers have lost their burnt buildings.

If you were witnessing an accident or an accident, you discovered a dangerous object, a lifeless body, spotted a fire or burn, report it to 101, 102, and 103 and write in our telegram. You can join him HERE. 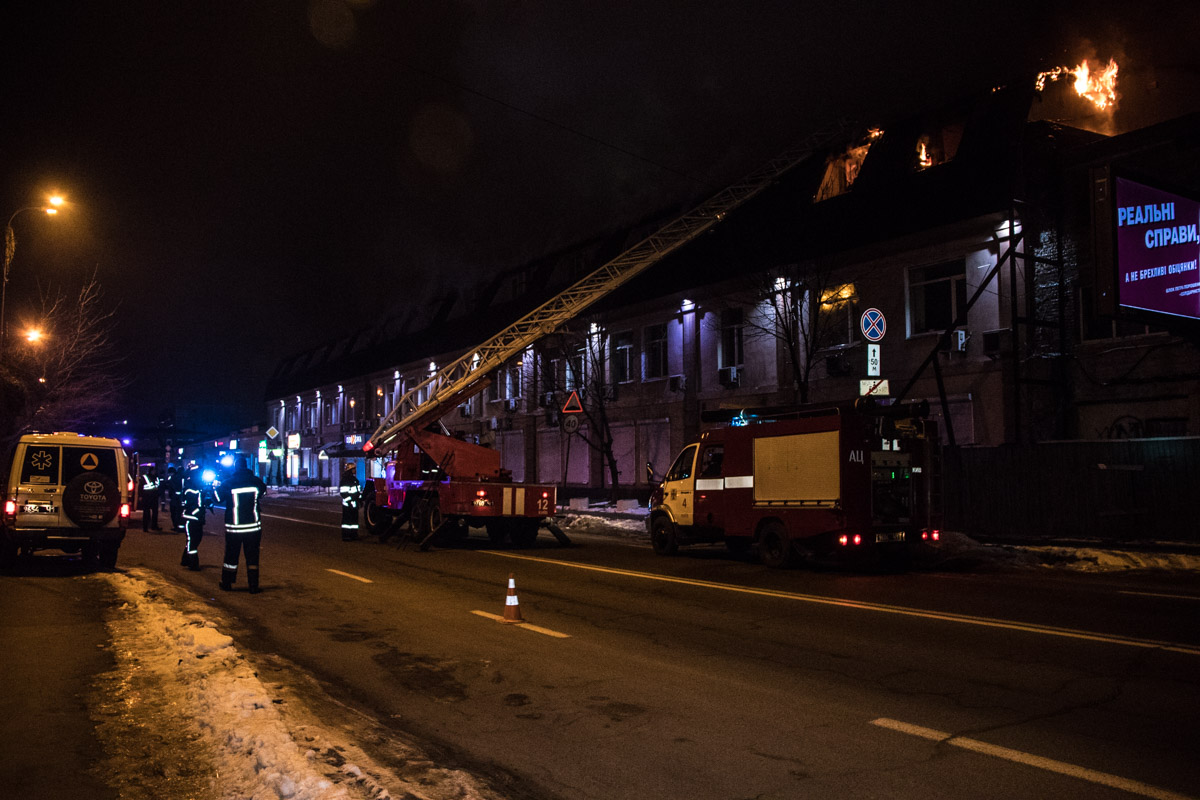 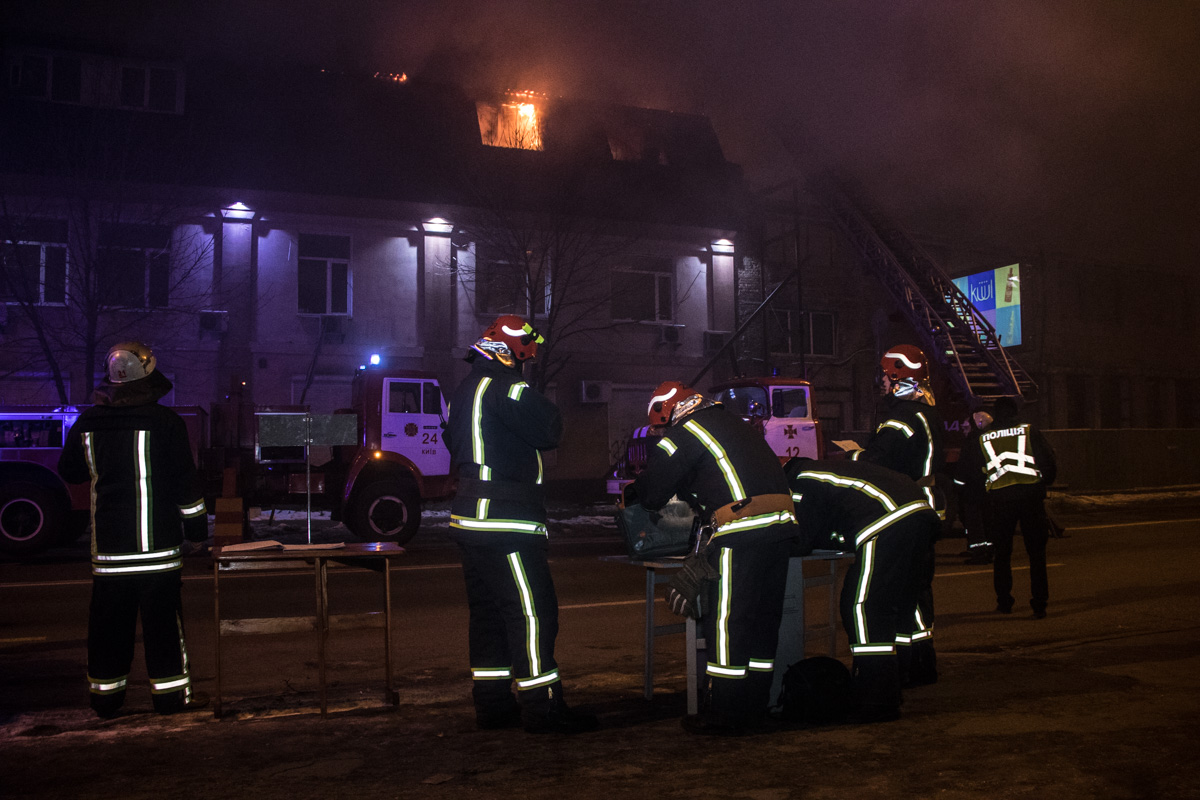 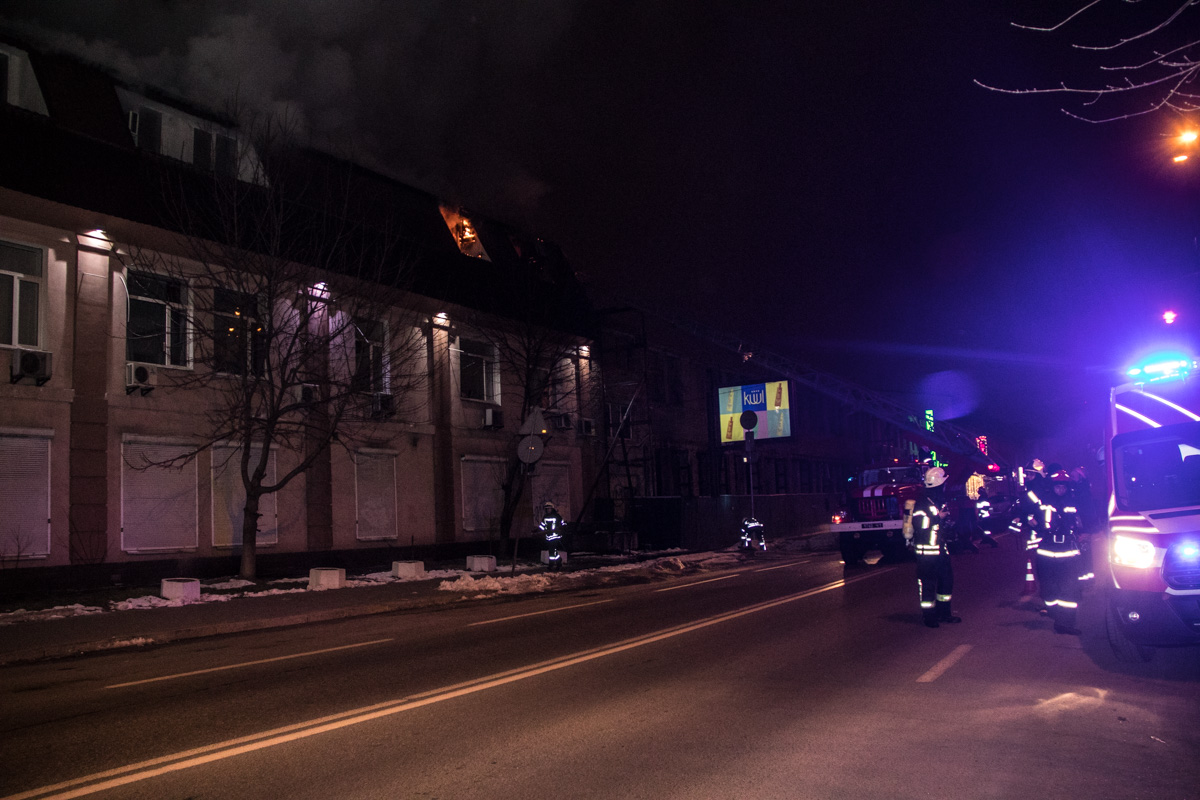 At present, the fire area is about 200 square meters. 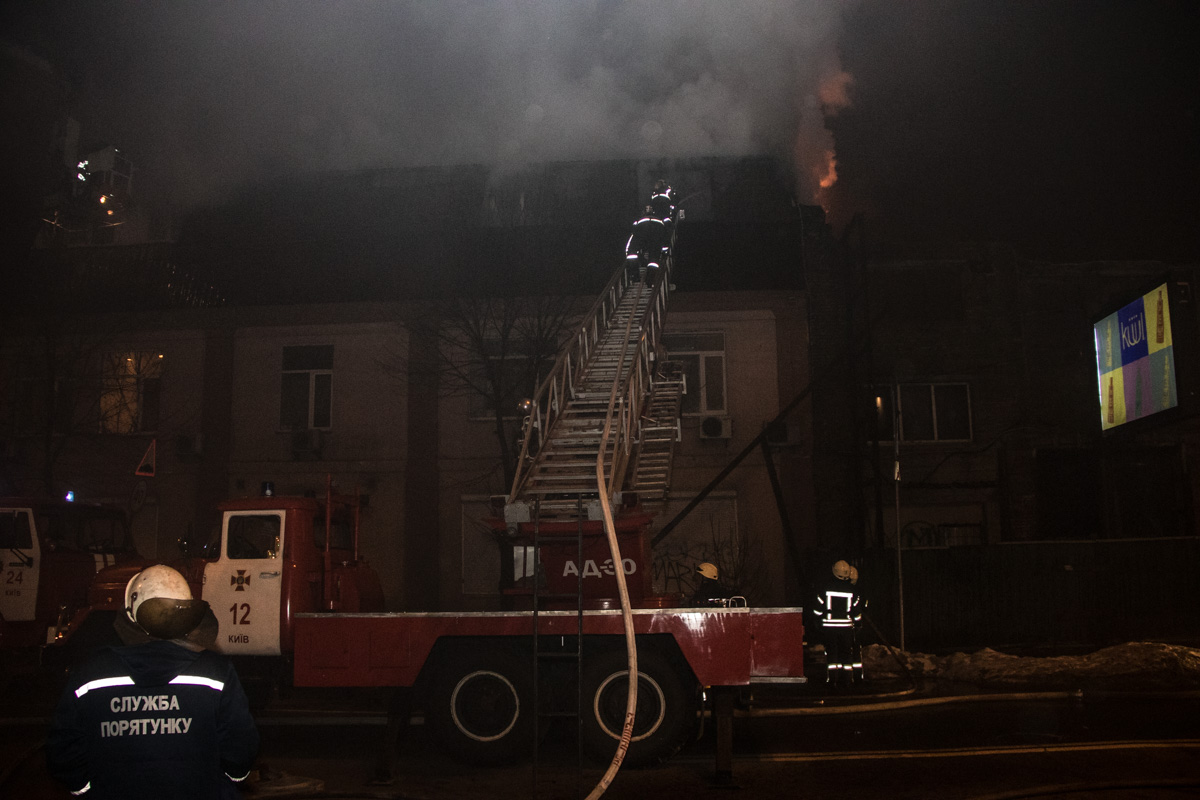 The fire swept the roof of the building. There was a danger of spreading fire. 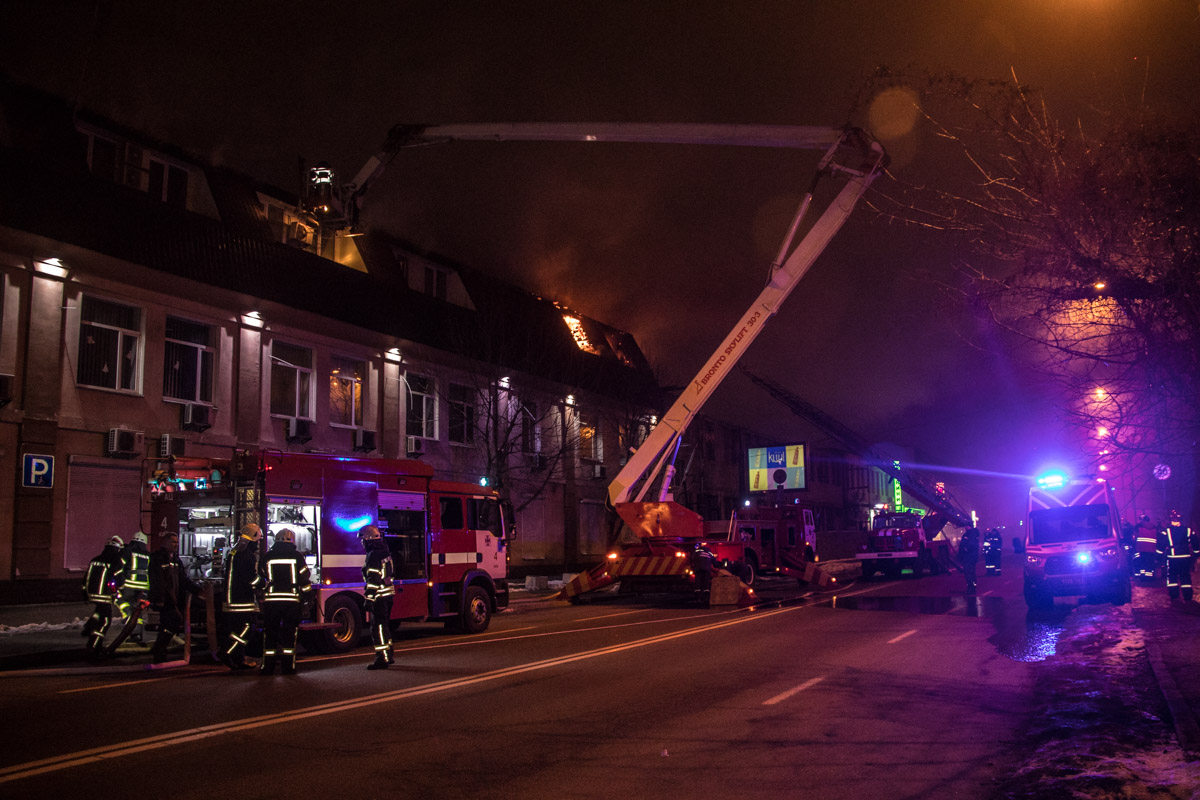 The firefighters managed to localize the fire around 1:15 am

More than 10 units of basic and special equipment operate on site. 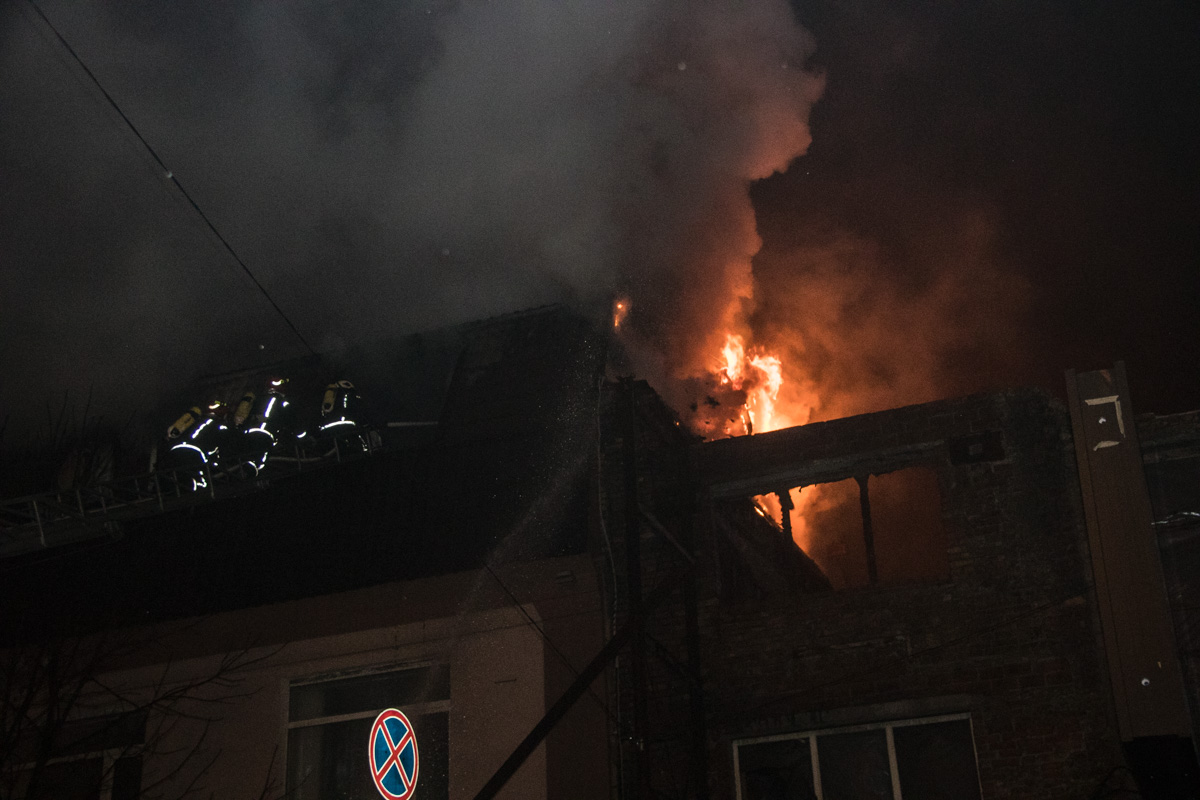 There were no victims before 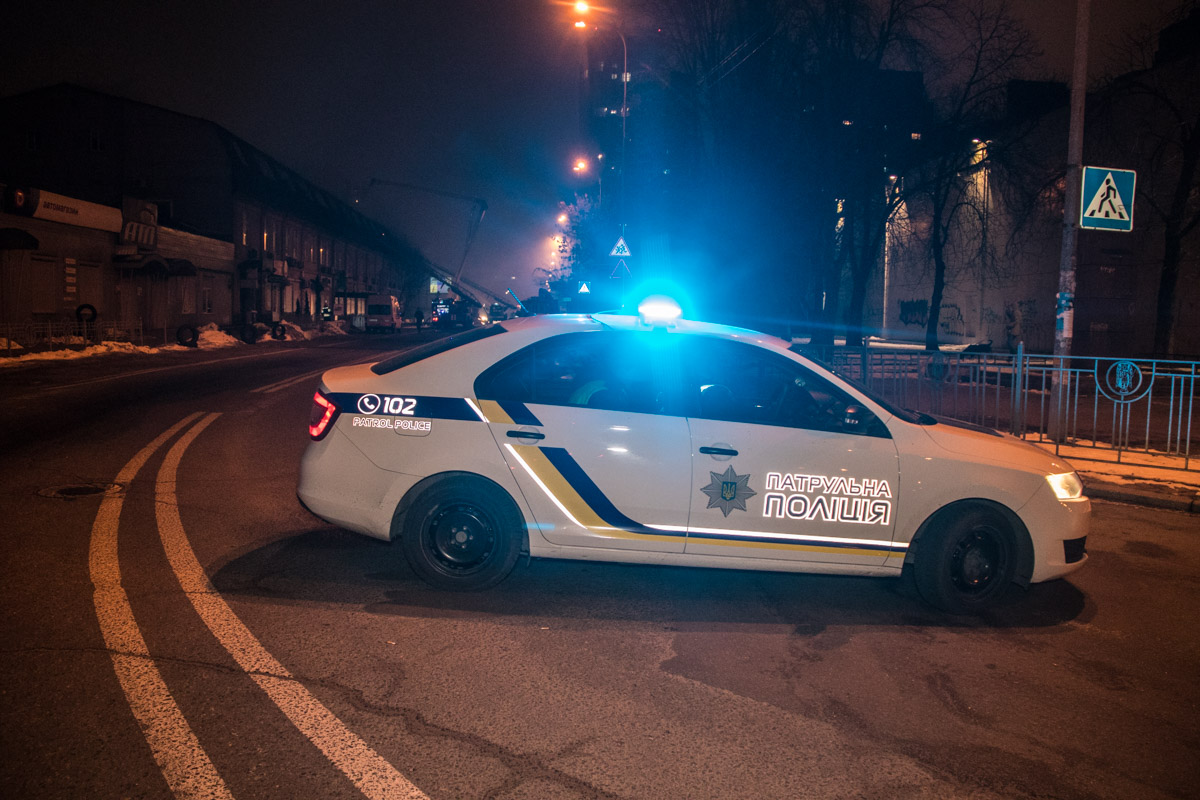 Due to the fire, traffic to Kazimir Malevich was blocked