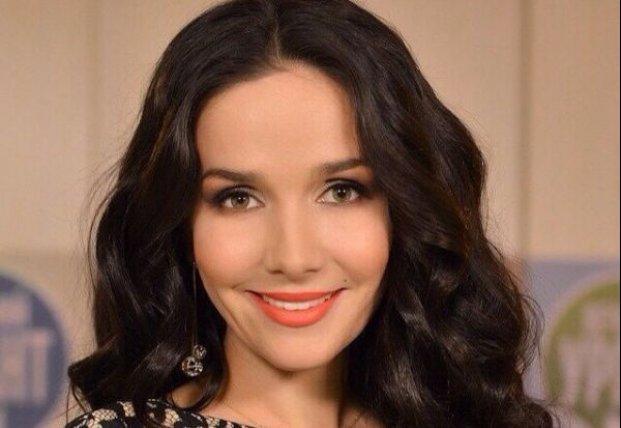 Uruguayan actress and singer Natalia Oreiro in Russia's "Evening Urgant" show called for Russian President Vladimir Putin for a Russian passport. Dmitry Smirnov, a reporter for the Kremlin's swimming pool, reported about this in Twitter, he said.

"Come on, let's go, Putin, give me a pass": Natalia Oreiro, a Russian passport and a defective Depardieu pic.twitter.com/g7C4MUZ2GB– Dmitry Smirnov (@ dimsmirnov175) March 23, 2019

During a conversation with the leader, among other things, the star of the soap "Wild Angel" complained that she did not have Russian citizenship, although she considers it "the most Russian of all foreigners" – "even more than Gérard Depardieu, who loves Russia for money."

On these words, Ivan Urgant suggested that Oreiro turn to Putin from a television screen and ask for a Russian passport. Oreiro did not lose his head and returned to the cell, in a mixture of Russian and Spanish: "Davai, Poekhali, Putin, give me a passport!".