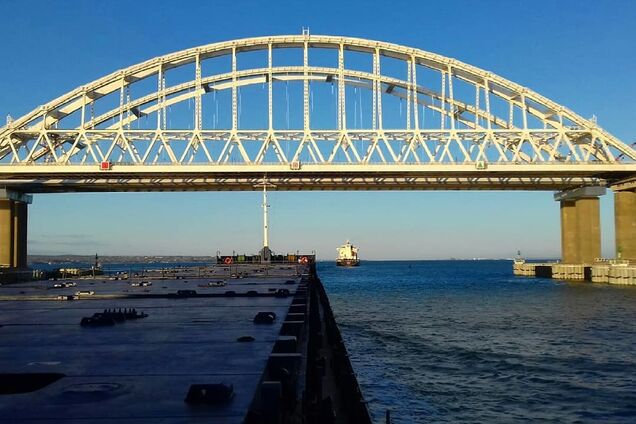 In Russia, they admitted that the Crimean bridge could not contribute to lower prices in the Crimea – food costs on the busy peninsula continue to grow.

This was confirmed by Pavel Gribov, associate professor at the Department of Economic Security at RANEPA, Days.ru reports. The expert actually acknowledges that the opening of the highway on the Crimean bridge could not solve the problem.

Now experts hope that the opening of the railway section of the Crimean bridge will help stabilize prices in the Crimea.

The Krymsky bridge was useless

As OBOZREVATEL reported, the Crimean people were once angry at the actions of the attackers on the Kerkyrian bridge. They complained about the checks.

Have not you read our telegram yet? And in vain! Subscribe