Binance Research: Asian countries are accelerating the prices of bitcoins 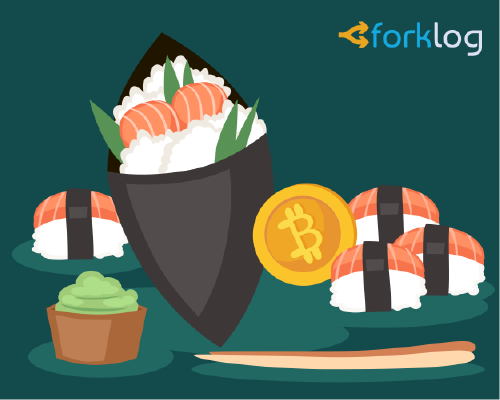 According to the findings of Binance Research analysts, the market in Bitcoin markets in Asian countries is 3-5% higher than in other markets.

Do the East Asian countries go into the crypt?

– BTC / $ KRW in recent times up to 5% of the premium @BithumbOfficial, 7-month high

So, on BitFlyer, the largest Japanese cryptomarket, there is a very high activity among traders using leverage. In May, Bitcoin's price on this trading platform was 5% higher than on most other markets.

Similarly, the Bithumb South Korean stock exchange, where the so-called "kimchi premium" has recently reached 5%, the highest in the last seven months: t

Bitcoin also has high demand in the Chinese OTC markets. At the beginning of June, the premium reached an annual maximum of 3.22%:

According to Coinhills, the Japanese yen and South Korean winners of the most traded BTC currencies are US Dollar:

It is not excluded that the demand for bitcoins in export-oriented Asian countries is to a large extent fueled by the global uncertainty caused by the trade war between the United States and China. At least analysts at Grayscale Investments are sure about this.

For more information on the impact of the trade war between China and the United States on the price of Bitcoin and the industry as a whole, you can find it in the exclusive link ForkLog.