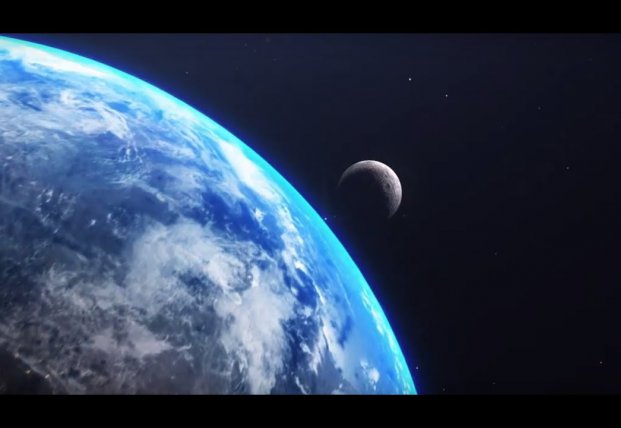 "We made huge jumps and let the sky in the sky. Now we are working on the next chapter," the agency said at the 60th anniversary.

Video dedicated to the 60th anniversary of NASA

The US Space Administration has released a video dedicated to the 60th anniversary of the agency.

NASA claims that the next major task is to return to the Moon, not in an unmanned mode, but with the help of astronauts.

"We're going back to the moon to stay and prepare for the sequel. We are NASA and after 60 years it all starts," says a voice from well-known US commentators Mike Rowa.

On July 29, 1958, US President Dwight Eisenhower signed a document establishing the National Administration for Aeronautics and Space, a department known to the entire world as NASA.

After 11 years, astronauts Neil Armstrong and Buzz Aldrin stepped into the surface of the moon.