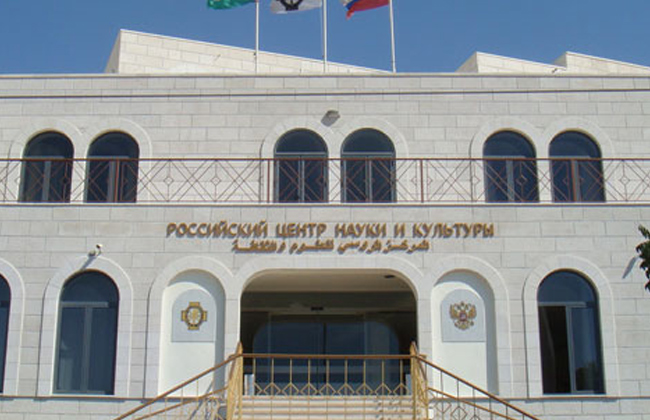 
Russian Cultural Center in Cairo has announced grief for three days of operation of the Center, which is the result of the death of Russian media leader Andrei Popov, who died of a heart attack.

Sheriff Gad, President of the Arab Union of Soviet and Russian University Graduates, congratulated the late family, who effectively contributed to the consolidation of Russian-Arab relations with his position as an objective journalist and correspondent of the Russian Broadcasting Corporation.

Andrei Popov, who worked for years in the Middle East, was born in Budapest in 1948. In 1971 he completed his university studies at the Moscow Institute of International Relations in the media department and began his career in Soviet radio.

During the Civil War he worked for five years in Lebanon, then returned to Moscow and received a doctorate on the subject of the world. He then returned to Egypt to lead the media representation of the Russian Central Television from 1991 until his death.

He noted that during his work in the press, Popov managed to organize meetings with many Egyptian and Arab personalities and objectively wrote about the difficult events in the Arab region.