Hearing between Members of Parliament in the Jordanian Parliament 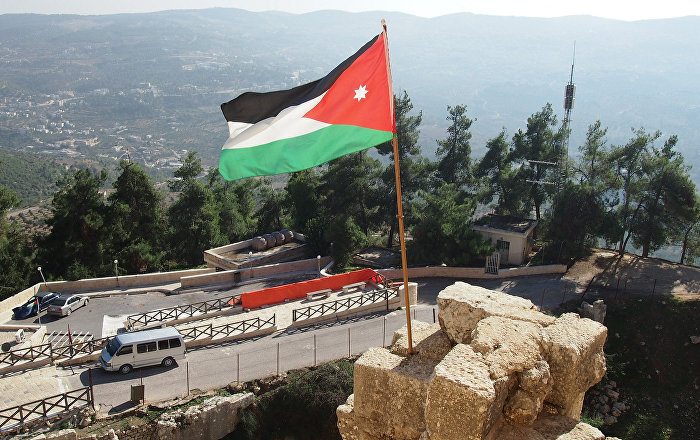 The Parliament of the Kingdom of Jordan experienced an overwhelming debate among a number of Members at one of the Council's supervisory meetings.

Mohammed al-Riyati asked the government about the fate of money spent on other judges and prosecutors, except for the constitution.

The debate soon turned into verbal exchanges and then into parliament.

The scene greatly expanded criticism on social networking sites among the Jordans and considered it inappropriate for two Jordanian members.