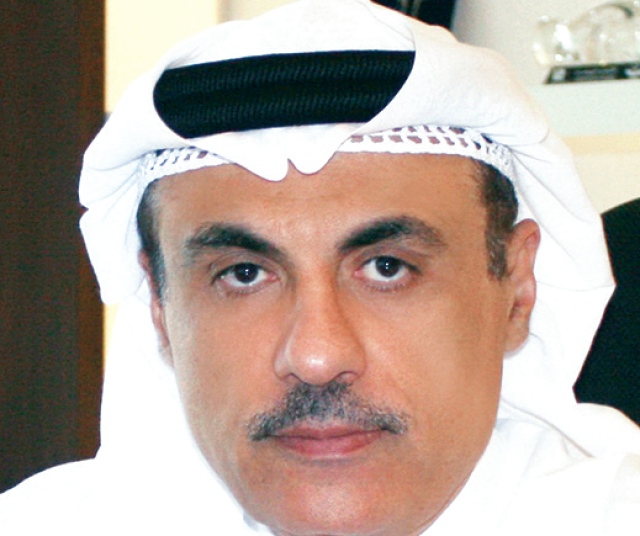 Economists and participants predicted the growth of individual transfers in the United Arab Emirates by the end of this year, which means that the overseas market is approaching 175 billion dirhams, of which 75 percent are exchanging companies.

"The rate of UAE deposit growth is estimated at 5% by the end of 2018, supported by improved economic growth," said Mohammed Al Ansari, chairman of the Group for Banking and Financial Transfer Institutions, General Director of the Al Ansari Exchange. AED, or slightly more than 120 billion AED per year.

Al Ansari said that communication with the central bank during this period was very active, especially in terms of work on the implementation of new regulations starting in 2019. He noted the new requirements regarding the fight against money laundering and the requirements for the appointment of certain posts in stockbroking companies and more comprehensive transmission of information to the central bank.

He emphasized that a large number of stock companies had applied new requirements, especially when talking about big companies.

Al Ansari said that the top ten companies in the local stock market monitor more than 80% of the total remittances abroad.

On the other hand, the crisis of international banks in dealing with risk-bearing companies, the deputy chairman of the group of banking institutions and the financial transfer of Osama al-Rahme, that the initiatives of the Central Bank and the development and existence of a new system, beginning with the new year is pushed into a state of general acceptance.

Al Rahma stressed that some international banks are currently considering re-opening accounts of local banking companies. Although the issue is not easy, things are moving in the right direction. As regards the volume of transfers, Al Rahma predicts that this year and next year will increase, which is related to the movement of the economy in the country, according to the IMF data, economic growth in 2019 was 3.8%.

He added that the growth of transfers will be estimated at 5% by the end of the year and is projected to increase in the second half of 2019.