A friend of his wife, Tamer Hosni, reveals the secret of Basma Bousil’s desire to divorce him 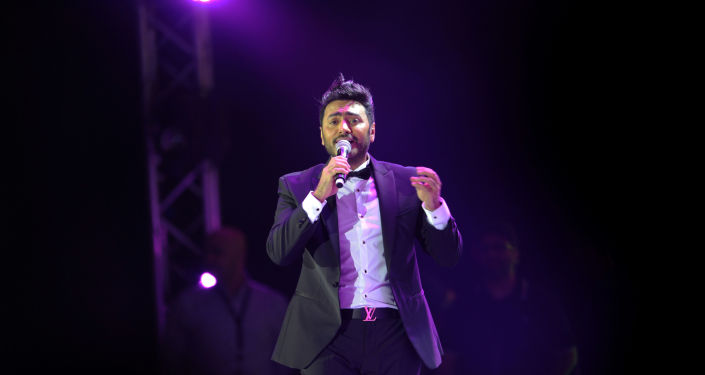 Nearly two months after Egyptian artist Tamer Hosni reconciled with his Moroccan wife Basma Bousil, one of the latter’s friends revealed the reason why she demanded a divorce from him.

According to “Laha” magazine, today, Friday, Bossil posted a video via the “Stories” feature on her account on the social network “Instagram”, which showed her lawyer friend Sarah Darwish, who attacked the famous artist , who did not want to be named.

Darwish claimed that the reason for Bossil’s desire to divorce was another artist, whose name Darwish did not reveal.

Sarah Darwish claimed that the actress’ behavior with Tamer Hosni strongly provoked Basma Bousil, commenting on the magazine’s comment that Darwish’s video explained the secret of Basma Bousil’s request for separation from Tamer Hosni before a reconciliation was reached between them.

On November 16, 2020, after her sudden announcement of their divorce, the curtain fell on the dispute between Tamer Hosni and Basma Bousil.

Bousil announced his reconciliation with husband Tamer Hosni after she responded to his message, which he was trying to reconcile, with the “Stories” feature on her Instagram account, in which she told him, “I really was reckless, but for your love. “

Basma Bousil agreed to reconcile with Tamer Hosni after he tried to reconcile with her with a message on “Instagram” in which he confirmed that they have a lot of love and children and that he will continue living with her. He also hinted that she was reckless when announcing her divorce from him, but he still loves her.

It was rumored on social media after Basma Bousil announced on “Instagram” that she and her husband Tamer Hosni had been separated for some time and that they were currently preparing divorce documents.

It is worth mentioning that Tamer Hosni and Basma Bousil have been married since 2012 and their marriage had 3 children.